Share All sharing options for: Why video games are more Britney Spears and less Pink Floyd

For video games to last the test of time, game developers need to work toward developing meaningful content, Oddworld CEO Lorne Lanning told Polygon; however, he warns marketing and sales departments are preventing this from happening.

The games industry is suffering from a problem that has plagued all entertainment industries for decades, Lanning says: It is facing an unbalanced ratio of "Britney Spears-class" content versus deeper "Pink Floyd-like" complexity.

'Marketing and sales departments that are focused on sizable returns for their huge product investments are less concerned with meaning and more concerned with sales results.'

"As storytellers in the 21st century, many designers, creators, and writers will be compelled to make deeper more meaningful and relevant content that reflects the challenging issues happening in the world around them today," he says in a recent email interview with Polygon. "Storytellers have been doing this from the beginning. Shakespeare reflected governmental corruption in his plays, without preaching about the obvious issues of his day. Pink Floyd was able to express CLEVERLY their issues with the negative music industry practices and general dismay with capitalism, while in turn making some of the greatest selling entertainment music of all time."

But the video game industry faces three fundamental problems keeping it in a development limbo in which support is offered largely only to blockbuster entertainment, says Lanning. This, he says, is a trio made up of money, means and the fear of soap box activism. 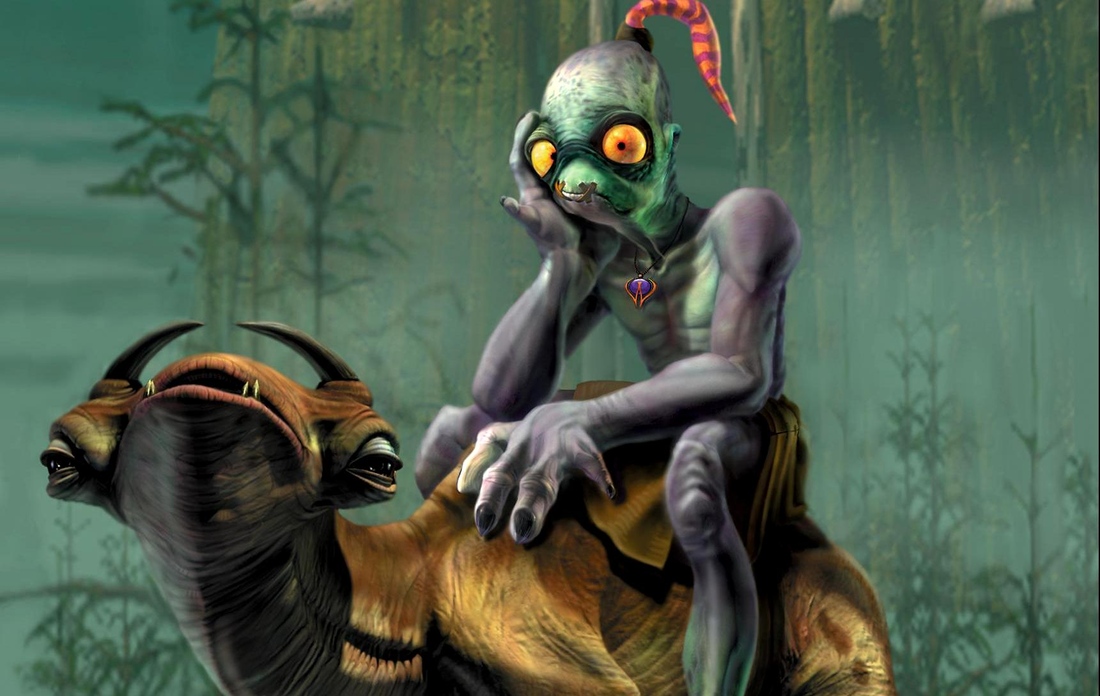 "Marketing and sales departments that are focused on sizable returns for their huge product investments are less concerned with meaning and more concerned with sales results. So the least likely place we should expect to see more subtly influential, deeper content is from those products with the highest budgets and greatest focus on 'must have massive audience consumption results.' Anything that looks to possibly rock the boat toward that end, and reduce the size of the possible audience take will prove more likely to be cut from the end product before it ever makes it to the shelf.

'The more audiences realize that deeper content reflecting relevant truths can be more refreshing and engaging, [the more] we see documentary films having greater successes than ever in history.'

"Money, means, and the ideas that figure out how to do it without getting dull and standing on a soap box, which quite frankly nobody wants to listen to, and if they do they will go to documentaries. But as we are seeing, the more audiences realize that deeper content reflecting relevant truths can be more refreshing and engaging, [the more] we see documentary films having greater successes than ever in history. This is reflective of an evolving appetite that more people want more meaningful content and want to walk away from their experiences with more lasting impressions that add 'more value to their lives.'"

This is a common factor across all entertainment industries, he says, adding that in both music and film, independently produced content generally provides more variety and likewise the games industry's most meaningful titles are led by its independent sector. 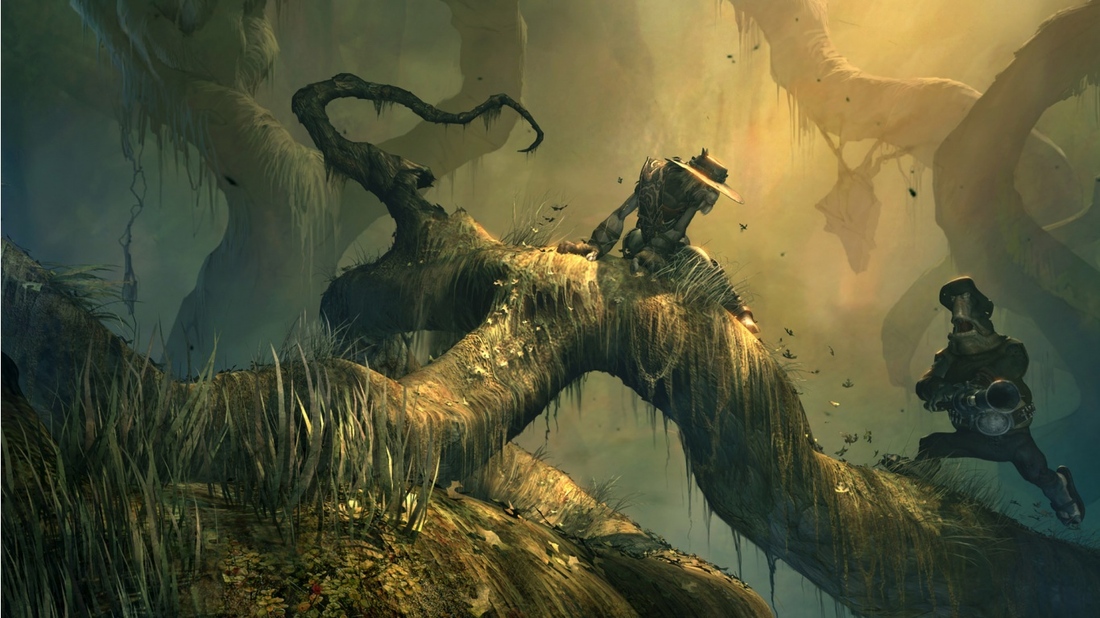 "This is why indie music is trending far more interesting in its content than the big pop stars with the highest short term sales," he says. "This is why indie films have more meaningful and lasting results on audiences than big blockbusters. Games are no different. It's an investment versus returns reality. The best way to see deeper content manifesting in any of those mediums, is for creators to figure out how to deliver the products cheaper so that they may retain far more creative influence in the end product.

Lanning uses the dichotomy of Britney Spears and Pink Floyd as examples of the two sides of the artistic spectrum in blockbuster industries.

'Great content lasts the test of time, big pop for the moment evaporates from the history books more quickly.'

"When content is deeper and more meaningful, then you can still create highly digestible and widely consumable entertainment products. Or, you can make Britney Spears albums. The games industry has more Britney Spears-class content than Pink Floyd. We just always aimed to deliver more of the later.

"Great content lasts the test of time, big pop for the moment evaporates from the history books more quickly."