Leaked screenshots alledgedly revealing the final two assassins of Batman: Arkham Origins hit the Internet today, with images (which you can see below) posted on All Games Beta.

Batman: Arkham Origins will launch on Windows PC, PlayStation 3, Xbox 360 and Wii U on Oct. 25 in North America. The European release has been delayed until Nov. 8 on Windows PC and Wii U. 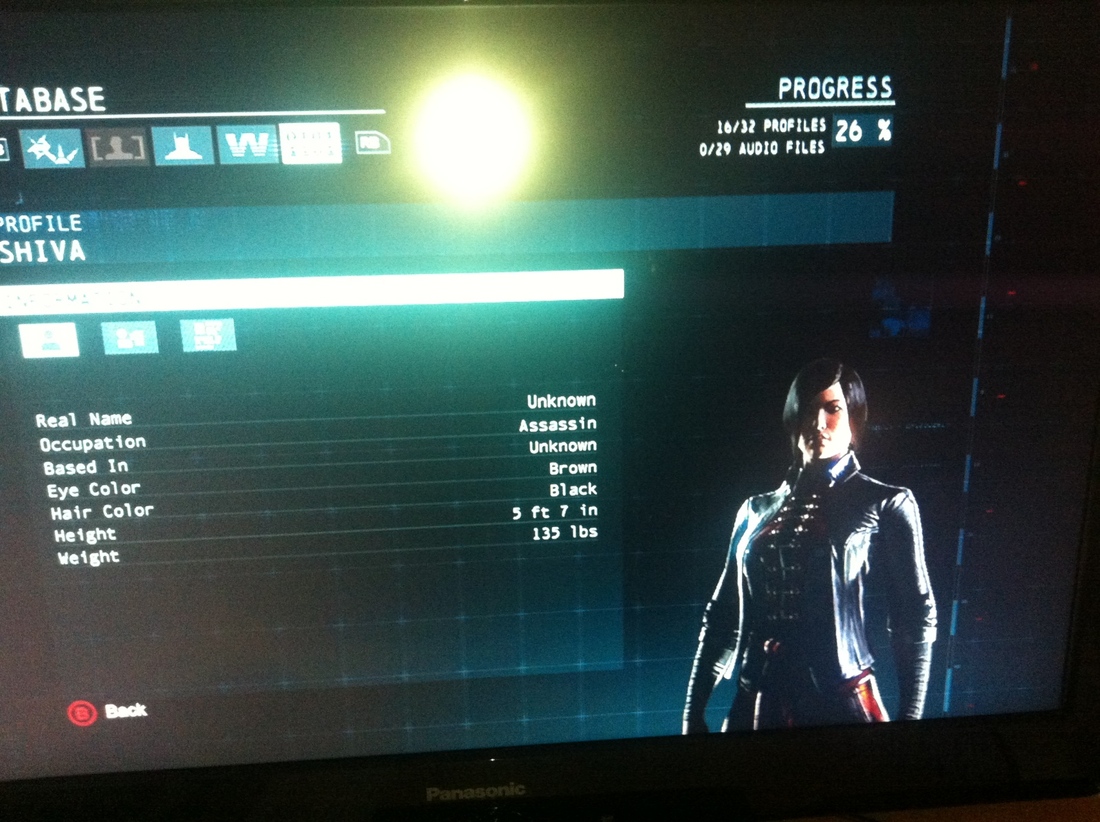 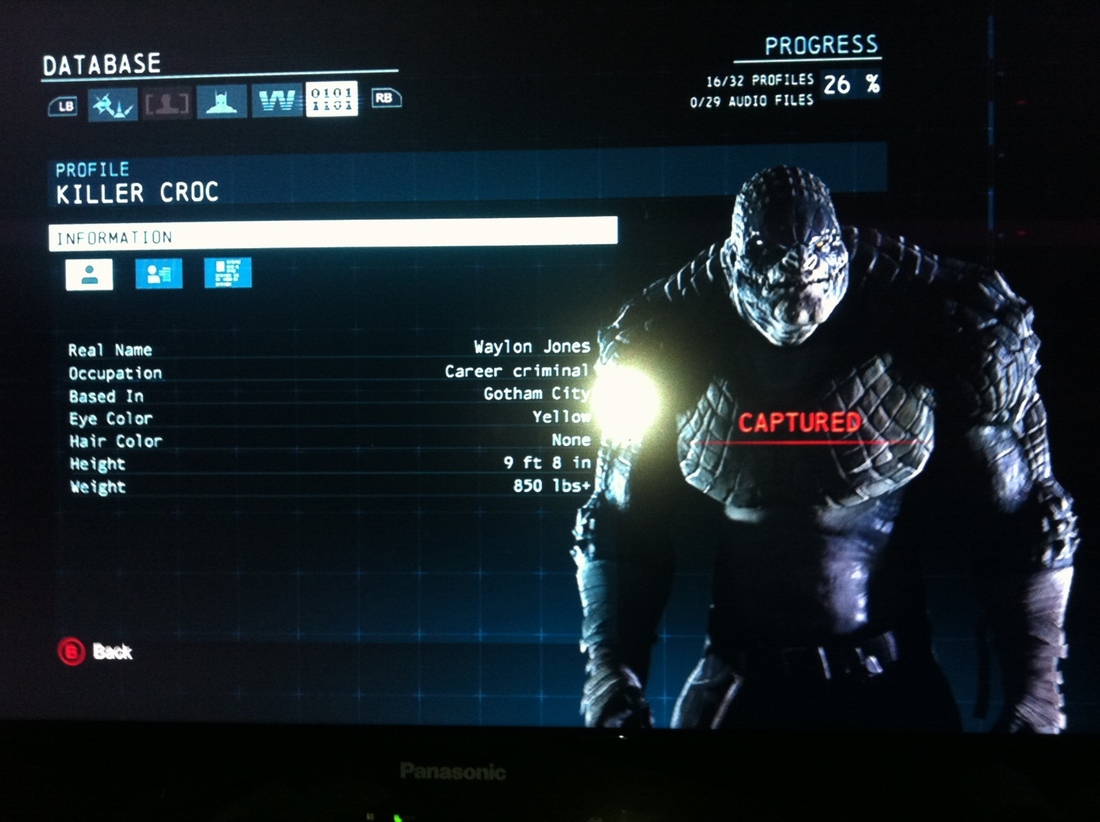