Why video games can make for great comics (and vice versa)

Share All sharing options for: Why video games can make for great comics (and vice versa)

Unlike the uneasy relationship between movies and video games, comics seem to know how to deliver creative, expansive takes on the fiction made for game consoles.

Earlier this month at New York Comic Con, fans had a chance to check out a plethora of video game-inspired comics and comic-inspired video games from The Walking Dead to Mass Effect to Marvels' many creations.

While video games rely on cutting edge technology to deliver their virtual environments, comics fall back on the most ancient of art forms, but the people who work in both mediums say each have their own unique strengths and even some similarities.

"The process of building game story outlines for comics is a lot like building a story in video games," said Halo franchise development director Frank O'Connor. Even the end result sometimes, he said, can be very similar. Where some video games will cut down on the chatter to push players directly into action scenes, comics also make big jumps between panels.

Halo lead writer Chris Schlerf agrees, though he said that each medium can play to different dramatic techniques.

"There are certain things we could never do in Halo 4, like inner monologue," he said, "or dwelling on character moments. 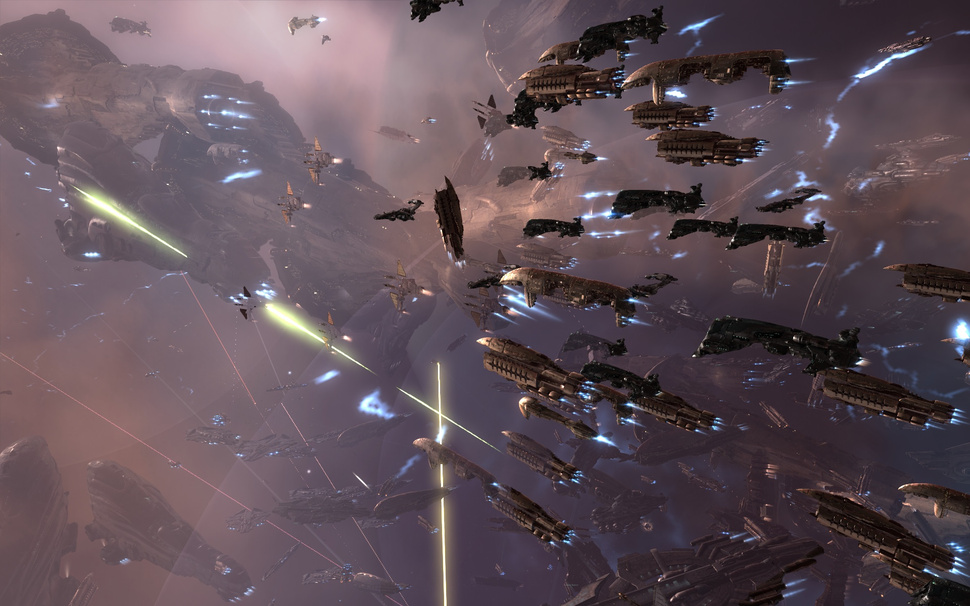 "Comics are a much more concise medium in a lot of ways, but it's extremely flexible."

"In a comic you can tell a larger story and share a lot more details in a shorter amount of time, while in the game you'll need weeks to learn that same amount of information," he said. "But in a comic you'll have to action it up to make it more suited to the medium, whereas in a game like Eve it's more slow moving and the story will take its time."

The Witcher is an interesting example of this. Inspired by a popular run of novels, The Witcher video games explore moments not addressed in the books. Earlier this month, Witcher developers CD Projekt Red announced that they are teaming up with Dark Horse to release a single-run comic book series inspired by both the games and the books, but with a completely new story.

The team at CD Projekt Red has a lot of experience hopping across mediums. Business development manager Rafal Jaki said that the key to making this work is to have a very tight cooperation between "several very strong individuals."

"Our story team is quite big," he said. "They have to co-write the things that are happening in the world because the volume of [video game] The Witcher 3 is just huge and all of the dialogue and the story is really, really huge.

"With a comic book, it's more intimate. One guy is responsible for the story and it's a personal story."

Jaki likens the comic to what would amount to a playable side story in the upcoming video game, something the team actually considered doing. Ultimately, CD Projekt Red decided to leave the story of the comic to the comic because the point of releasing a comic is to extend the universe, not to repeat it.

"If you have a great story for a comic book it should stay in the comic book area," he said.

Nick McWhorter, director of custom projects at Dark Horse, often talks to game developers about the possibility of bringing their interactive fiction to the static world of comics one way or another. And Dark Horse has quite a few takers; Halo, Mass Effect, The Witcher, Eve Online, The Legend of Zelda, The Last of Us and Dragon Age have all released something with the publisher. 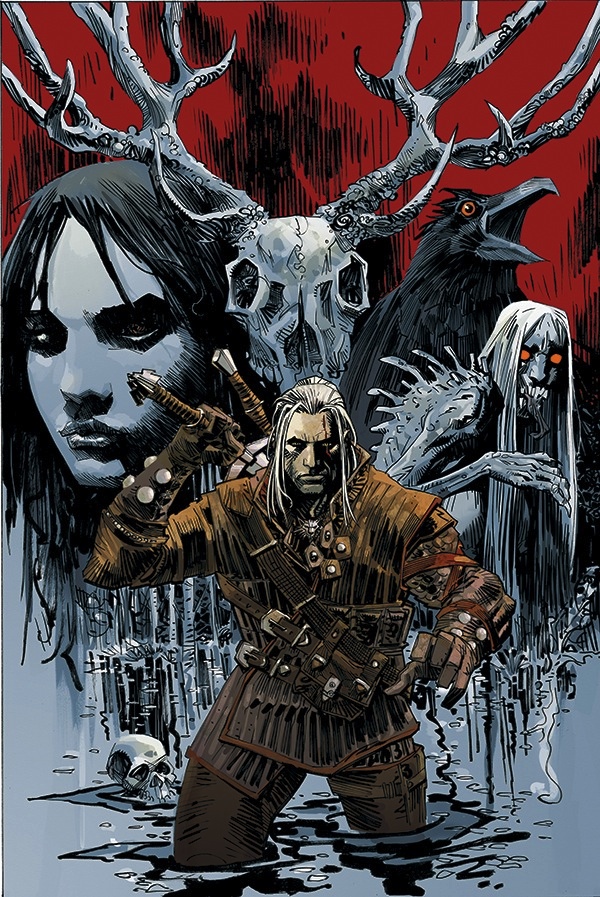 The only similarity he sees is that both deal with storytelling in a visual medium.

"A writer writes for an artist ‘50 ninjas break in through a window' and then you hand it to an artist and they go ‘What!' Then they have to draw that," he said. "For games it's probably similar in that you are constrained by the amount of work you're producing when you write. You can't dream up everything in the world, it has to all be iterated. But in games, it's a hundred odd people having to do that and not just one other artist."

There is a key, important difference, between the mediums though, he said.

Video games create at least the illusion that players have some say in the story being told.

"The really big difference, especially with role playing games, is that choice-based element and the influence on the world you have as a player," he said. "Video games have to be written with very many options in mind, very many directions of where things can go and with a comic that's not true."

The process, too, is much different, more immediate.

"With comics it's more intimate," he said. "It's a writer. It's an artist. It's a colorist and an editor. It's not all of these people, and all of these people having to contribute and come together and iron it out. You really have an intimate art process of a small team telling a story."