Ace Attorney - Dual Destinies isn't ground-breaking, but it's great at what it does

Phoenix Wright: Ace Attorney - Dual Destinies doesn't bring anything significantly new to the stand, and it's better for it.

The Ace Attorney games have always been about one thing: cracking cases and proving a client's innocence. Over the years, sidekicks have brought new mechanics to the table, but base gameplay has remained the same. Dual Destinies adds a few more layers of strategy while avoiding clutter.

Phoenix Wright's latest adventure is a testimony to the series' sustained creativity. It treads familiar territory, but it offers a rewarding payoff well worth any déjà vu.

Dual Destinies takes place one year after the events of the previous game, in which defense attorney Apollo Justice took over for the titular Phoenix Wright. Now Phoenix is back with Apollo and newcomer Athena Cykes in tow. Athena in particular serves as the focal point for the plot, with her past tying into cases in surprising ways.

Dual Destinies balances the old and new remarkably well, sprinkling time-tested mechanics with a tiny handful of tweaks and additions. Nothing in the game is particularly fresh, but it doesn't feel stale either. A new assistant, villain and trial mechanic keep the familiar territory interesting. 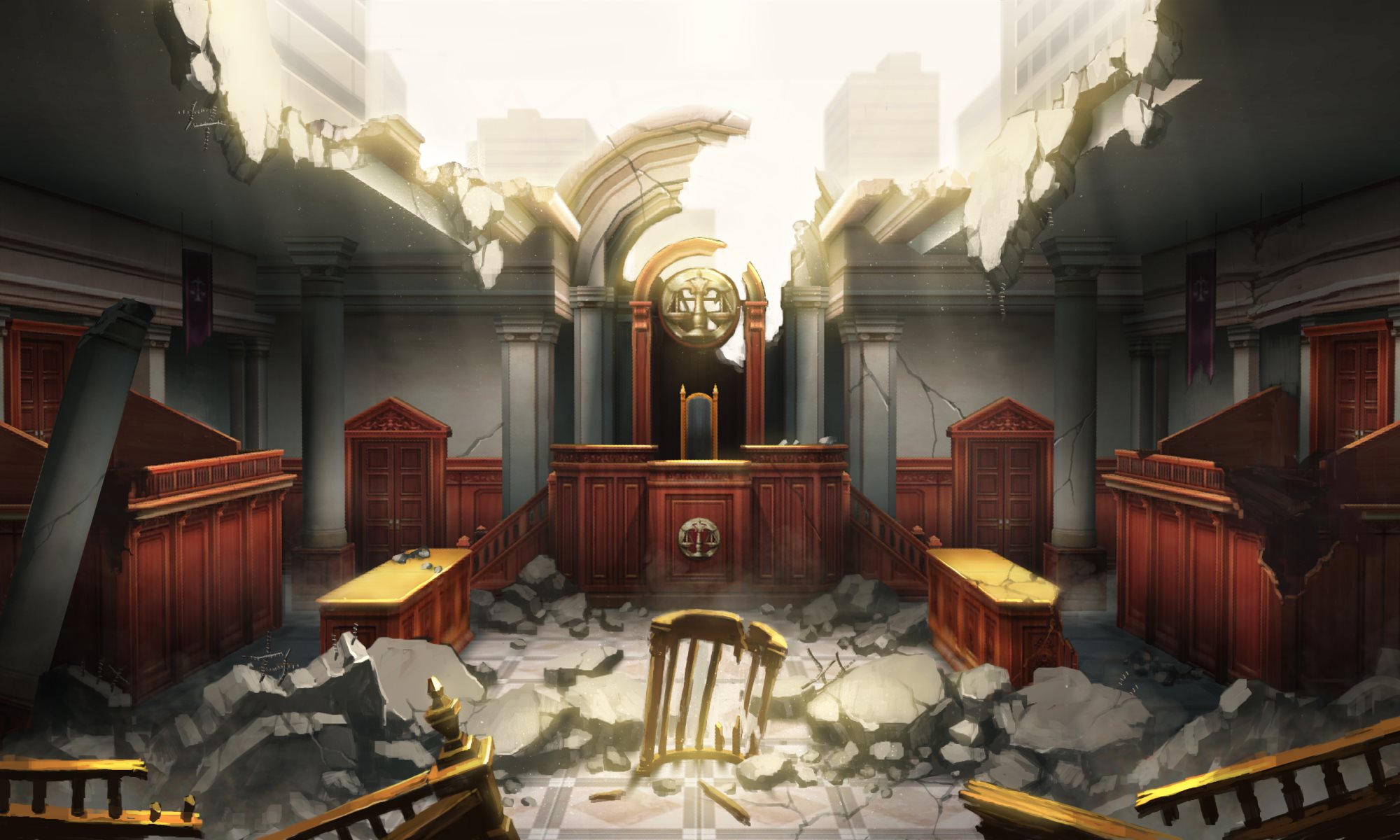 Dual Destinies is divided into five cases, each with two distinct phases: investigation of the crime scene and surrounding areas, and pressing witnesses in the courtroom. In the former, I was given on-screen prompts to move through different parts of each crime environment, talk to the people there and examine areas for clues. Objects or statements collected during these sections are put into the Court Record for use during trials, where Phoenix's team goes head-to-head with the opposing prosecutor.

The process of cross-examination is the meat of Dual Destinies. Throughout each trial, witnesses take the stand and testify. After each testimony, I had the opportunity to press them for more information on their claims. Pressing witnesses often prompts a deeper level of questioning — sometimes I went through several rounds of new questions based on one statement, peeling away layers of lies and omissions to expose facts witnesses were hiding. This multi-step process of prodding deeper and deeper into statements felt empowering and never got boring.

On some occasions, subjects would twitch as I talked to them, prompting Apollo to use his Perceive System mechanic. This allowed me to pick out when someone is lying by pinpointing a physical change on their body, such as a twitching eye or restless fingers. Watching for visual cues on top of mulling over words adds an extra level of entertaining cerebral work.

New companion Athena provides another wrinkle to cross-examination. Athena can sense "discord" and detect conflicting emotions in people's voices. Using her Mood Matrix system, I picked through testimonies sentence by sentence to see if any conflicting feelings arise, such as a burst of happiness in the midst of paralyzing fear.

The Mood Matrix requires a more complicated thought process than Apollo's Perceiving. Four emotions can appear when analyzing a witness' testimony: happiness, sadness, shock and fear. Each one flares up with varying levels of intensity, so I had to mull each statement over carefully, sometimes several times, to determine precisely what object or event was causing what feeling. Sometimes two or three emotions would occur at once, making it difficult to pinpoint which was the most relevant to the case at hand. I was pushed to slow down and think hard about what I was hearing, which made pinpointing inconsistencies all the more satisfying.

Even when cracking the case comes down to regular courtwork, Dual Destinies often requires out-of-the-box thinking. The escalating difficulty of trials deepened my resolve to finish a case, and straightening out baffling pieces of evidence made me feel accomplished. I played for longer, more intense stretches as I got deeper into the game. There were huge chunks of time I sat with my stylus frozen in the air, utterly baffled and nervous to make the wrong decision. Coming to a trial's conclusion made me feel relief, almost like I was there in court with Phoenix and Athena. The game stretches logic in some scenarios, but I never felt like cases swerved unfairly. 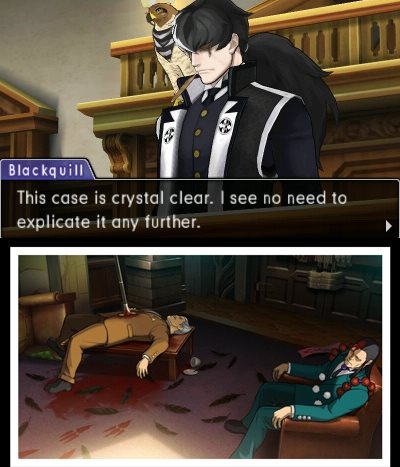 Making a bad call and choosing a wrong answer accrues penalties, five of which cause you to lose the case altogether. However, from here you can jump back into the trial at the point where you lost, getting another chance to solve a certain conundrum in the trial. The penalty system is just severe enough — adding around half a minute of extraneous dialogue between the characters in court and interrupting my train of thought — that I didn't get annoyed but also didn't resort to randomly guesses.

While the punishments and setbacks felt just right, the challenge could be much greater if the game offered more control over when to use its variety of systems for disbanding false testimony. Dual Destinies scripts when Phoenix and friends are allowed to tap into their special powers. Often during a clue collecting session, I would notice sweat dripping down a suspect's face, or Athena would sense something off in their voice. My first instinct was to whip out the Mood Matrix, but neither it nor the Perceive System were freely available. Each case is very linear, sometimes leading to situations where I had to ignore something that I knew was off until the game told me it was the right time to confront it.

Frustrating lack of agency aside, I found myself completely wrapped up in the storyline of Dual Destinies, especially thanks to its well-written cast. It has a brisk pace, but it still allows just enough downtime to think about the mystery and flesh out characters. The game's dialogue is chuckle-worthy without being cheesy and made Phoenix and company feel like my old friends. And with a cast of colorful characters harboring dozens of possible alibis and motives, I could never see a major trial twist coming.

Ace Attorney - Dual Destinies isn't ground-breaking, but it's great at what it does

Phoenix Wright: Ace Attorney - Dual Destinies treads familiar territory, but laying out a complex case and discovering the truth is still exciting. A handful of new elements make it a rewarding addition to the Ace Attorney franchise, but they aren't the real draw of the series. I'm here for Phoenix and friends. Unpacking the twist-heavy storyline is its own reward.