Could Xbox One and PlayStation 4 actually fail?

Share All sharing options for: Could Xbox One and PlayStation 4 actually fail?

It is difficult to quantify failure or success in the games console business. But for Sony and Microsoft, a 10-year plan to sell at least 100 million units each of Xbox One and PlayStation 4 must be counted as a useful, albeit ambitious benchmark.

The next generation of consoles faces the difficult task of reaching or even besting the current generation's achievements. By the time we call a wrap on the mid-2000s consoles of Xbox 360, PlayStation 3 and Wii, the three of them will have sold in excess of 300 million machines during their ten-year life. Is it conceivable that PlayStation 4, Xbox One and Wii U will tally that amount over the next ten years?

Even individually, it looks a tall order for any of these machines to match the sales of their predecessors. In simple terms, the world is a lot harder for a new games console now, than it was when the current generation arrived around 2006.

Back when the current consoles launched, smartphones, tablets, free-to-play, Steam, VR headsets and smart TVs were all sci-fi. Now they are fast-growing segments of the market, sexy techs for the near-future of games and entertainment. Although the games console market is healthy, no-one believes that the number of people who might buy one, but who haven't, is growing, at least not in affluent countries. Consoles are a declining technology.

In the early part of the last decade, the likes of Sony and Microsoft could stand up and claim, with a straight face, that they wanted to "own" the living room through their clever devices. Now, they are fighting with all their might just to stay in the neighborhood, as consumers reach for their tablets and smart-phones.

So what does success look like for Sony and Microsoft as they enter the next generation? And what does failure look like?

For launch and the Holiday season, sell-outs and shortages are a given. PlayStation 4 and Xbox One units will sell just as fast as they reach stores from now through to the end of the year and beyond. It is unlikely that either company has the capacity to fulfill the demand of their most loyal fans, at least those who can afford to lay out $400 or $500 for a new console, and then some more on peripherals and games.

So the prospects for these machines are going to look rosy, right up until supplies begin to catch up with demand, likely in early 2014. It may be that Microsoft's $100 difference in price, the gamble that consumers will pay extra for the Kinect, is shown as a mistake, but the worst case scenario there, for Microsoft, is a rethink about price and how the Kinect is bundled.

The truer test comes next year when the race begins in earnest. "The two big guys desperately want to beat each other," said Wedbush analyst Michael Pachter. "The race is on to be the first through 10 million."

He said that both companies view early adopters as a rich stream of customers for their online subscription models, that work out at about $5 each per consumer per month. A large community of active players is a selling point as well as a profit center.

That 10 million mark gives one of the players an opportunity to boast about being the biggest platform. In the United States, Microsoft has made much of Xbox 360's sales leadership over PlayStation 3, even though Sony's machine has sold more units globally. 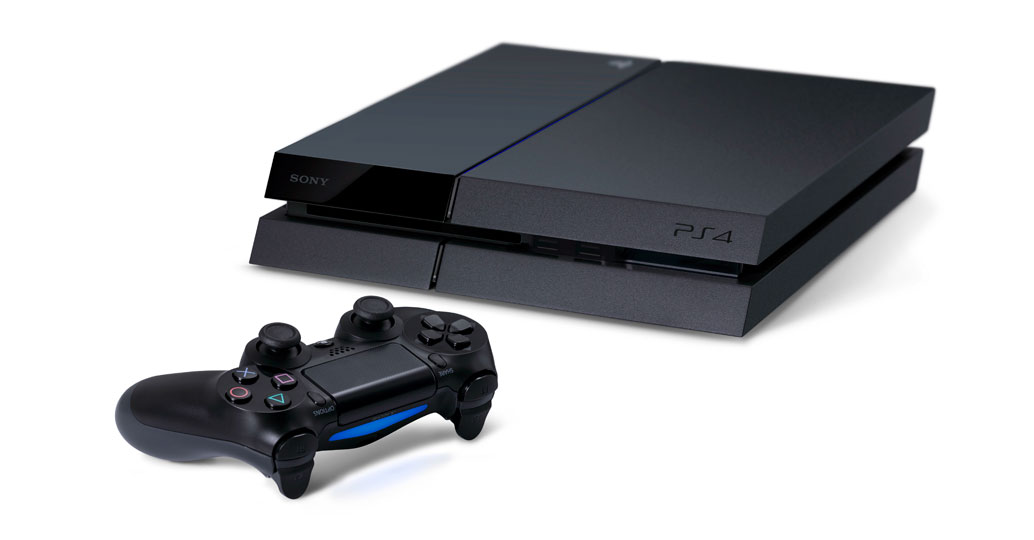 With Wii U struggling, both companies may see an opportunity to grab all those Wii owners who might be looking for a new console. "Over 100 million people bought a Wii and not many of them have bought a Wii U," said David Cole, CEO of analysis outfit DFC Intelligence.

Cole added that many of those Wii owners are simply gone. "It may be that this generation is closer to 200 million than 300 million units," he said.

Pachter took a more sanguine view, saying that the threat posed by tablets, which are eating into console market shares, has largely been taken up by "the kind of people who bought a Wii, but didn't buy many games,"

Tablets are an increasing threat. They are becoming more graphically powerful, and offering an increasing array of hardcore games. Nevertheless, for people who want to play Call of Duty: Ghosts or Grand Theft Auto 5, consoles remain the best option, for now.

PCs are also encroaching on console gaming's share. Although they are generally more expensive than consoles, the open nature of the platform, the variety of experiences available make it an attractive option for older or more wealthy players. The comparative dearth of console exclusives has done little to stave off this added competition. Certainly, PC gaming is in a vastly more healthy state than it was back in 2006 and will undoubtedly impact console shares of the market.

Valve's Steam Box may not entirely turn the world of gaming on its head, but it will manage to turn some individual heads. How much it eats into the share of gaming PCs and how much into gaming consoles is an unknown.

Beating the competition and hitting targets that are based on the growth rates of installed base of the last generation will be top of the list of success targets for both Sony and Microsoft. So too, profitability.

Sony's crippling losses over the past few years has placed enormous pressure on CEO Kaz Hirai to deliver a success with PS4. Vita has been a disappointment. The man who came through Sony's ranks from the PlayStation division is expected to bring back the glory days of PS2.

PlayStation 3 is now a success, with very useful revenues coming from online sales. But it has been a long, hard road, and for most of the console's life, it has been operating in the red. According to Sony's Andrew House, the mistakes of the last generation won't be repeated.

"We will not generate anything like the losses we did for the PlayStation 3," House said during a recent investment call.

Likewise, Microsoft, which has spent almost the entirety of its 15 years in the console business learning the hard lesson that consumer electronics makes way thinner margins than operating systems or business software. In Redmond, there is no longer a sense that the Xbox division is a long term investment. Xbox One needs to pay its way, and fast.

"This time, Sony and Microsoft have priced their hardware to be profitable at launch," said Pachter, evidence of a need for practical and prudent strategies that makes little suggestion of deep wells of patience, should events fail to transpire favorably.

Pachter said that the two likely would manage to sell around 100 million units each over their lifetimes, but predicted that, based on current pricing models, Sony would have the better of the battle. "Prices do change though," he said.

Even so, there's a reason why this is widely predicted to be the last console generation. Cloud gaming, holographic and VR technology are coming through. Smart TVs are getting smarter and tablets are becoming more powerful. From the perspective of 2013, it's hard to see how sexy these devices are going to look in 2018, let alone 2023.

It's possible that Sony and Microsoft will sell as many units this time around as they did last time, and that console gaming will retain its place as majority holder of worldwide gaming revenues. More likely, they will suffer some erosion as consoles come under increasing pressure from all those other devices that, to a greater or lesser extent, do a good job of playing games.

The nightmare scenario is that the world changes so abruptly, that consoles become irrelevant way faster than is currently being predicted. That is an unlikely scenario in the short term, but long term predictions about the game industry are treacherous.

Xbox One and PlayStation 4 are covering their bets in terms of AAA support, indie innovation, non-gaming utility and a decent technological grounding. These machines are longed for and long overdue and so their success, in the two-to-three year time-frame looks more secure than less grounded and failed consoles of the past or the present. But neither Sony nor Microsoft can safely predict that this generation is going to play out like the last.

This is part of Polygon's Gen Next series, stories that will examine the transition from current to next-generation consoles, what it means if you don't make the transition and if and when you should. Follow along here.