Electronic Arts and Tiger Woods have come to a mutual decision to end their partnership for the long-running Tiger Woods PGA Tour series of golf games, the publisher announced today.

EA is developing a golf title for next-generation consoles as well as mobile platforms, and will continue to work with the PGA Tour organization for those games.

"We've always been big fans of Tiger and we wish him continued success in all his future endeavors," said Daryl Holt, vice president and general manager of golf for EA Sports, in a post on EA's The Beat blog. "Moving forward, we will continue to work with the PGA Tour exclusively to create groundbreaking golfing titles and our partnership remains strong."

Holt also provided the first images of EA's next-generation golf game: a screenshot of the current-generation version of the series, and a capture of the developers' visual target for the next-gen title (image above). You can see both images below.

Kotaku reported earlier this year that the Tiger Woods franchise, which is developed at EA's Tiburon studio outside of Orlando, Fla., was taking 2014 off and would return in 2015. EA later said that it was not planning to release a new Tiger Woods title before April 2014; the company's current schedule for the series is unclear. The next-generation version of PGA Tour will run on the EA Sports Ignite engine, like all of the company's sports titles for PlayStation 4 and Xbox One.

Despite repeated assertions from EA officials that the company was standing by Woods when news of the golfer's numerous extramarital affairs surfaced in late 2009, the publisher appeared to gradually distance itself from Woods' name and image with the cover artwork for subsequent entries in its franchise of golf games.

EA said last month that it will not publish a new entry in its NCAA Football series of college football titles in 2014, after previously indicating that it planned to move ahead with the franchise in spite of legal complications resulting from ongoing litigation between student-athletes and the publisher, the NCAA and the Collegiate Licensing Company. That prior announcement came after the NCAA decided not to renew its licensing agreement with EA for the series as a result of the lawsuits.

We've reached out to EA and Woods for more details, and will update this article with any information we receive.

Update: "We had an incredible run," Woods' agent, Mark Steinberg, told ESPN. "Outside of [John] Madden, you would be hard-pressed to find a sports figure that meant as much to a video game company as Tiger meant to EA. But times are changing and EA had to re-evaluate the partnership, and frankly so did we."

Steinberg added that Woods' current licensing agreement with EA had expired, and that the golfer is now in negotiations with another company for the rights to use his name in a video game. 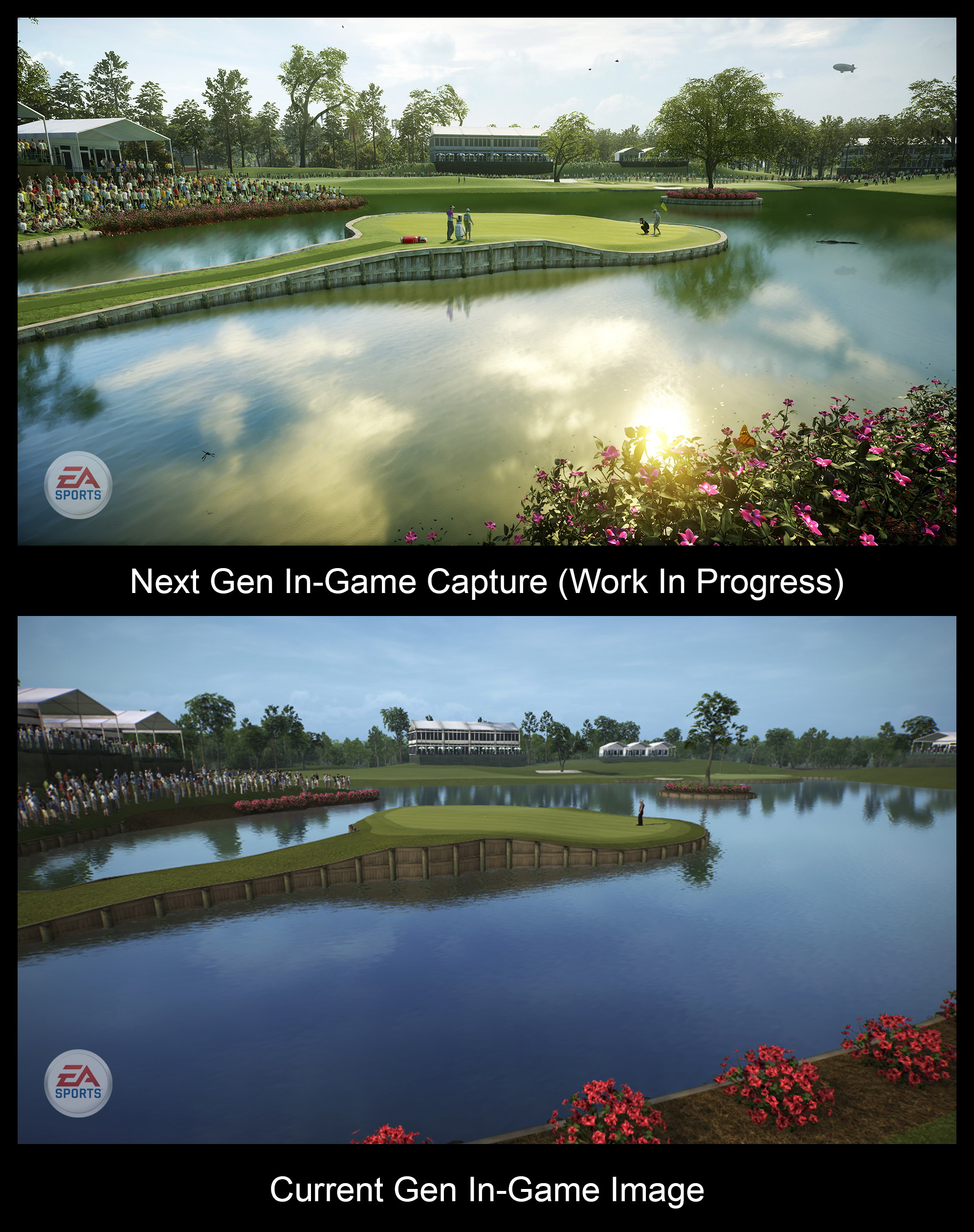