Why today's consoles are terrible for the environment, but tomorrow's will be so much better

Share All sharing options for: Why today's consoles are terrible for the environment, but tomorrow's will be so much better

Your games console is an energy-guzzling beast. A console left running can use as much energy as a large refrigerator.

So, while you are whiling away the hours watching Orange is the New Black or playing FIFA 14, the ice caps are melting, palm trees are being laid low by apocalyptic hurricanes, kiddies are huddling on rain battered corrugated rooftops, all that stuff.

Games consoles' relatively recent ubiquity — in California, there is an average of one console for every household — means that they are a significant burden on power supplies. In aggregate, California game consoles consume roughly 1,100 GWh annually, equivalent to half the output of a medium-sized 500 MW power plant, according to a report by the National Resources Defense Council. 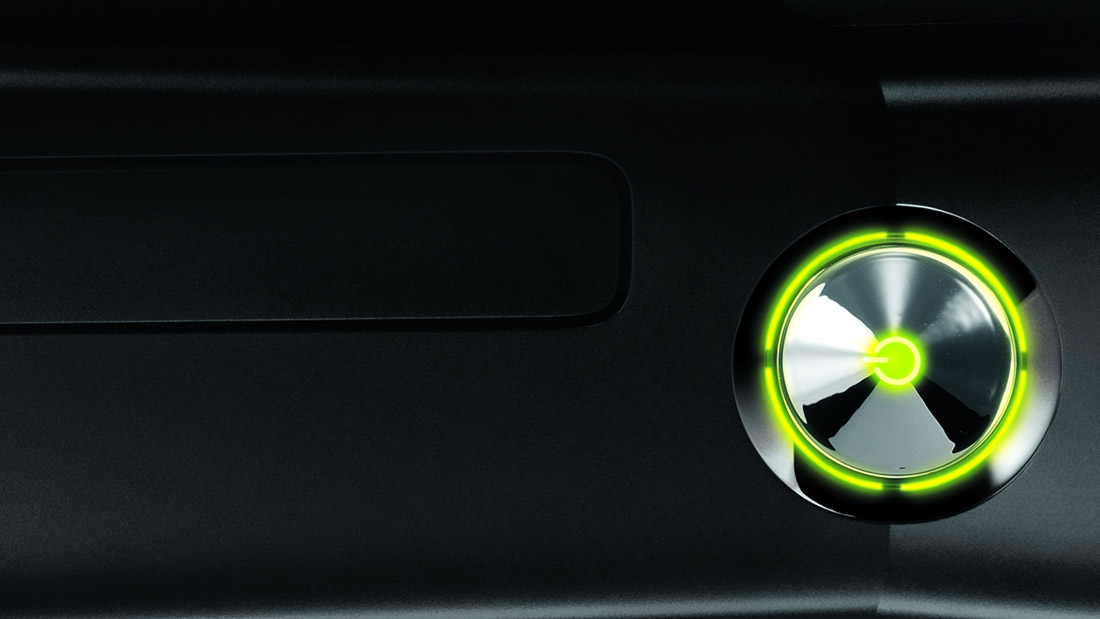 The bad news is that the next generation of consoles are even more powerful than the current generation, continuing a three-decade pattern of new consoles demanding ever more wattage to power their increasingly greedy innards.

At launch, the Super Nintendo used about 10 watts in gameplay mode, compared to the PlayStation 3 which used 190 watts back in 2006 (since improved to about 70 watts).

The good news is that, for the first time, consoles are being designed with energy efficiency as a genuine concern. They may require more energy than previous generations to power games, but for all the other stuff, like streaming movies, they actually require less.

Console manufacturers are under pressure from environmental groups

Still, manufacturers are under pressure from organizations like the Environmental Protection Agency which has outlined recommended energy levels for games consoles. These recommendations are non-binding, but companies that adhere to them can market their products as being environmentally friendly.

Some countries and states, like California, have imposed legal thresholds on electronics companies seeking to bring their goods to market. These limitations are not especially onerous, but for hardware designers they act as signals that efficiency can no longer be ignored. 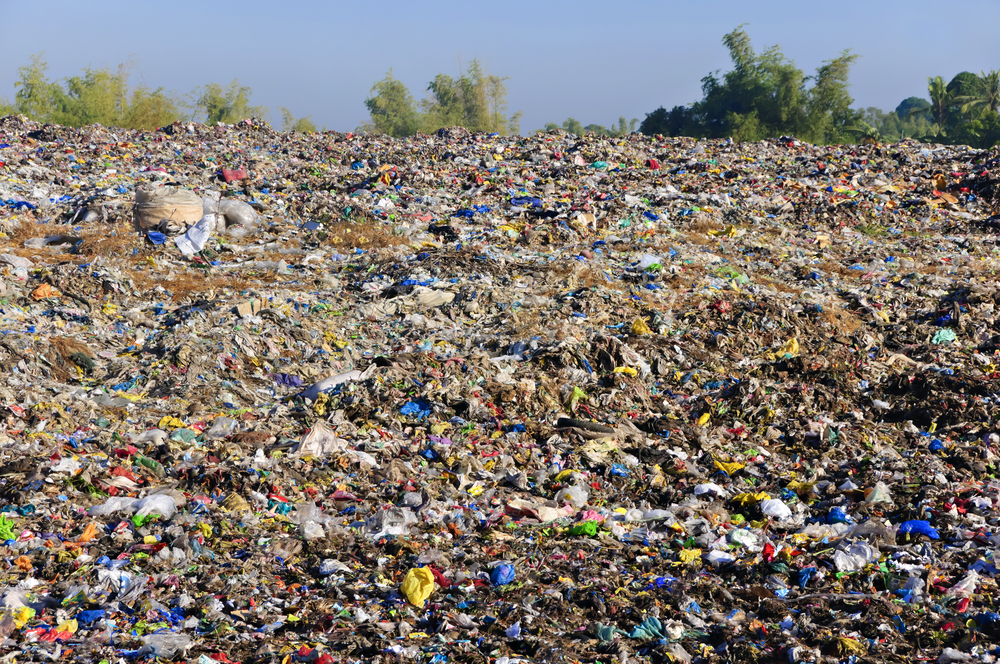 "When Xbox One was being designed one of the first things we asked was, how do we make it as energy efficient as possible?" said Tim Calland, senior compliance manager at Microsoft. "We understand that consumers are very concerned about the amount of energy that they are using. All of us at some level have a passion about the environment. I care about it myself and that is reflected in the design."

He said that Xbox One uses "eight times the computational power for the same amount of energy as Xbox 360 at launch." Partly, this has been achieved by designing the console with energy in mind, from the beginning. Redesigns of current generation consoles have improved performance, but basic problems like wasteful use of energy to stream movies are insurmountable.

"Xbox One was designed from the ground up to maximize computational power per watt," said Calland. "One major difference we have now versus the Xbox 360 is scalable architecture which means that it deals with tasks by just using the amount of computing capacity needed for the work to be done. Gaming is the big high power experience but when we are doing lesser functionality like streaming media, we're using much less energy than the Xbox 360 did when we launched.

"The basic concept that wasn't available in 2005 is scalable computing. We have eight cores now and we only use the amount that we need. That wasn't an option in the last generation."

Nevertheless, Xbox 360 and PlayStation 3 "at launch" was probably a low point for gaming and the environment. If you are upgrading from a more recent model to a new console, your energy footprint is going to increase.

The big prize is to make auto power-down totally seamless

According to Pierre Delforge, an expert in video games at the NRDC, designing machines that only use the energy they need can help alleviate this consumption. Console manufacturers can also design their machines to automatically power down after a specific time frame, as a default setting. Consumers who, for whatever reason, want to change the setting, can go into settings and do so.

"An obvious low hanging fruit is enabling auto switch off by default," said Delforge. "The big prize is to make that as seamless as possible so that the users are not even aware that it's there."

He said that users who leave consoles running are wasting energy, and money. "Switching off the console throughout its lifetime saves about as much money as the cost of buying your next console," he said.

Xbox One has a variety of modes when the machine is not in use. "It depends on what you want," said Calland. "We have a mode that uses only half a watt and that is just about as low as you can go and still be able to wake it up. The console is set to shut down after 60 minutes, If the user doesn't like that they can change that."

Environmental agencies like NRDC accept that game playing uses a lot of energy, but seek ways to limit waste. Delforge compared the situation to the limited amount of time car-owners spend driving on freeways. Like automobiles, consoles should be tuned off when they are not being used. 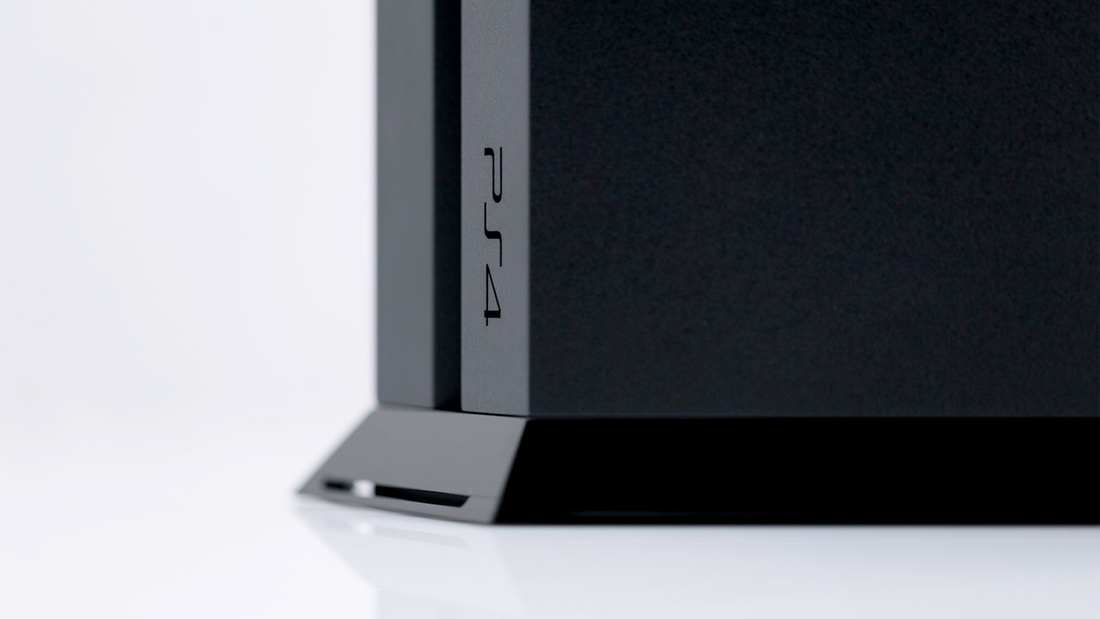 He said that, for console manufacturers, it makes financial sense to move towards efficiency. "Compliance costs end up being much lower than initially anticipated because when you manufacture these devices at scale, expensive niche technologies come down in price dramatically to the point when they are no more expensive than what came before."

This has proven to be the case during the life of Xbox 360, which became steadily more efficient with each new iteration. "We found there is a cost benefit in creating a console that uses less energy," said Calland. "We cut the energy usage by 60 percent over eight years. We did that without fanfare, we didn't brag about it, we just did it. But also, parts that run more efficiently and use smaller components ultimately result in some streamlining of costs."

According to Delforge, the consumer has the most power. Turning off electrical appliances when not in use, choosing bespoke streaming gadgets over wasteful consoles, downloading instead of buying physical media and recycling old machines responsibly makes a big difference. "We're working with the console companies to make a change," he said. "Responsible consumers who care about the environment are a big factor in that change."

Note: Requests by Polygon for interviews with Sony and Nintendo for this report, were unsuccessful. Nintendo pointed towards its policy document on the environment.

Colin Campbell is a senior reporter  for the website. His most recent report was about the terrible beauty of naval warfare.

NRDC report on the environment and games consoles