Share All sharing options for: Ratchet & Clank: Into the Nexus launching Nov. 12

Ratchet & Clank: Into the Nexus, the latest adventure starring the beloved Lombax and his robot companion, will be released Nov. 12 on PlayStation 3, developer Insomniac Games announced today.

As previously announced, Into the Nexus is shorter than a typical Ratchet & Clank game, and thus it will be available for $29.99 at retail and on the PlayStation Store.

"We relished this ability to tie a bow on the PS3 era of Ratchet with a shorter title," said James Stevenson, community manager at Insomniac, on the PlayStation Blog. "We have a lot of stories to tell, some longer, some shorter. This one felt just right. It's a very polished self-contained return to the Ratchet adventures of yore."

Insomniac also released a video of its "Gamatorium" today, as a way to demonstrate how Ratchet & Clank games are created at the studio. You can watch it above.

Pre-order customers at participating retailers will receive Ratchet's Pyronox armor, which offers a 5 percent reduction in damage. (An image of Ratchet in the armor is available below.) Those who pre-order Into the Nexus at Amazon will receive a bundle of Ratchet & Clank-themed content for PlayStation Home. 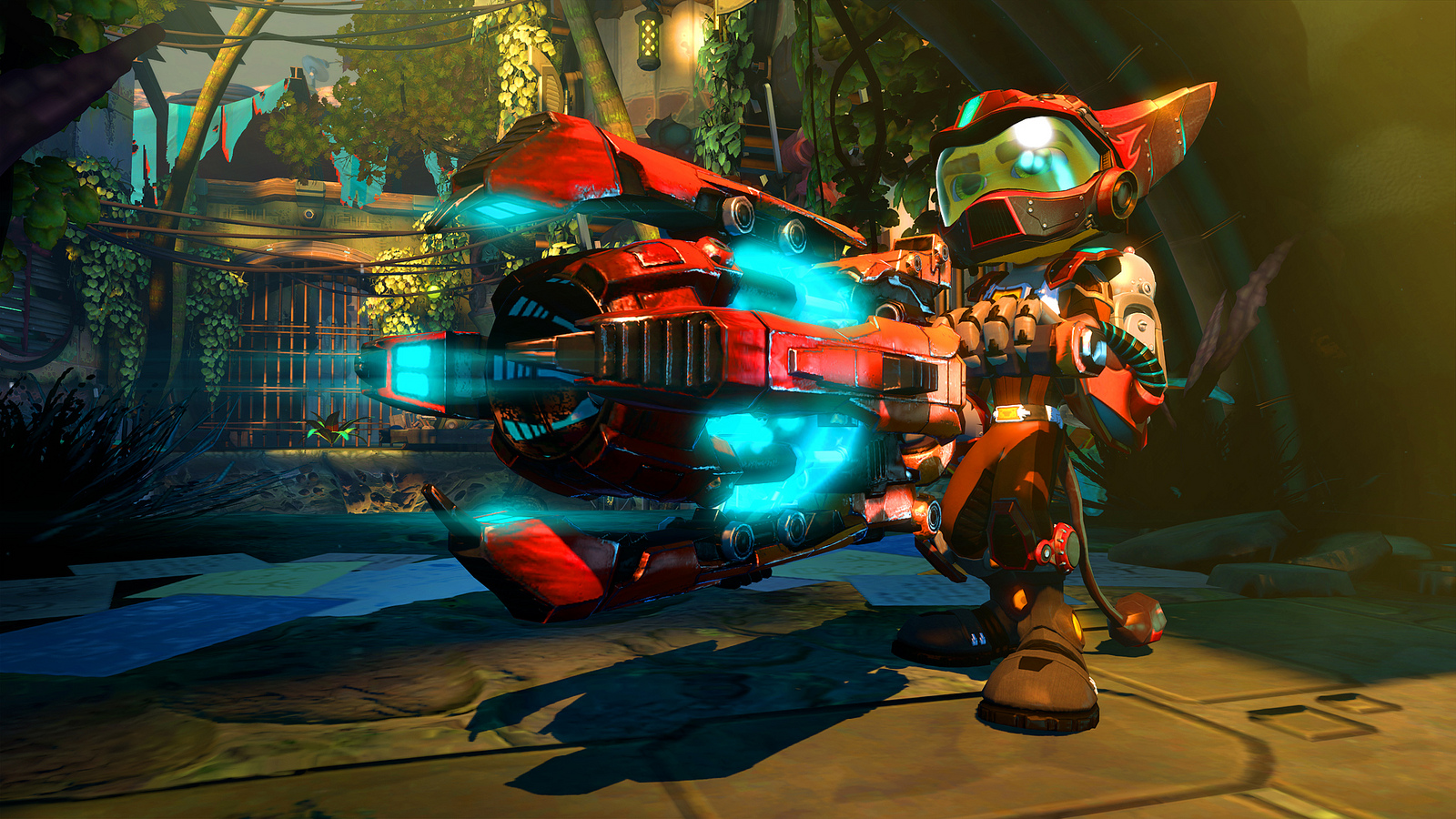