Share All sharing options for: How the new League of Legends Challenger league will create a pathway to the pros

The Season 3 finals for the League of Legends Championship Series will kick off tomorrow night, with a final matchup that features arguably the two best teams in the world. Today, developer Riot Games is announcing a new tournament that will cater to the best of the rest.

Riot is partnering with Coke Zero to run a league for the Challenger tier of competitive play in League of Legends. The yet-unnamed league, which will begin in 2014 in North America and Europe only, will run alongside next year's League Championship Series (LCS) and serve as an entrée into the LCS for the top-ranked Challenger players.

Representatives for Riot and Coke Zero explained to Polygon yesterday how the Challenger tournament is intended to fix a major issue within League competition — and how its role brings League eSports further in line with real sports. 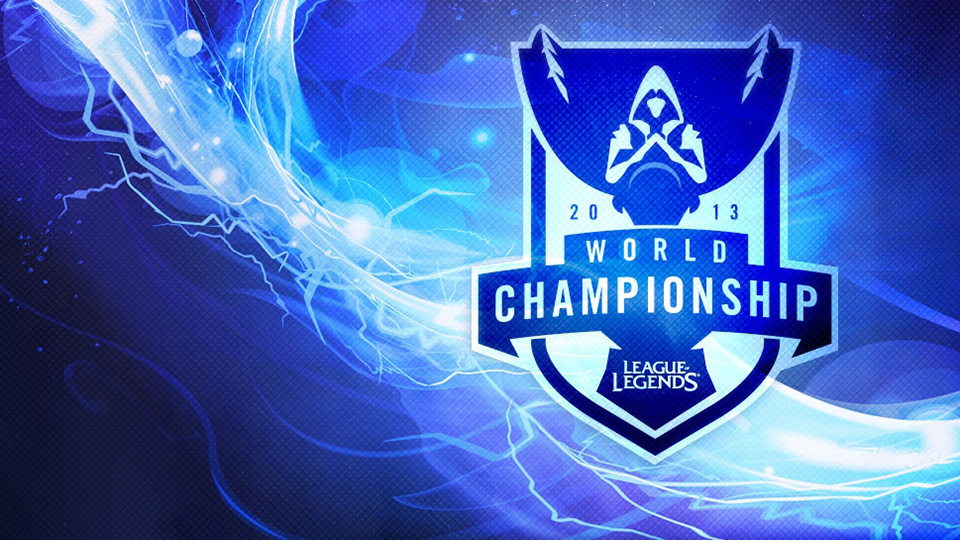 Riot currently runs the top level of competitive play in League of Legends: the Championship Series, which the company announced last summer. For the select few teams in that upper echelon of competition, eSports is a career — a full-time job, with Riot paying salaries and stipends for the players on those squads. Below that level is the Challenger tier, the highest of six ladders of competition for amateur League players; it's currently limited to 50 teams.

But as it stands, there's no clear, organized pathway for Challenger players to make it to the LCS level and turn pro. Until now, the Challenger scene has been relatively fragmented, with most tournaments being run by a variety of organizations outside Riot. The company knows that's an issue, and it's attempting to address the problem with this new Challenger league.

"Every sport has a pretty aspirational path for how you go from just a little kid playing a sport to a professional athlete," said Dustin Beck, head of eSports at Riot, in a phone interview with Polygon. "And when we were creating the LCS, we knew that we were satisfying that top level of elite gamers who could actually be professionals. But we had a pretty big hole in the middle that didn't do anything to highlight what that path was going to be."

According to Beck, Riot realized earlier this year — the first for the LCS — that the lack of an organized amateur league was a "key deficiency" of League eSports. So the studio approached Coke Zero, which was looking to get into the eSports field at the same time, and not just at the sponsorship level of participation.

"It's just such an incredible story of the pursuit of possibility"

"It's just such an incredible story of the pursuit of possibility, in terms of amateurs in a challenger system being able to get on an organized road to the pros," said Matt Wolf, head of global gaming for Coca-Cola, during the same interview.

"For us, it's not just about being there, and [having] our branding there," Wolf continued. "We want to get actively involved; we want to work closely with Riot. We want to bring value to the actual experience of preparing to become pro — providing tools and a structure with Riot for these players, to give them that shot."

At this point, Riot and Coke Zero aren't ready to delve into the details of the league's structure or the specific nature of Coke Zero's support for Challenger players, since the companies are still figuring it out. But the league will act as the "primary feeder league into the LCS," said Beck.

Here's where the sports analogy comes in. The most popular North American sports have organized amateur competition — whether that consists of college play (football and basketball) or semi-professional minor leagues (baseball and hockey) — that leads directly to the professional level.

The League of Legends system seems like it will function more akin to soccer in the U.K., where there's a single top tier (the English Premier League) and three divisions below it (Football League Championship, Football League One and Football League Two); all four levels consist of professional soccer teams. Clubs are promoted and relegated between those levels, as well as between the amateur tiers below them.

Riot has built the LCS into a global phenomenon that culminates in a spectacle that approaches the intensity of a real sporting event. Tomorrow's finals will take place at the Staples Center in Los Angeles in front of an expected crowd of 11,000 fans, with countless others following along through livestreams online. Riot and Coke Zero hope that their new league will prepare Challenger players for the big time, just like the aforementioned amateur and semi-pro sports leagues.

"This is the platform for players and teams to get noticed, right? The pros are going to have a deep bench of people to look for if they want to go recruit a star player on a [Challenger] team. And then there's going to also be teams that are challenging in the promotion series to see if they can crack the [LCS] scene," Beck explained.

Beck also pointed out that the Challenger players are "not going to be relative unknowns," thanks to the visibility provided by the league.

"This is the platform for players and teams to get noticed"

"They're going to have fan bases now that are tuning in to watch their events," said Beck. "You get to see a similar dynamic with NCAA basketball or NCAA football, or guys that are coming into the pro scenes in the NBA or NFL: They already have tons of fans who are curious how they're going to compete at that next level, and we don't expect anything different with this league."

According to Beck, the Challenger league will be "more of an online activity, but there's certainly going to be live elements to it that we're really excited about"; he characterized it as an "LCS-lite." Riot anticipates that the league will only accelerate the growth of eSports, especially since it gives any League of Legends player a clear vision of how they might be able to turn their hobby into a career, and raises the profile of Challenger-level players.

"We want to make sure that these players' stories are heard," said Beck. "This is a good way to get fans and pros alike enamored with this new scene that's popping up."

Samit Sarkar is a reporter for the website. His most recent report was about how Gran Turismo is redefining car culture.

League of Legends World Championship viewers guide: the teams, the players, the stories

A viewer's guide to the League of Legends World Championship