Should you spend your next-gen console cash on a PC instead?

Share All sharing options for: Should you spend your next-gen console cash on a PC instead?

You've got $400, maybe $500 sitting around and you're thinking that it's time to buy into some next-gen gaming. Sounds great, but maybe you shouldn't invest in a PlayStation 4, or an Xbox One. Maybe it's time to drop some cash on the most established gaming platform in history: The PC.

The question is: Can such a relatively meager budget get you a system worth gaming on or is it a better option to spend it on a console?

The short answer is $500 is about $100 shy of what you need to buy a gaming rig that will last you a while without upgrade, but enough to get your foot in the door and set you up for what will become a long, lovely PC gaming relationship.

"If they're going to try and spend $400, $500 on a gaming PC, they're not going to get the type of experience they might want," said Josh Covington, marketing manager for boutique gaming PC builder Velocity Micro. "From what I've seen of the console specs, they're worth way more than what they're selling for."

But, Covington said, a gamer could put together a decent base system with the expectation of upgrading in a few years for comparatively little money.

And that's one of the big differences between a gaming console and a gaming PC, he points out.

"The two main reasons you'd want to get a PC is that it can do other things, it's not just for gaming," he said. "And a PC is much more upgradable. You buy a PlayStation 4, that's the hardware it's going to be for the lifetime of the system. It's an appliance.

"With a gaming PC you can add RAM, a new graphics card. It can grow with you rather than you having to throw it in the trash and start over. That upgradability is very enticing for a lot of people." 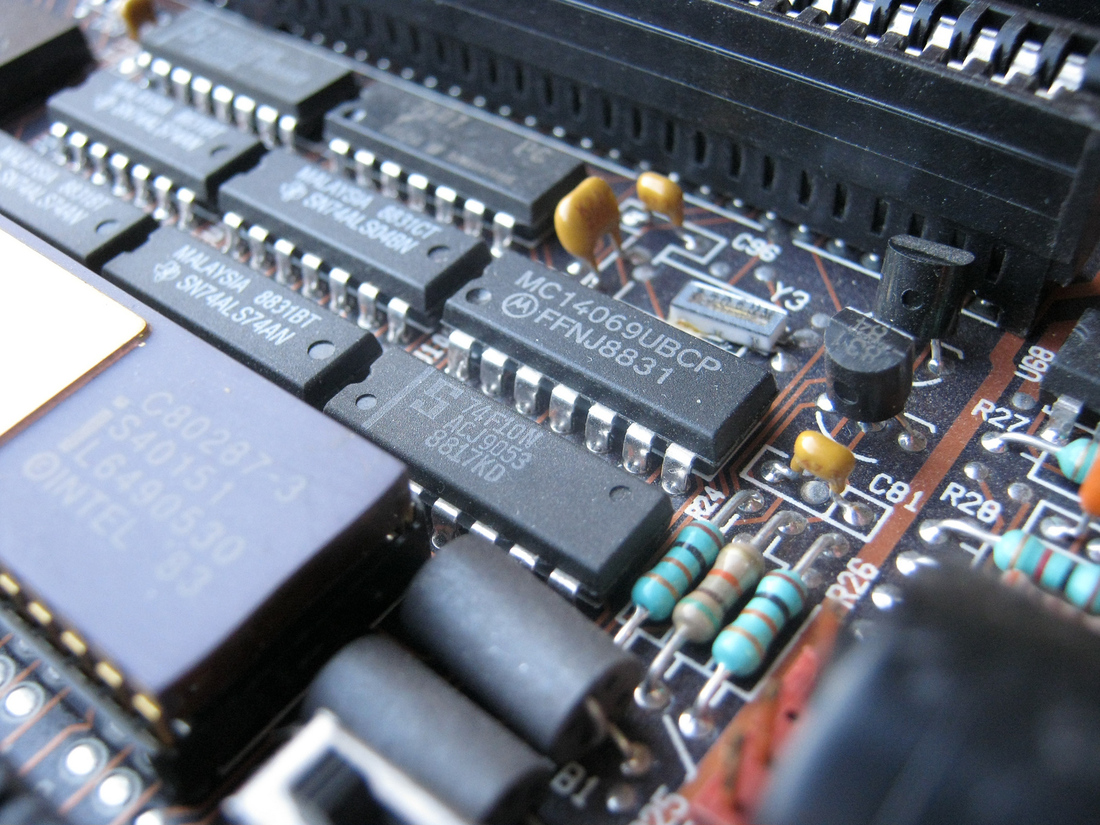 And it should be. While spending $400 to $500 out the door for a gaming PC will likely land you a less powerful system than either console, that power difference won't last. Within a year or two, relatively inexpensive upgrades can help your system leapfrog the console competition.

So what to build?

Covington typically suggests that a gamer spend as much of their budget as possible on the best video card they can afford.  He says couple that with a lower-end, less expensive AMD processor and a decent amount of RAM, at least 4GB. If you don't get 8GB out the door, make sure your motherboard will support it for an easy upgrade.

Kevin Wasielewski, CEO of Origin Systems, says that while their gaming rigs start at $1,000 or so, building your own PC is a great option if you want to try and keep the price down. He also had an interesting approach to how he would spec out a system.

"When building a gaming PC you always want to build for the present and the future."

"When building a gaming PC you always want to build for the present and the future," he said. "If the budget was higher (than $500) I would prioritize a high quality graphics cards, but with a limited budget a high quality motherboard and a processor with integrated graphics would be one way to go," he said. "This allows you to buy high quality in all areas and keeps your system prepared for future upgrades."

Wasielewski even speced out a rough $500 system for us:

"From here you can purchase your GPU of choice in the future," he said. "I recommend always choosing high quality components, even when you are on a budget.  Last thing you want to do is go cheap and low end which leads to issues and no upgrade path.  That all important discrete GPU will have a good home to jump into later on."

The key difference between the suggestions made by Wasielewski and Covington is that Wasielewski has gamers investing in a solid framework for what could become a beast of a gaming PC while Covington will reward gamers early on with fairly solid performance but a larger investment down the line as you upgrade. With Wasielewski's approach you'll have a system that can play indie titles that will, with a little care and money, blossom into a next-gen gaming rig. With Covington's approach you'll likely be playing next-gen games today, but within a year or two will be plunking down lots of cash to dig your way out of some of those low end components.

Think of it as the teenager and adult approaches to building a rig: Instant gratification versus patient investment.

And remember, the PC isn't just about next-gen. It has an enormous back catalog, endless indie games and support from services like Steam. And let's not forget those sales.

My attempts at putting together both a $400 and $500 gaming rig was met with some success, on paper both seemed capable of running the games set to hit PCs this fall. But both were lurking dangerously close to the minimum requirements for games like Battlefield 4 and Call of Duty: Ghosts.

Here's what I pieced together: 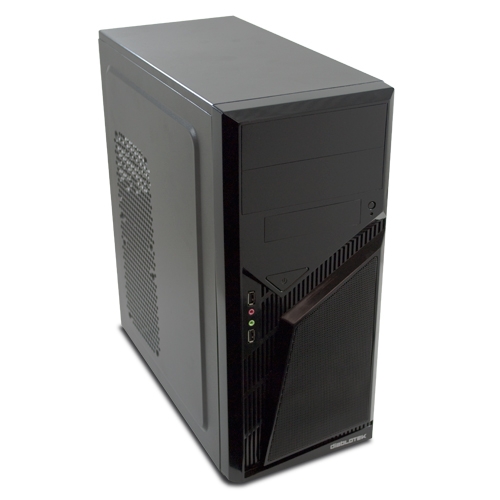 Decided to make the leap? Building your own PC? Check out our own Chris Plante's adventures with PC building. Better still, share your sub-$500 specs in the comments.