The Windows PC version of Deadly Premonition doesn't live up to the visual potential of the platform — in its default state, it's locked at a resolution of 1280x720 — but a hastily developed mod is already available to fix that drawback.

Developer and publisher Rising Star Games released Deadly Premonition: The Director's Cut on PC yesterday with no options to tweak display settings or resolution, Steam users reported. Mod developer Peter Thoman, who is known by the moniker "Durante" online, quickly put together a mod for the game that allows players to change rendering and resolution settings. He posted a screenshot of the Director's Cut running at 2560x1600 (full image below) along with the "DPfix" mod, which can be downloaded here.

"This is the 0.1 alpha release, so don't expect the features / relative stability of recent DSfix versions — this really has only been tested on my system, and the first half hour or so of the game," said Thoman. He added that he's already aware of two issues — teleportation effects and the minimap appear in the wrong locations — and is hoping to fix them in the future.

Thoman is the same person who modded Dark Souls last summer, a game whose PC port was also hamstrung by a lack of the customization options that gamers typically expect on the platform. 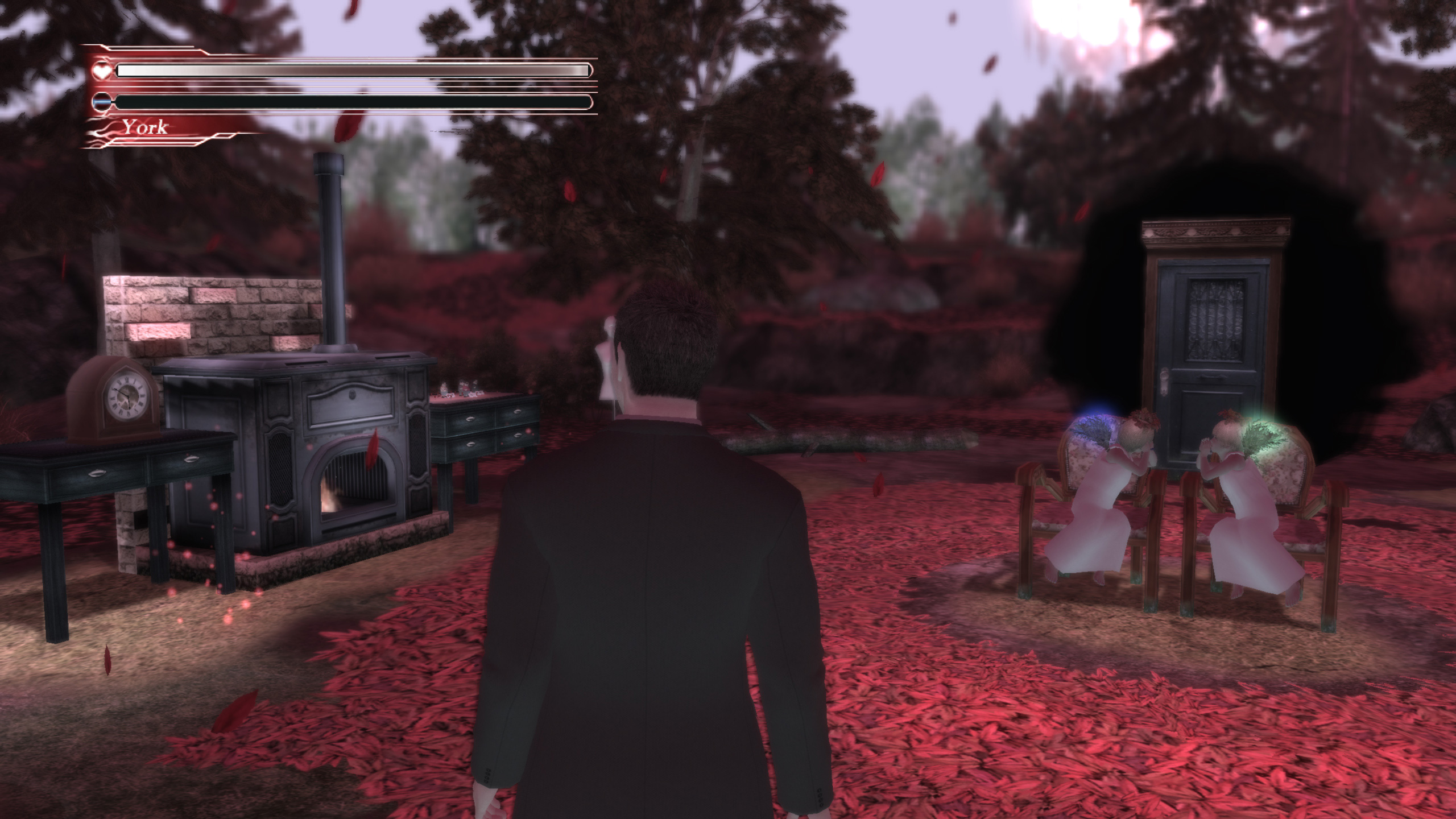