A primer for the next-gen online transition

Share All sharing options for: A primer for the next-gen online transition

Fortunately for current-gen console owners looking to transition to the next-generation, both Microsoft and Sony appear to be making the move a painless one.

How will the transition work?

Players on both systems will be able to keep their names and active accounts on both current-generation and next-generation systems, Microsoft and Sony have said. While Sony won't let users change their PSN account names, they will allow users to display their real names as an option. Microsoft offers an account name change for a fee, if you're looking for a fresh start.

Both Sony and Microsoft are making the bitter pill of online subscription services easier to swallow with free games. On PlayStation platforms, Sony gives away games and offers discounts to PS Plus subscribers. Microsoft has since followed Sony's lead, offering free (albeit older) titles and special sales to Xbox Live Gold members.

Players will be able to use their PlayStation Plus and Xbox Live memberships on their current- and next-generation consoles. 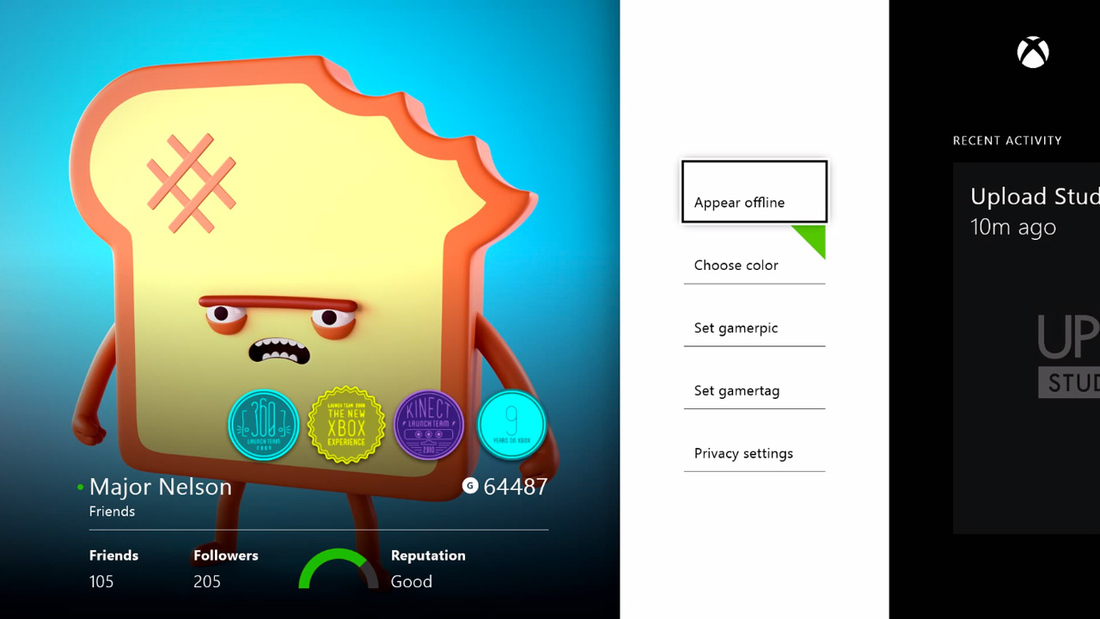 The friends you've made on PSN and Xbox Live will transfer to PlayStation 4 and Xbox One, respectively. The number of players you'll be able to befriend will increase for the next-generation: up to 1,000 friends on Xbox One and up to 2,000 on PS4. Sony's new friend limit actually extends to PS3 and PS Vita as well, but players will only be able to view 100 at a time.

Players won't be able to play games across generations — at least at launch. Minecraft players on Xbox 360 won't be able to play with those who have a copy of the forthcoming Xbox One version of the game, for example. Sony says cross-generation play between PS3 and PS4 is "technically possible" should developers choose to implement such features. The only title currently confirmed to support multiplayer across PS3 and PS4 (and PS Vita) is Arrowhead Game Studios' Helldivers. Conceivably, titles like Destiny or Final Fantasy 14: A Realm Reborn, two games coming to PS3 and PS4, could allow players to play across generations.

[Update: After this story was published, Sony Online Entertainment confirmed that DC Universe Online was scheduled for launch of the PS4 and that the MMO would share servers for PS3 and PS4 players.]

On Xbox One and Xbox 360, players will be able to exchange text messages with each other across Xbox Live. However, they won't be able to use voice chat between consoles. The same will be true for PS3 and PS4; text messages only.

In addition to adding friends, players can also follow other Xbox Live members on Xbox One. The setup is similar to how social media service Twitter is structured, letting players follow celebrities, pro gamers or developers without establishing a two-way friendship.

Neither console is backwards compatible at this point. PS4 can't play PS3 games, and Xbox One can't play Xbox 360 games.

Some PlayStation 3 titles will, however, make the leap to the next-generation in the form of new releases. Sony's cross-buy feature, which lets players download certain games for PS Vita if they purchased the same title on PS3, will extend to PS4. That means some smaller downloadable games, like Flower and Sound Shapes, can be downloaded and played on PS4 if you purchased them on PS3. The cross-buy feature doesn't apply to every game, but some of the better downloadable titles that have been released for PS3 will get a next-gen release.

Microsoft has no cross-buy equivalent. Even games like Halo: Spartan Assault, which is available for Windows Phone and PC, will require a separate purchase and download when it comes to Xbox 360 and Xbox One.

Both companies have discussed supporting current-generation games on next-generation platforms by streaming older games through cloud services — Sony's Gaikai and Microsoft's Azure — but that's not expected to be available until 2014 at the earliest. 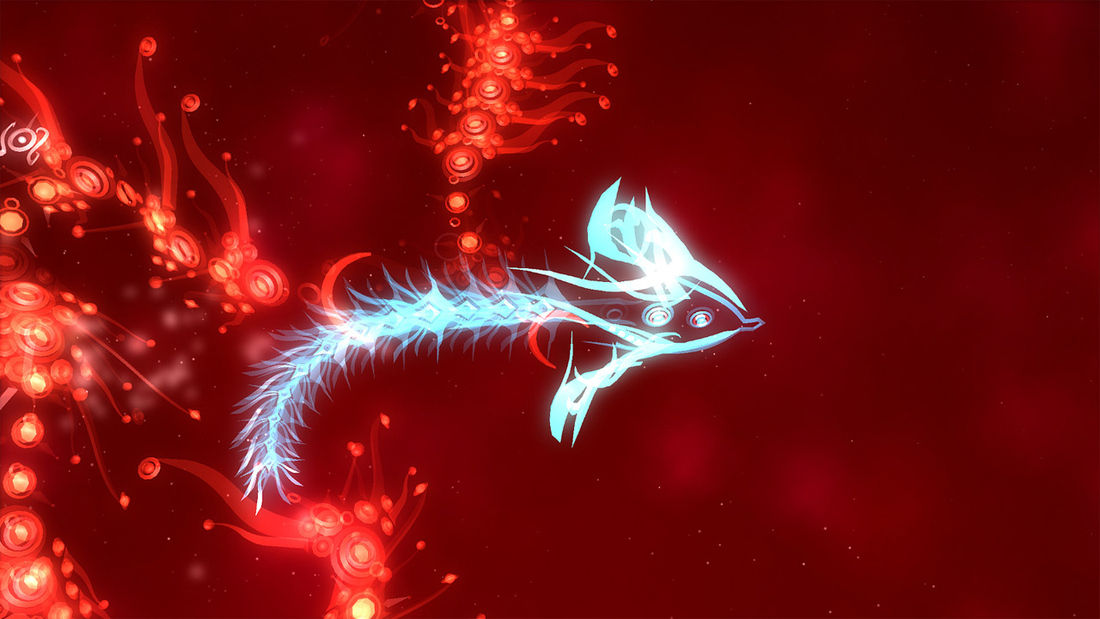 Just because Sony and Microsoft are launching — and likely shifting their priorities to — next-generation platforms doesn't mean online services for PlayStation 3 and Xbox 360 are going away.

Historically, both companies have exhibited ongoing support for online gaming long after transitioning to new consoles.

Sony supported online servers for some PlayStation 2 games, like the original SOCOM: U.S. Navy SEALs released in 2002, through 2012. However, PS3 game MAG will end its online service early next year, about four years after it debuted.

With tens of millions of PS3 and Xbox 360 consoles in the market, expect Sony and Microsoft to support their online services for older consoles for years to come. Expect the same of many third parties, who, thanks to each system's large install base, will likely continue to release their games for current-generation systems for the foreseeable future.

Update: This story has been updated to clarify two details about the PlayStation 4. Netflix subscribers will be able to stream content on PS4 without needing a PlayStation Plus subscription. PS4 owners will also be able to play across generation with their PS3 peers at launch in DC Universe Online.