Preserving video game history one photo at a time

Share All sharing options for: Preserving video game history one photo at a time

If you've ever read a video game magazine, blog or website, chances are you've come across one of Evan Amos' photographs. If you've looked at the Wikipedia page for a video game console, there's an even higher chance you've seen his work. That's because Amos — a New York-based professional photographer — is responsible for many of the high-quality stock images of video game consoles. That high-resolution photo on Wikipedia of the Nintendo Entertainment System? That's Amos. The photo of the Game Cube shown below? Also Amos.

He photographs the consoles in his own time, doesn't get paid for it and freely distributes the images for everyone to use. Initially, he started doing it because he was annoyed by how grainy the existing images were on Wikipedia. He figured he could do better. So he did. 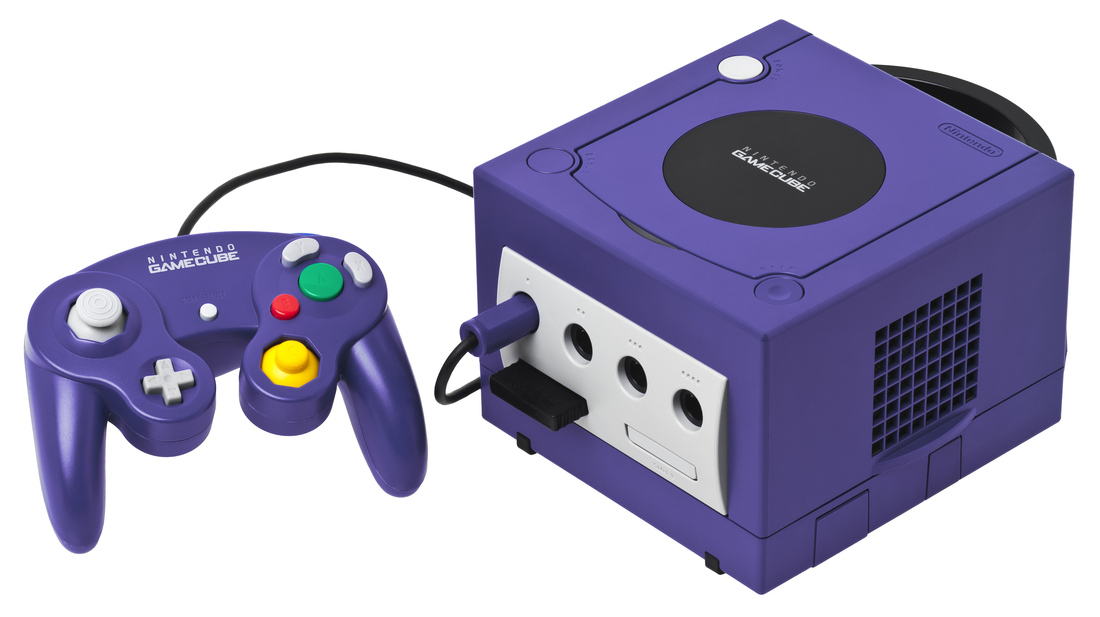 He tells Polygon he didn't really think beyond Wikipedia when he first started photographing consoles. He had the single focus of improving the articles. As it turns out, he was doing something no one else was. Because of Wikipedia's Creative Commons Licensing, his images were quickly picked up and published by various websites, magazines and blogs, and were even used in videos. Aside from his photographs being of high quality, they were also widely available and free to use.

"To have something that can be full-resolution on a free site that anyone can use really opens up the historical value."

What he started doing as a hobby quickly grew into something much bigger. He recently launched a Kickstarter campaign to raise funds to buy old and obscure consoles to photograph and distribute freely. He wants to provide a resource in the form of the Vanamo Online Game Museum, so that there is an accessible database of high-resolution photographs that anyone can use.

"I kind of fell into this because this was a job that no one was really doing," Amos tells Polygon. "There are people who have museums, but these are generally closed systems. To have something that can be full-resolution on a free site that anyone can use really opens up the historical value.

"Once I started approaching creating the gallery on a larger scale, I realized just how important it was because some of these pictures didn't really exist on the web at all," he says. "I don't think there's a good picture of the Magnavox Odyssey. So I want to create something that can be used by historians and for educational awareness." 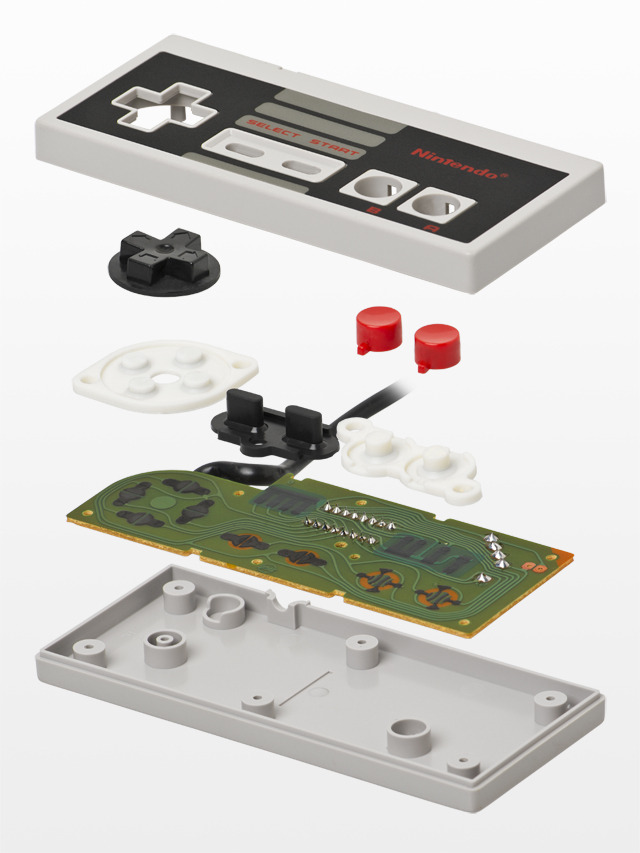 Amos' Kickstarter campaign has a funding goal of $8,500. If it meets its goal, all funds will go toward the purchase of consoles that he doesn't have so he can photograph them in detail. To date, he's used his own collection of consoles that he's accumulated over the last 20 years, and he's also worked with collectors to gain access to their consoles. Amos is working with The NYU game Center and The International Center for the History of Electronic Games to display the physical consoles he purchases once he is done photographing them.

"I think that having free photos of consoles that are easy to find is probably the most important aspect of this whole thing," he says. "I could be collecting photos for a book, and that would have enough merit, but the fact that I'm making these free in the public domain, I think that's the big draw.

"This stuff will not languish anywhere. It will be able to thrive because of the Creative Commons license."