Pokemon X and Y is the renovation this series has deserved for over a decade.

With Pokemon X and Y, Game Freak hasn't just buffed out long-standing blemishes with the core series; they've also added new, welcome features at every turn. The developer is finally starting to get proactive, rather than reactive, about how they change the Pokemon experience.

Game Freak's improvements with Pokemon X and Y are so comprehensive, so far-reaching that they make previous generations — and their respective improvements — seem insubstantial in hindsight. The result is not only the best Pokemon game I've ever played, but one of the best portable role-playing games ever created.

Pokemon X and Y's cosmetic, three-dimensional overhaul is the series' most obvious change. The animated sprites of Pokemon Black 2 and White 2 came close to making that leap, but the difference here is dramatic. The overworld, particularly in the game's larger cities, feels expansive, and cutscene cameras can operate in 3D space rather than just hovering 30 feet overhead.

Battles are where the effect really takes flight. Every single Pokemon through the franchise's lifetime is presented with a 3D model that attacks, takes hits and faints like an actual thing, instead of a few frames of pixel art. Combat feels dynamic and exciting, and really characterizes each Pokemon in a way that the series hasn't done before. Pokemon finally feel like characters, not just elemental weapons.

The new Pokemon-Amie mode reinforces that newfound identity, letting you pet, feed and play mini-games with your team to improve their mood. It's kind of silly; but those models make you feel like you're hanging out with your pets — even the ones whose bodies are composed entirely of floating swords.

Pokemon X and Y will be remembered for the the graphical improvement, but it's not the biggest thing the game has going for it. Pokemon's online multiplayer functionality is more robust than any game Nintendo has ever published. 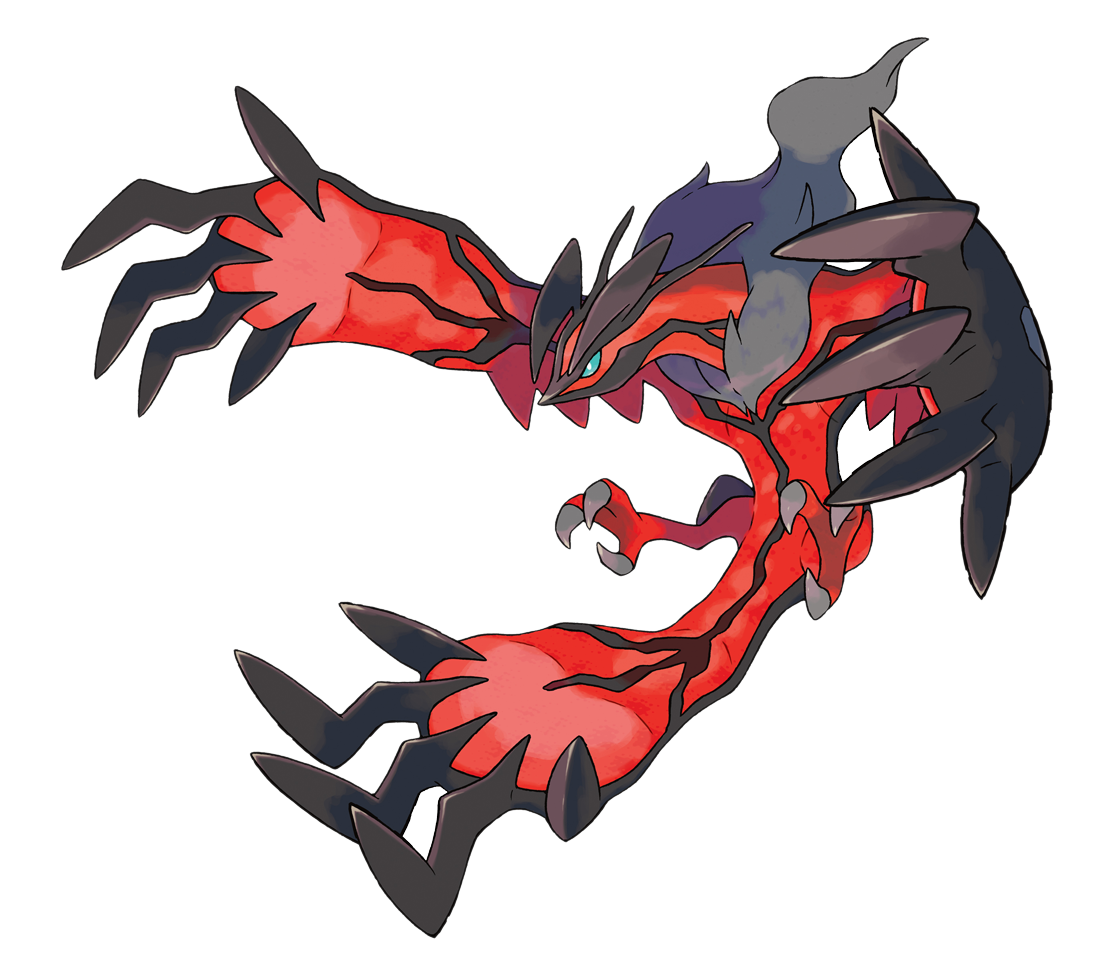 Multiplayer activities are carried out through the "Player Search System," which is ever-present on the bottom screen. It separates other players into three categories; Passersby, which is someone recognized as a fellow player of Pokémon X or Pokémon Y nearby or around the world; Acquaintances, a player who you've traded or battled with at least once; and your Friends, somebody you've registered to your Nintendo 3DS Friends List — which, mercifully, you can register in-game.

Interactions with other trainers are instantaneous and simple; tap on another player's avatar in the menu and you can trade or battle with them on the spot. You can view one another's "Trainer PR Videos," 10-second clips that you can customize to introduce yourself to new players. You can voice chat with friends, and exercise a number of battle and trade matchmaking options — including Wonder Trade, in which you send a Pokemon into the internet ether and receive a blind trade in return.

My favorite multiplayer function is one called O-Power, which lets you cast buffs — heals, stat increases, XP boosts, etc. — on yourself and other trainers. These powers, which increase in strength the more you use them, drain a pool of energy that regenerates slowly over time. What's clever is that they cost much less to use on other players than they cost to use on yourself, giving you an impetus to commit random acts of networked kindness.

One perplexing thing about the visual enhancement is the game's refusal to utilize the 3DS's namesake in any meaningful way. In the overworld, 3D doesn't function at all. In battles, the depth of field effect isn't especially dramatic, and the game actually suffers a staggering drop in framerate when the 3D slider is turned on.

Admittedly, I never use 3D when playing games on Nintendo's handheld, so it was kind of a non-issue for me. It's just strange — Pokemon X and Y almost serves as justification for the 2DS, which lacks that 3D functionality and launches the same day as the game.

Pokemon X and Y is a completely interconnected experience, which is exactly how Pokemon is meant to be played — a fact I'd forgotten since my schoolyard days.

The solo campaign is still rigidly formulaic; the path from your starting town to the Elite Four isn't so different from the one you carved in Pokemon Red and Blue. Despite that fact, the new setting, Kalos, feels uncharted and exciting. The game's real-world Parisian inspiration comes through in every facet of the region, giving it a kind of cohesive charm that the settings of the last few generations have lacked.

The game also does a great job of encouraging you to meet, catch and utilize the hundreds upon hundreds of Pokemon that occupy Kalos. A lot of that has to do with the game's progressive take on experience points. In a series first, you now earn XP for capturing Pokemon. More drastic are the changes to the returning Exp. Share item, which gives every inactive member of your party a half-portion of rewarded XP at the end of every battle, no questions asked.

You're not just incentivized to catch ‘em all, you're given an easy method for getting your new acquisitions in fighting shape. You don't have to tie yourself down to your strongest monsters — I rotated the members of my party constantly throughout the campaign, giving me ample freedom to experiment with the game's new Fairy Type and Mega Evolution mechanic.