Share All sharing options for: Build your own Death Star in Star Wars: Tiny Death Star

NimbleBit's Tiny Tower lets you manage the business of running a tower, and now you'll be able to do the same thing with a Death Star in the studio's latest game, Star Wars: Tiny Death Star.

You'll work with Darth Vader and Emperor Palpatine as you attempt to bring in Galactic bitizens, manage businesses and construct a new Death Star. (Presumably, the game takes place outside of the standard Star Wars canon, since — spoiler alert! — Emperor Palpatine is killed shortly before the second Death Star is destroyed in Star Wars Episode VI: Return of the Jedi.)

As you can see in the Tiny Death Star artwork below, the game will feature familiar characters from the Star Wars universe, including Han Solo, Chewbacca, Luke Skywalker, Princess Leia, Admiral Ackbar and the droids R2-D2 and C-3PO.

Star Wars: Tiny Death Star publisher Disney Mobile did not announce platforms for the game, but according to the announcement post, the title will soon be available worldwide. 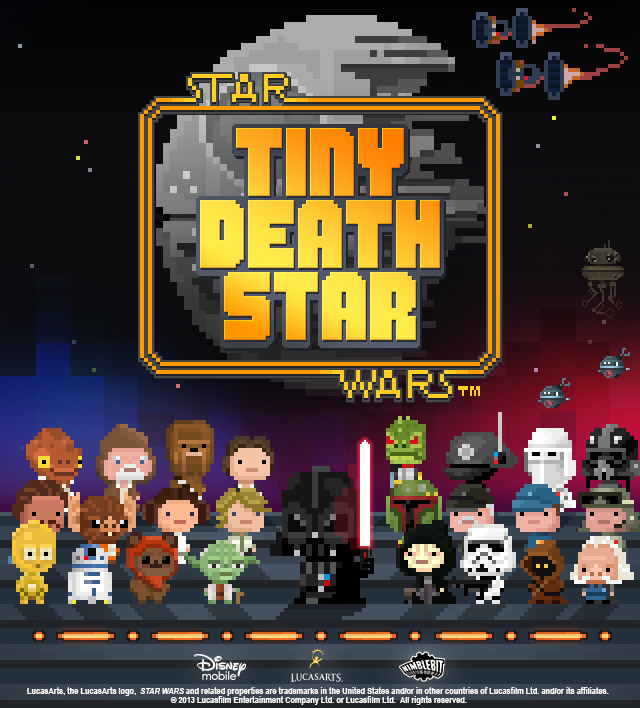