Share All sharing options for: Thief stalks the shadows of stealth greats

On the grimy wall, a stone-faced puritanical burgher gazes balefully down at you from a bill poster; an Orwellian exhortation to sacrifice and obedience is plastered beneath his vicious mug. It is a reminder that bad things are happening here and nasty sons-of-bitches are to blame.

As you turn toward the street, Dickensian funk rises from poverty-smeared cobbles. The sharp clack of military boots can be heard approaching from just behind that dilapidated alehouse.

This is the City, home of Square Enix's rebooted Thief, due for release in Feb. 2014 on Xbox and PlayStation consoles as well as Windows PC.

It's a familiar enough place, especially if you played last year's Dishonored. Plague and decay are the architectural motifs, gothic shadows sneak across ginnels and alleyways.

Dishonored didn't invent the time-honored trick of juxtaposing gray misery with glittering grandeur. But Thief, by necessity, plays the contrast for all it's worth. This is a game about stealing stuff. Narrative backdrops of injustice and inequality lends useful cover for the fact that thieving is rarely heroic.

Among the squalor, gleaming flashes catch the eye, revealing goblets and coins that the player stashes away to be traded for upgrades. These goodies are hiding in plain site, among the wretched beggars. This is what the boffins call ludo-narrative dissonance.

Back in the late '90s, when the Thief franchise began, the mechanic of moving without sound, of playing hide-and-seek with murderous guards, still felt new.

Dishonored, which basically reinvented Thief before Eidos Montreal managed to climb out of its bed, showed that the stealth mechanic has much to offer, particularly if you are the kind of person who enjoys the notion that killing people ought to feel like an abject failure, should feel like the messy doings of clumsy, incompetent fools.

Thief stars a character named Garrett, who is a rebooted version of the person of the same name who appeared in the original games. In my two-hour play-session, there wasn't much to tell one way or another if the character retains the sardonic amorality of the original, or if he has become yet another video game leading badass, wise-cracking his way through missions.

Garrett's powers are represented in a UI device that shows if he is well hidden, as well as his remaining life and a power called 'Focus', which is little more than a cheat button. By pressing on Focus, enemies are easier to kill and puzzles are simpler to solve.

The missions, which do not have to be approached in any particular order, generally involve sneaking past guards / killing guards, figuring out switches and searching for clues. They are linear, insofar as there is usually one geographic route to the solution. But, as is often the way with stealth, there are many different ways to approach the problem based on how much violence the player is willing to use. 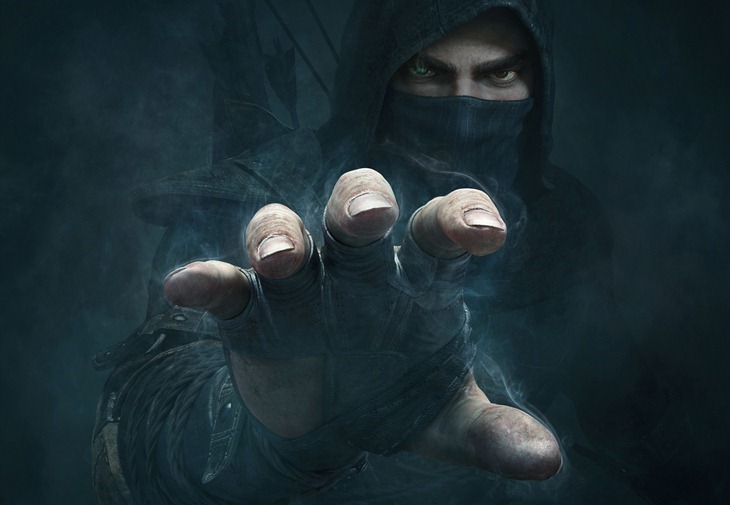 "When we talk about freedom it's about how you play, whether you are going to do everything using stealth or other means," said senior producer Stephane Roy. "It's not about having ten different routes to the conclusion so much as having different ways to overcome the obstacles."

Combat is a rudimentary affair of bashing enemies with various weapons that can be selected from a control wheel. That Focus button slows down time and reveals soft-spots, offering useful aid in a tight spot. Garrett can also swoop down on players, incapacitating tin-helmeted goons from above.

Impatient players who attempt to clear their levels with one-on-three melee battles will not progress easily. Taking enemies out discreetly is the point of the game. It is also possible, though not easy, to avoid violence.

I feel obliged to confess that I did not manage to ghost on any of my missions, but then again, the best part of stealth is the pleasure that comes from watching, learning and waiting. This is not a strategy that can be mastered quickly.

"Stealth is the opposite of what we usually tell people to do in a video game which is to go into the middle and just attack," said Roy. "With this, it's about avoiding conflict, which is another kind of power, the power to see and hear things without anyone else knowing you're there."

Playing stealth games slowly and methodically usually yields more suspense and fun. But Eidos Montreal has designed the game so that less watchful players can progress at a more arcade-like pace.

"One of the bigger balancing challenges for the development team is making the game as fun for the guy who wants to shoot arrows everywhere as it is for the player who enjoys power stealthing," said narrative director Steven Gallagher.

"You can be aggressive, shooting enemies at the right time and moving bodies and staying in the shadows," added Roy. "But you have to behave as a thief would behave." 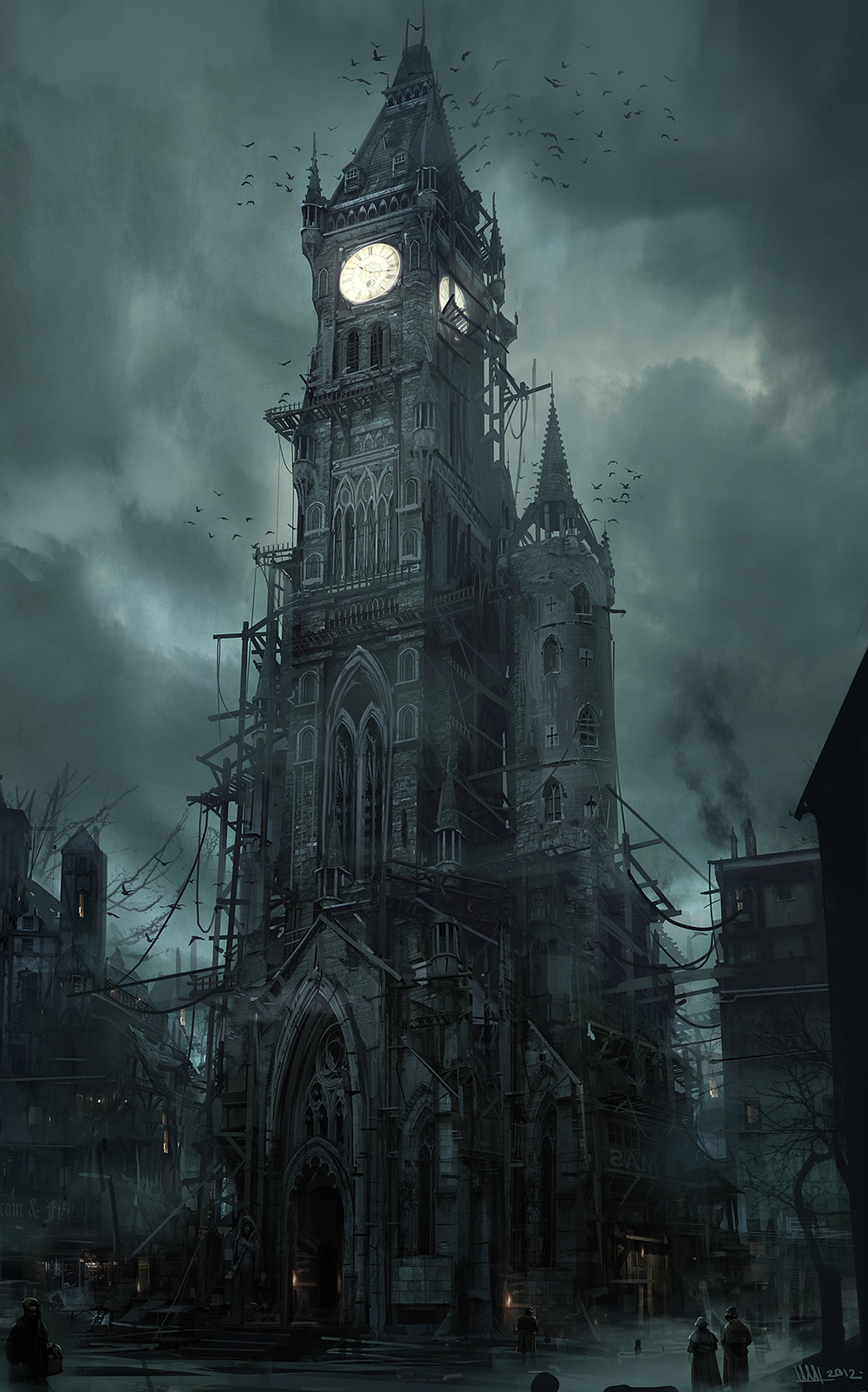 It's obvious which way these guys would prefer us all to play the game; at a pace that allows for exploration of the world and of the stories that have been embedded.

"For producers, it's a nightmare," added Roy. "We invest so much in all these [NPC] scripted behaviors, and then some players just charge in and fire an arrow and the NPC becomes alert and all that money goes down the toilet. When that happens, I think to myself, 'oh no, I paid the actor for all of this.'

"With stealth, there is a very thin line between something being fun or ridiculous, too easy or too hard. It's really complicated."

Thief has been a difficult project, five years in the making, and with much employee comings and goings. The buyout of Eidos by Square Enix can have done little to ease that path, nor the appearance of the highly rated Dishonored.

And then there are the Thief franchise fans, many of whom are concerned about some of the changes wrought by the reboot.

"It's important to respect the universe," said Roy. "But the big evolution is in depth of story which has progressed so much in gaming in the last few years."

"We don't want to remake those [original Thief] games, because they already exist and you can play them as much as you like," said Gallagher. "The past exists and it's still out there, but here is also the future."