Share All sharing options for: Ken Levine on his secret post-BioShock 'thought experiment'

What's next for the team behind BioShock Infinite?

As the team at Irrational Games finalizes their work on downloadable content Burial at Sea and begins work on the second part of the narratively-driven return to Rapture, rumors have begun to swirl about what the team might be working on next.

In a recent interview at their Quincy, Mass.-based studio, Irrational head Ken Levine told me that the team is focused entirely on Infinite's third, and likely final piece of content and that he doesn't know what's next for the team.

He said right now he can't see past the work on this third piece of DLC.

"That's how far I see into the future right now," he said. "I'm just working on writing Burial at Sea part two and a lot of people are sort of going, ‘Well, what's next?' and I honestly have to say to them my full-time job right now is writing and creative directing and we're going to figure that out when we're done."

I ask him if it is possible that BioShock Infinite could continue to support new stories, to essentially live up to its name and be infinite.

"I will say, and this is honestly not a hint or anything like that, Elizabeth feels like my daughter, I don't have a child," Levine said. "And it's weird to take her through these things and I feel such a connection to the character."

Levine's emotional connection to BioShock Infinite's Elizabeth seems to line up a bit with a rumor that's been making the rounds.

Sources tell Polygon that Levine is playing around with a concept for a game that would allow people to create an AI-powered character and then impose feelings on it. Think of it as a super next-gen Tamagotchi. 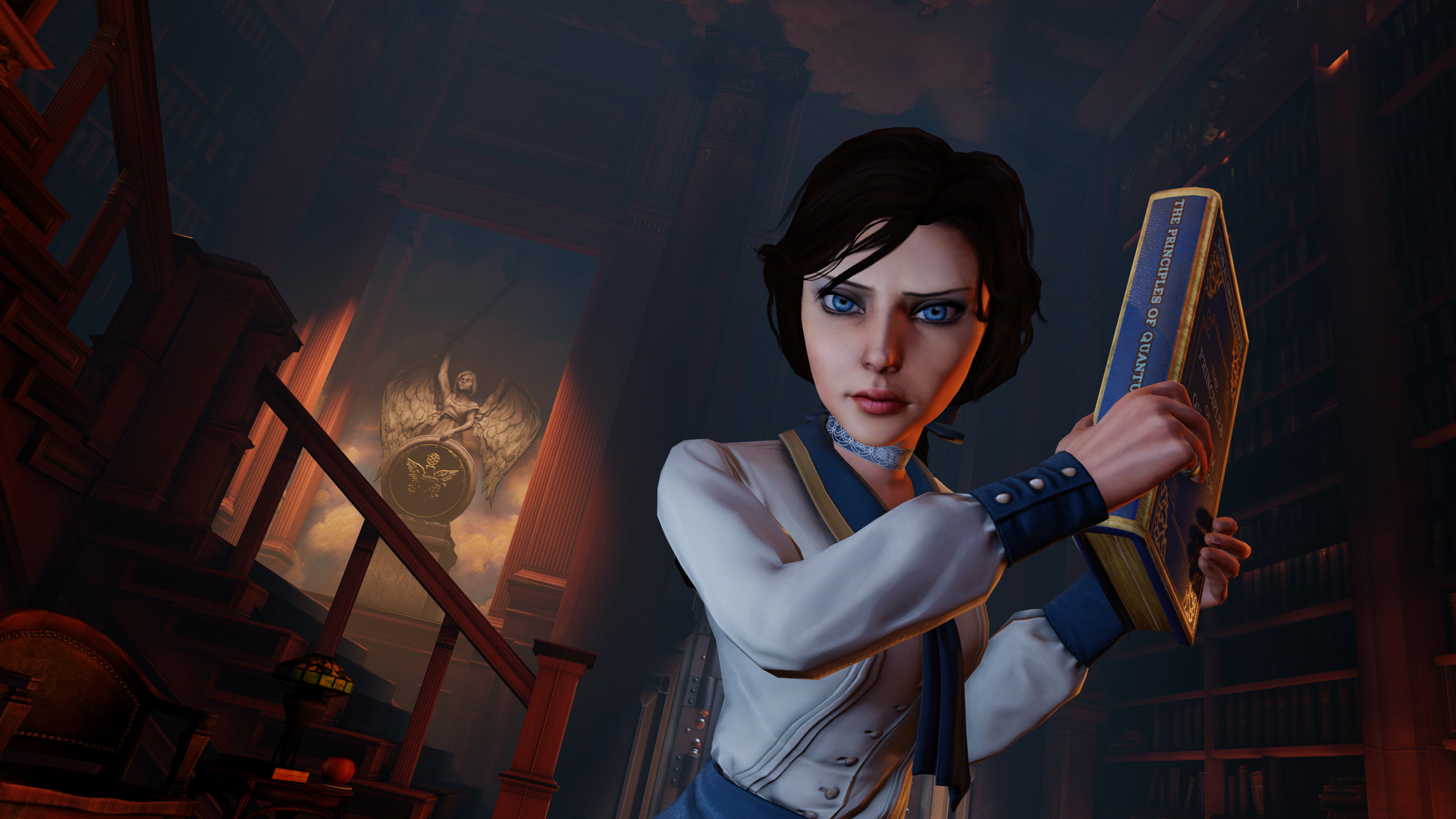 I tell Levine what I've been hearing about this secret project, the idea of turning Elizabeth into a game, like, perhaps, Milo?

"No, no," Levine says. "Look, I've been thinking about narrative a lot and the future of narrative and how to make narrative ...The last thing I would say is that I'm thinking about making Elizabeth into a Milo. There are some components and I'm going to be starting to talk about this. I want to make clear this isn't a game design.

"I've been working on a concept I call narrative LEGOs."

"I don't want people looking at my next game and saying ‘He said he was going to do this.'"

It's not a game, Levine says, it's a sort of "thought experiment" about how to push the art of storytelling forward in video games.

"I think it's an interesting topic," he said. "I've been working on a concept I call narrative LEGOs which is how do you take narrative and break it down. What are the smallest part of narrative that you can then remix and build something out of? Mix and match."

LEGO, Levine points out, are a bunch of "primitives."

LEGO "chose a bunch of shapes which they knew would be useful and recombinable," he said.

Traditional narrative in video games is sort of like that Death Star playset kids had when Levine and I were young, he says.

"That's very specific," he said. "It's really well done, really well polished, but it's one thing. LEGOs are, what are they? They're these little primitives, but they were smart enough to design them where you can recombine them into millions of different things." 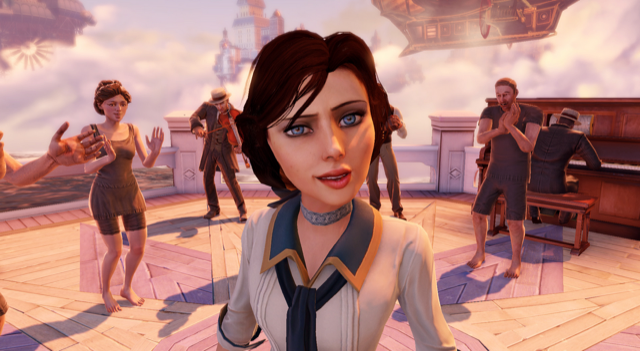 So the hope for his narrative LEGO is that he could create something similar for storytelling in video games.

And he's already been playing around with the idea.

That content would be like those moments when Elizabeth calls out to you in BioShock Infinite and says "Hey Booker, catch," tossing you ammo or a health pack, Levine said. That action and the animation that goes with it is content.

"Heuristics are, ‘When should this fire?' and that's based upon the player's ammunition count, the player's danger, the player's hit points ... a bunch of algorithmic components," he said. "That is the most basic thing I can describe of what it is.

"To take those combination of what is the smallest piece of content, of high quality content that you can break things down to, that mix and match into thousands and thousands of different ways in terms of narrative."

"You can't do that in any other medium that I can think of."

Despite his deep connection to Elizabeth, Levine says she's not the future of this idea, but the past.

"This has nothing to do with Elizabeth other than to think of Elizabeth as version 0.02 when she's walking around playing with arcade machines and interacting with people on the street [in BioShock Infinite]," he said. "When she's interacting with Booker and not in a cutscene not in a scripted, directly scripted fashion she's playing bespoke content, created by talented human beings, but how she's playing it can mix and match in lots of ways."

So this idea, this thing, Levine repeats, isn't a game design.

Levine says he hopes to talk about it more in the near future, perhaps at the Gaming Insiders Summit in San Francisco next week. He's also pitched this ideas as a GDC talk.

"It's exciting to think about because I care about narrative and I care about the future of it, and I care about making it for this medium," he said. "You can't do that in any other medium that I can think of. I don't even know if you can do it in our medium but that's why I'm thinking about it."