Is it too late to get a next-gen console for the holidays?

Share All sharing options for: Is it too late to get a next-gen console for the holidays?

Do you want the bad news or the good news first?

OK, the bad news. If you haven't pre-ordered a new next-gen console by now, your opportunities to buy one on launch day, or even in the run up to the end of the year, are far from bountiful. But you probably knew that already.

The good news is that it is still going to be possible to secure a new machine. A senior Microsoft exec told Polygon that the company has been holding back stock so that there will be units available to buy in-store, even if you haven't pre-ordered,

You're just going to have to work for it. Yes, that means lining up in the cold, calling stores, putting your name down on waiting lists. You know the drill. 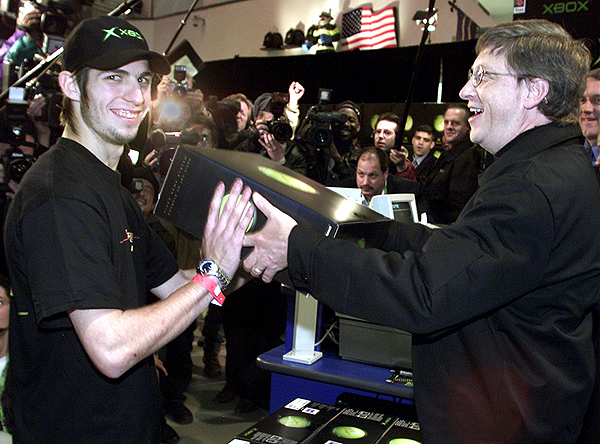 All summer long, retailers have been opening and shutting their pre-order programs, according to stock allocations from Sony and Microsoft. Companies like GameStop and Best Buy know from hard experience that taking a new console pre-order and then failing to fulfill that order on day one is the single greatest mistake you can make in games retailing.

Unfulfilled pre-orders are the floating icebergs of potential retail cock-ups. So retailers won't take your money unless they're sure that the manufacturer is going to deliver. This is why pre-order offers have been blinking on and off for months, like Morse signals across a frigid Atlantic night.

The chain-of-supply goes back to the manufacturers who allocate systems according to how cozy they are with the retailers, and how many units the factories in China say they can deliver. This in turn is dictated by every single one of the component manufacturers also delivering on time, and without any horror-stories of disk-drive shipments being held-up by mountain bandits or entire factories being stomped on by sea monsters (parts manufacturers are often required to get creative with their excuses.)

But at least one of the new machines will definitely be available to buy, off-the-shelf, on launch day. 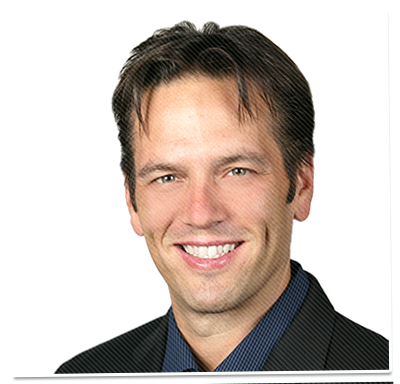 "We feel good about the amount of hardware we're building," said Phil Spencer, head of Microsoft Game Studios, in an interview with Polygon. "We'll have more consoles at launch than we've ever had. There's always a little bit of management. How many do you want to pre-sell versus how many do you want at retailers on day one? We don't think it's a great experience if you can't find one. We want people to be able to get consoles."

But he warned that, as in years gone by, there will be shortages. "I don't think it's going to be easy to find a console. People are going to have to plan. Pre-ordering, when you can, is a smart thing to do. They might be scarce. On one hand, you hope they are, but on the other hand, you want to make sure that consumers are having a good experience. That's a tough balance.We're going to continue to build them as fast as we can. I think it'll be a good holiday."

The story on PlayStation 4 is not clear. Repeated attempts to contact Sony for this article were unsuccessful.

But retailers are the front line of the effort to sell as many consoles as possible in the Holiday period. They and the console manufacturers understand that while there are many consumers who are fixed on the notion of securing a console, there are many gift-buyers out there who will simply spend their money elsewhere if they are confronted with obstacles like a lack of availability. 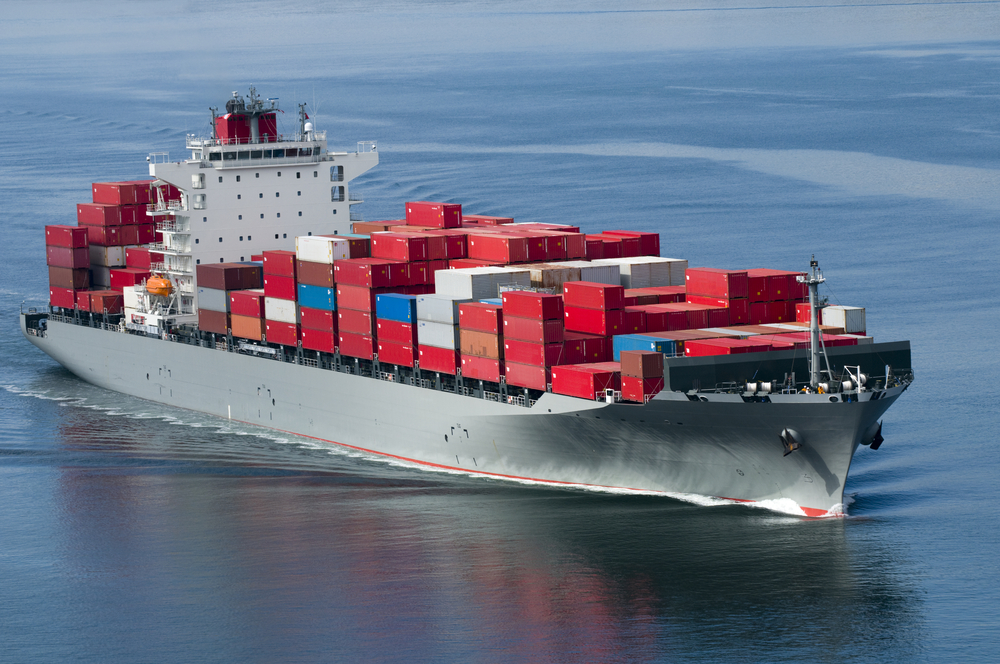 Earlier this week, GameStop opened up a "last chance" opportunity to pre-order Xbox One. At press-time, the only offers available were bundles. I successfully ordered a Ryse bundle with a total price of $620.

A spokesperson for the company, which calls itself the largest games retailer in the world, told Polygon that consumers who have not pre-ordered "have a few options."

"If they do not pre-order the Xbox One now and did not pre-order the PlayStation 4, they can sign up for our First to Know Lists for either console," she said. "When quantities become available they will be notified by us, follow us on social media for the latest news and offers, and we also advise them to regularly visit GameStop [online] or a store to inquire about availability."

Walmart, the world's biggest retailer, also dropped an announcement yesterday, saying that the company had "unlocked" pre-orders for both PlayStation 4 and Xbox One, albeit with a guarantee to deliver by Dec. 16, not when the consoles launch on Nov 15. and Nov. 22 respectively. At time of going to press, the PlayStation 4 pre-order window had closed while Xbox One was restricted to a few bundle offers.

A spokesperson for Best Buy said that stock is expected to be available on day one and that store managers are being advised to prepare for lines when the consoles launch. "There is a lot of excitement around gaming this holiday season and we expect there be lines for the midnight launches," he said. "Our local store managers are well prepared for both events and they are ready for the enthusiasm and anticipation these launches can generate."

Best Buy is not currently taking pre-orders. "We have offered pre-orders to customers periodically over the last several months, but at this time we are not taking pre-orders. We encourage customers to go to our online store and look at availability or check in with their local Best Buy store." 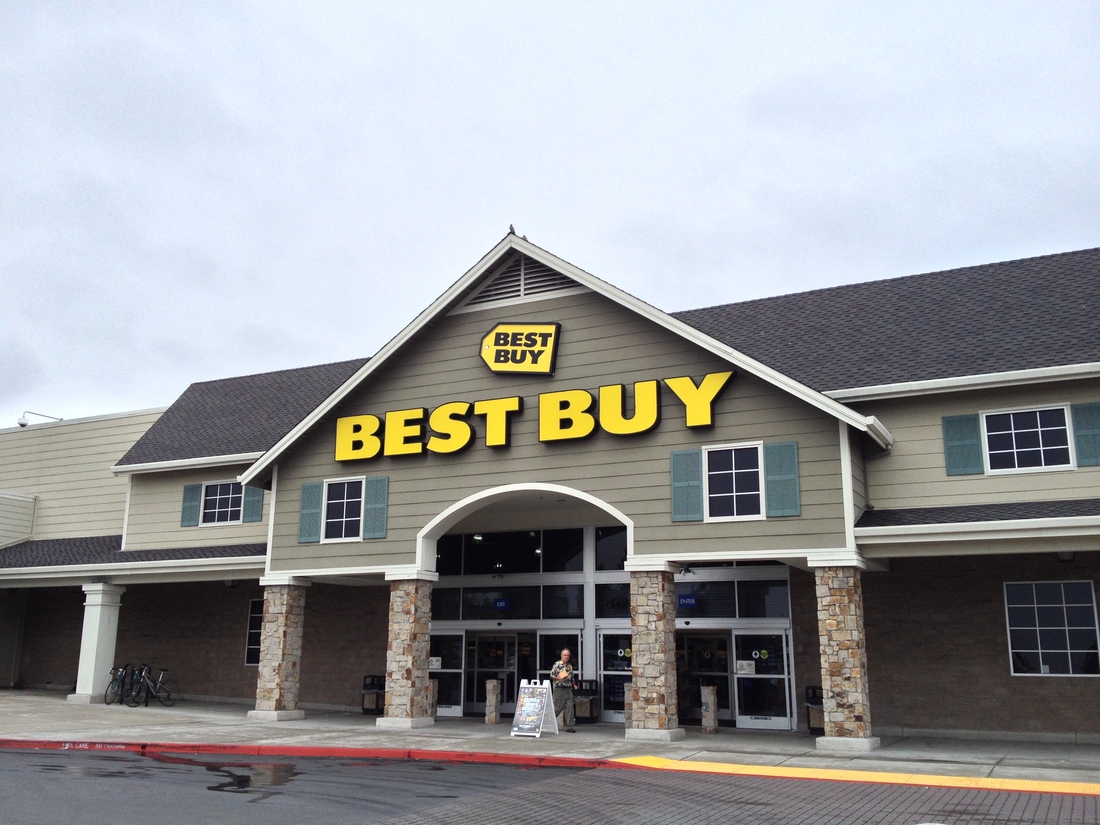 Target has also called a wrap on pre-orders, but said that stock will be available. "Beginning Nov. 15, Target will offer guests the new PlayStation 4 at all Target stores and Target.com, while supplies last," said a spokesperson. "Limited quantities of the PlayStation 4 console will go live on Target.com in the early morning hours of Nov. 15, and guests can find their store's opening hours by visiting Target's store locator. Pre-orders are no longer available. In addition, guests can save five percent when they shop with their Target REDcard."

Right now, massive cargo ships are crossing the Pacific, laden with games consoles. If you have pre-ordered, one or more of those consoles is yours. If you haven't, and now you have decided that yes, actually, you really want a new games console in 2013, there is hope. But you likely will need to act to avoid disappointment.