Middle-earth: Shadow of Mordor announced for consoles and PC

Share All sharing options for: Middle-earth: Shadow of Mordor announced for consoles and PC

The publisher did not specify a release date.

In the game's original story, players will control the ranger Talion, whose family is murdered just before he is at the hands of the evil Sauron's forces. Resurrected with Wraith abilities, Talion heads to Mordor to destroy those who wronged him and his family.

"In Middle-earth: Shadow of Mordor, players will explore the dark and very personal theme of vengeance in a world where decisions have a consequence, and those consequences persist even after death," said Samantha Ryan, senior vice president, production and development at Warner Bros. Interactive Entertainment. "The game introduces new gameplay mechanics to the action genre, creating opportunities for emergent and customized gameplay that will be rewarding for players."

Shadow of Mordor will feature what WBIE calls the Nemesis System, which governs each individual enemy's personality, strengths and weaknesses. Players will use the system to shape relationships through their actions and decisions, ultimately creating "personal archenemies that remember and adapt to the player and are distinct to every gameplay session," according to a press release from the developer. 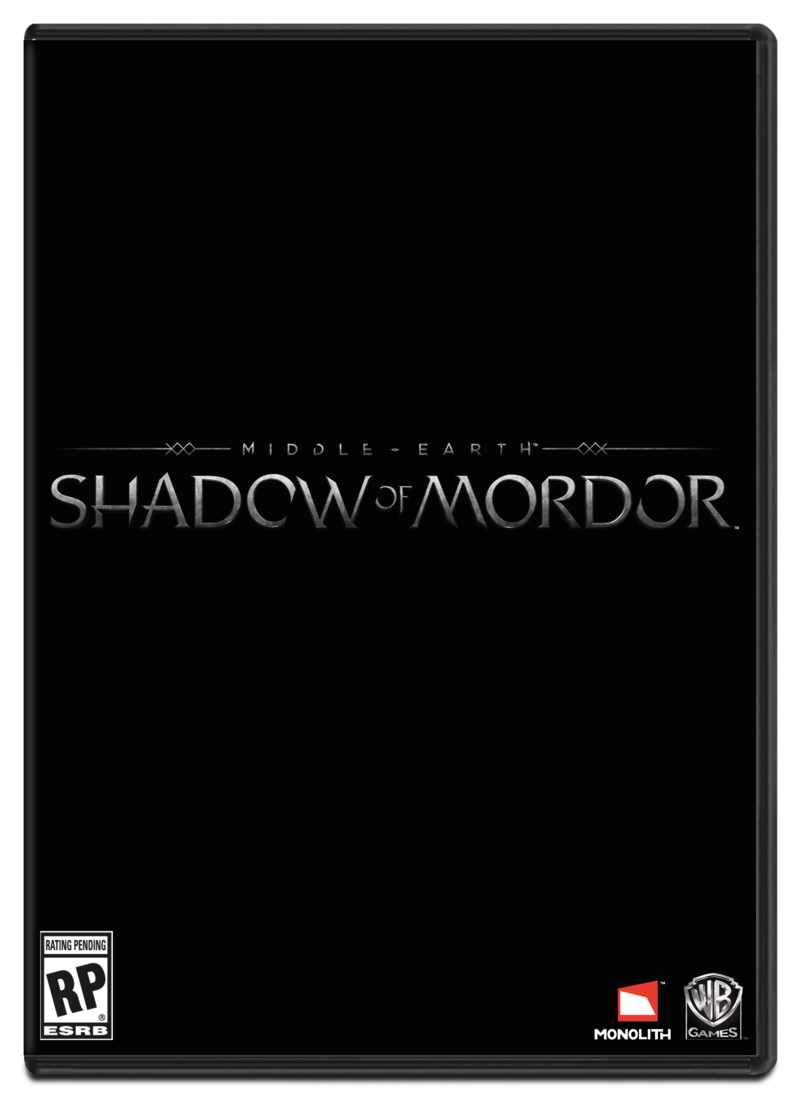