Batman: Arkham Origins players can dress up the Dark Knight with the Millennium Skins Pack, which was released today.

The six-skin bundle retails for $3.99 on the Nintendo eShop and $4.99 on PlayStation 3, Xbox 360 and Steam. Those who purchased the game's $19.99 season pass will receive the pack free of charge.

Comics-based outfits in the Millennium Skins Pack include:

You can check out each costume below. For more on Warner Bros. Games Montreal's first game in the Arkham universe, be sure to read and watch Polygon's Batman: Arkham Origins review. 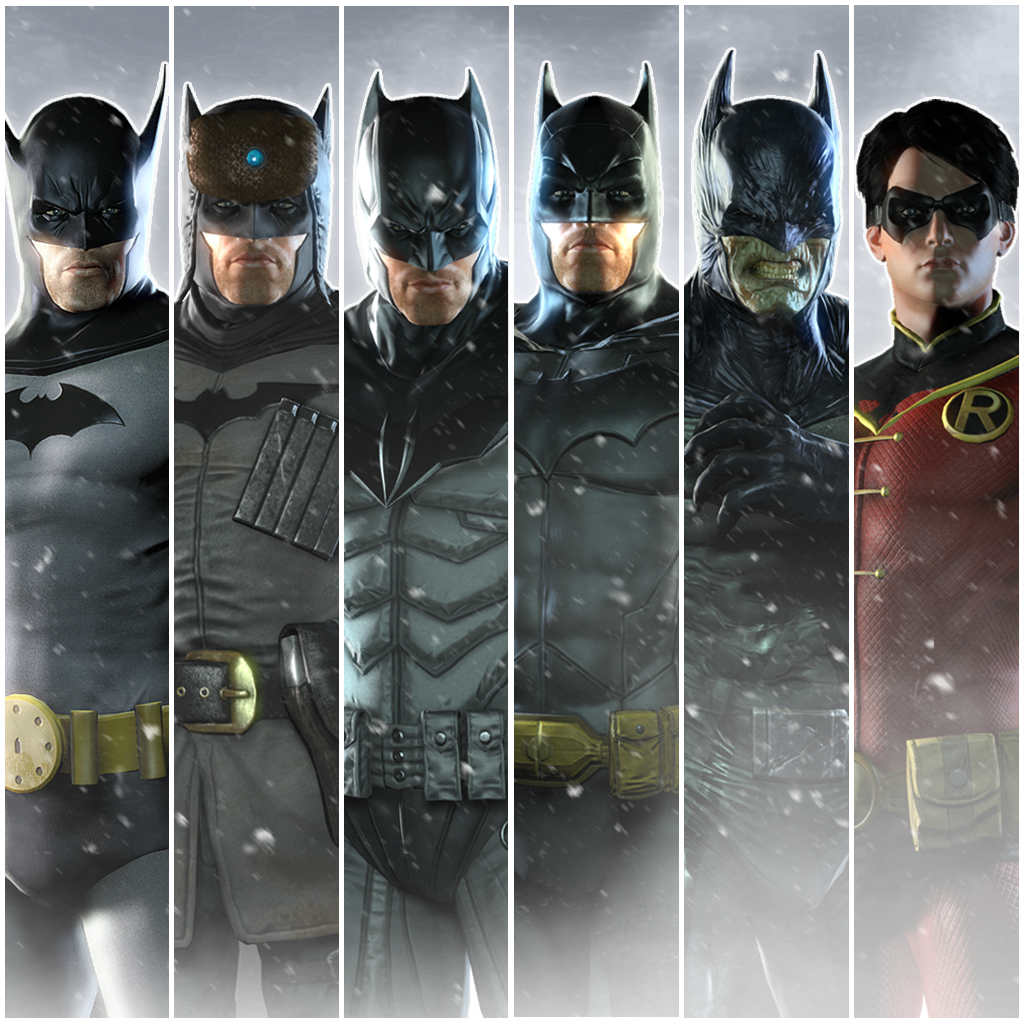