Super Mario 3D World will offer a Luigi-themed version of the first Mario game and a fifth playable character, Rosalina, according to a new trailer shown during a Nintendo Direct presentation today.

The upcoming Wii U platformer will include a game within it called Luigi Bros., which is a skinned version of the original Mario Bros. arcade game starring Luigi instead of his shorter brother. The content will be available right away to Super Mario 3D World users who have New Super Luigi U save data on their Wii U.

Super Mario 3D World will also offer a bonus playable character beyond Mario, Luigi, Princess Peach and Toad: Rosalina, who debuted in 2007's Super Mario Galaxy. You'll have to unlock her, although there's no word yet on how to go about that. You can check out a screenshot of Rosalina below. 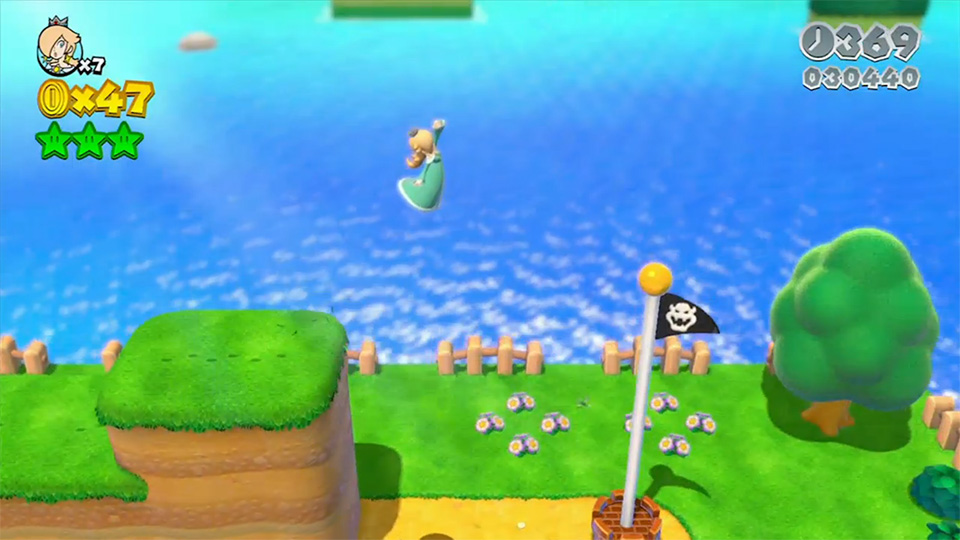