Video sharing is the key for Facebook on PS4, Xbox One

The unwieldy control mechanism of entering text through a controller, often via poorly designed apps, have made them dead-ends. Gamers prefer to make use of more practical options such as cell phones.

But with the coming of the next generation, Facebook believes more people will connect using consoles like the recently launched PlayStation 4. The reason? New consoles are hard-wired to collect video from gameplay which can then be shared.

Although many games included Facebook integration in the past, the experience was often clunky and the results directed more towards marketing products than generating individual kudos.

"PlayStation 4 is recording your last 15 minutes of gameplay," Facebook's partner engineer, Colin Creitz told Polygon. "Being able to scrub through and make your best highlight is coded into the system."

This leaves the user free to share those delightful kills, amazing goals and gorgeous secret vistas with their friends. Microsoft is implementing Xbox One gameplay video sharing through Facebook in 2014, although it is available through Xbox Live at launch.

"People are interested in seeing great gaming moments," said Creitz. "I think that sharing these clips makes gaming more fun, and makes people better at the games that they play." 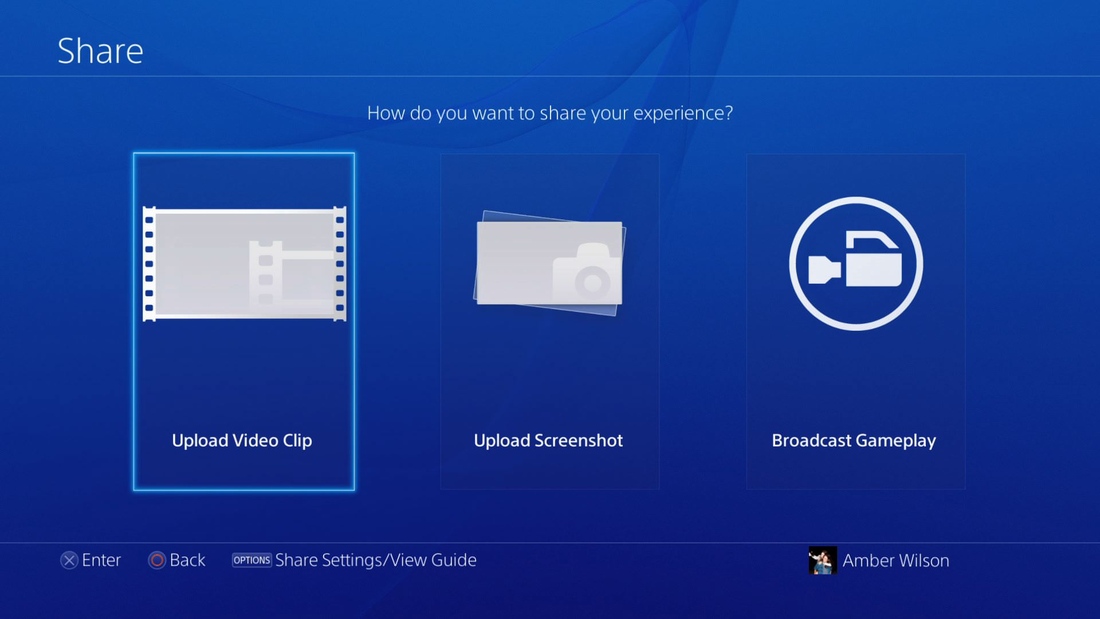 Facebook is available via PlayStation 4's online browser, rather than an app. If users decide to sign into Facebook on the PS4, they can select sub-groups with whom they can share gameplay clips, and these can be modified at any time. This helps to avoid sharing gruesome head-shots with grandma or your boss.

Creitz said that Facebook's own delivery mechanisms help to make sure that "people get to see the things they are most likely to want to see."

Of course, there are other social options on PlayStation 4 like PlayStation Network, Party Chat, Ustream and Twitch, all competing for social time. "It's elective," said Creitz. "I use Twitch and I use other services depending on what I want to do. I think a lot of people are the same way." 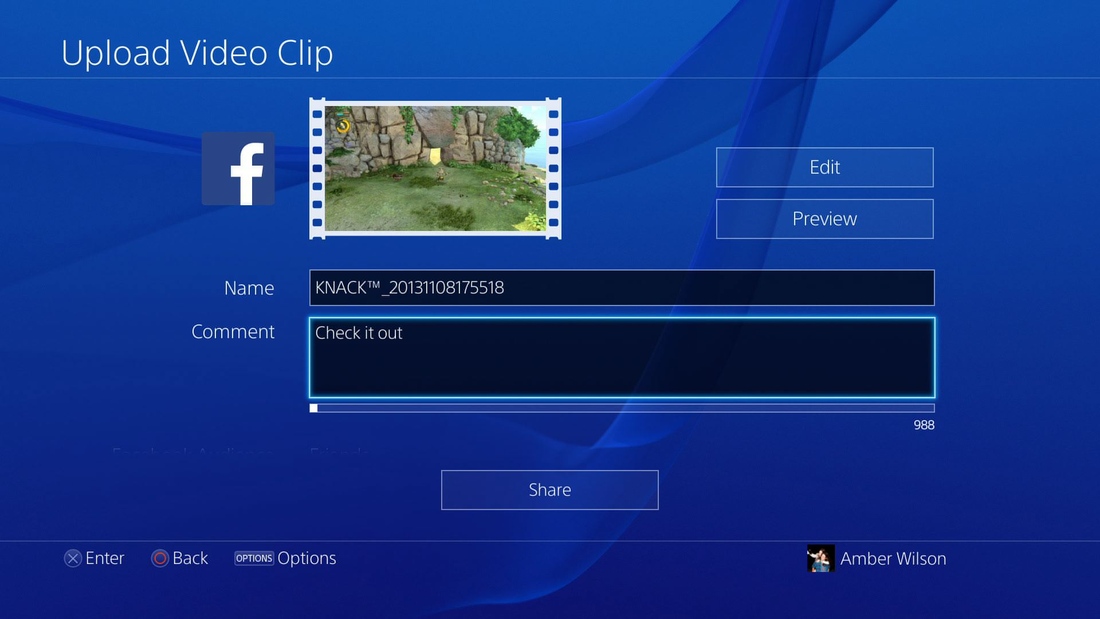 At present, there is no way to integrate Sony's own PlayStation Network with Facebook, partly because one relies mainly on gaming pseudonyms and the other on real names. Creitz said that this might be addressed in the future.

"I love fighting games and so I'm really excited to be able to share my best fighting moments with my friends on Facebook," he said. "We've been working with Sony for a few months on integrating Facebook into PlayStation 4, and we're really looking forward to seeing how people use it in the next few weeks."