Share All sharing options for: Why livestreaming is the definitive next-gen feature and why you won't escape it

Livestreaming is a self-indulgent, narcissistic pastime of the millennial generation, which is to say it's the most important thing happening in video games right now.

It's possible you've never heard of livestream-a-ma-jig. If that's the case, enjoy these final moments of serenity, before your social-media streams run thick with links to real-time broadcasts of video games.

These play sessions, which can now be beamed via any PlayStation 4 with the press of a button, are often accompanied by the player's start-and-stop opinions as she progresses through her game of choice. They can be loud or soft, sweet or vitriolic. Some are inspired. Most are benign.

Enjoy these final moments of serenity

Anyone can do it. Your cousin, aunt, freshman-year TA and the guy you met on OkCupid a few years ago are all potential livestreamers now. The list will only grow, as people who enjoy video games discover how easy it is to take and share equivalent of an extended virtual-reality selfie.

Welcome to the new reality. It will be easy to be cynical about these streams once they take over your life, but as someone who's dealt with the gradual rise of livestreams from my unique position among the niche hardcore gamer set, let me try to convince you livestreams are good, strike that, essential in the evolution of video games. 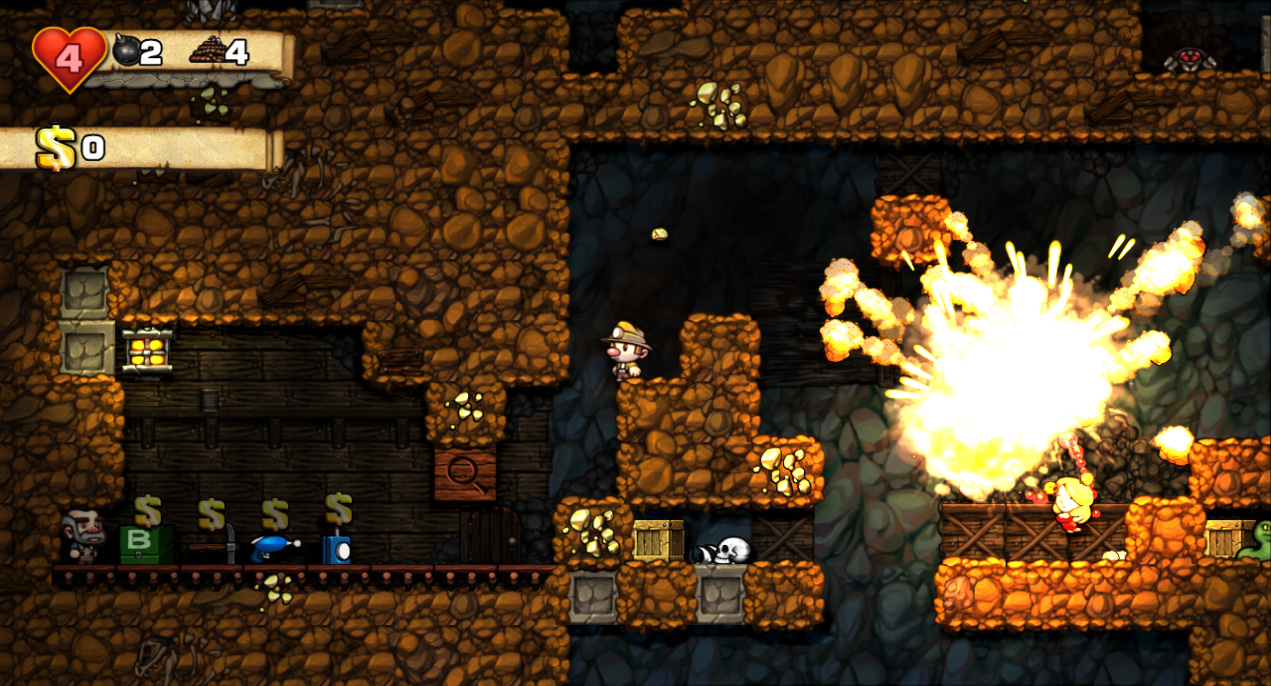 When people play on a livestream, they have an audience. Or, for the loneliest livestreams, the potential of an audience. Because the player has an audience, he no longer acts purely out of self-interest. He is performing, trying to elicit some emotion — good or bad or neutral — from the viewer.

Anyone who's survived a Nativity pageant can tell you: A performance makes you acutely aware of your actions. What am I doing? Why am I doing it?

In the bluntest sense, a player on a livestream might attempt to do better at a game for his audience. But in the best livestream, a player internalizes what they're doing in the game, then externalizes the conclusion for the viewer. "I'm doing this because..."

Anyone can do it

When someone can explain why they enjoy or hate or need a game, any piece of entertainment really, the object takes on more meaning and purpose. A game is no longer a nutritionless treat we gorge on, but a rich diet of ideas. People have engaged with games in this capacity since the dawn of the medium; what's different about livestreams is their implicit encouragement to do so.

But the self-analysis of livestreams has also had a strange, unexpected communal effect. When viewers not only create livestreams, but watch other streams within the community, they create a conversation, gradually accumulating a shared knowledge of a game exponentially more comprehensive than that of any one player.

Some gamers see livestreams as the province of eSports, but my favorite example is the the Eggplant Mystery of Spelunky, a game with no competitive online mode. 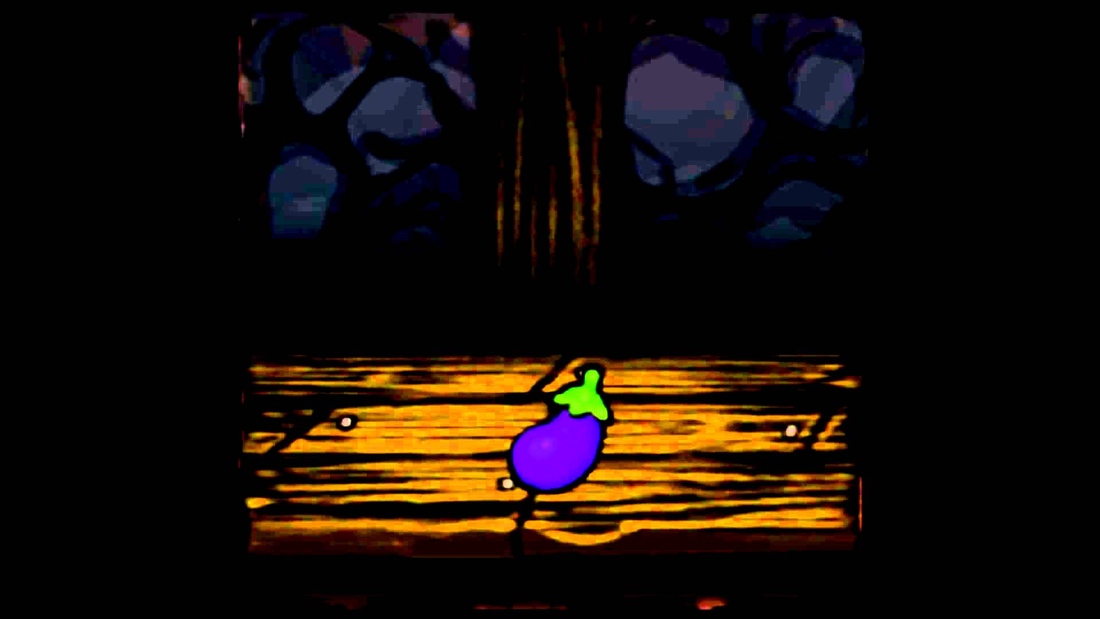 Spelunky is an extremely difficult adventure game in which a player goes spelunking in caves and temples, evading traps and collecting treasure. No game is alike, because the stages are generated from a set of tiles before each session. Last year, an HD version was released on Xbox Live Arcade. It garnered positive press, good sales and an active community of fans — albeit one that had no default way of sharing their unique adventures.

This year, the HD update was released on Steam, where it saw a significant spike in sales. It also became a popular game among livestreamers, who — thanks to the ease of PCs, a sentence I thought I'd never write — could easily broadcast their games over Twitch or Ustream. Through livestreams, players shared high-level tips and tricks, along with unusual discoveries. One of which was a mysterious eggplant.

For months, players have been cooperating asynchronously via livestreams to find out the eggplant's purpose. But here's the incredible part: Once they discovered the purpose — which I won't spoil, because this is a rabbit hole worth diving into on your own — the community began devising more obtuse, unusual or seemingly impossible ways to use the eggplant in relation to the game. They took a notoriously hard game and transfigured it into a holy sacrament of difficulty.

They took a hard game and made it harder

Last week, I spoke with Johann Sebastian Joust creator and die-hard Spelunky fan Doug Wilson about this series of events. Wilson deserves credit for removing the scales from my eyes and revealing the full potential of livestreams. For him, this movement can change the way people design games. Now, something like the Spelunky eggplant, which might be seen by one out of 50,000 players, has value. Because that single player might share it — and more importantly, the precious moment of discovering it — with the other 49,999.

Now, next-gen consoles — PS4 today, Xbox One at some point down the line — will be able to stream and do so more easily than their PC colleagues. First, they will learn to think about games. Then, together, they will change the way we play.

There are plenty of junk streams, thousands of hours of self-satisfied gameplay covered with grunts and groans, curses and swears. But try not to think of all streamers as a revolting, narcissistic mass. They're the future of our community. And one day, you'll probably be one of them.