Share All sharing options for: Why Xbox One's late to the party on free-to-play and indie games

When the Xbox One launches this Friday, it will be accompanied by a well-rounded group of 22 games from Microsoft and third-party publishers. New console owners will have sports games, action games, driving games, dancing games and more to choose from.

But the system will lag behind its next-gen competitor, Sony's PlayStation 4, in quickly embracing free-to-play games and having a promising, expansive slate of indie games.

"On Xbox 360 we've got a number of free-to-play games," he said, "and we're learning about what the console space is like for free-to-play, because it's different than PC or mobile. You have to think specifically about the audience you have on console, what they expect. But the learning that we're doing on 360 with the partners we have on free-to-play is definitely something I look forward to bringing to Xbox One."

Sony's new PS4 launched last week with a handful of free-to-play titles — DC Universe Online, Warframe, Blacklight Retribution — but Xbox One's closest point of comparison is fighting game Killer Instinct. It's a game that Spencer is hesitant to label "free-to-play," instead calling it a "trial" that players can add onto.

Spencer said the company's work on free-to-play titles on Xbox 360, including next year's Warface from Crytek, will eventually carry over to Xbox One, but that Microsoft is taking a careful approach.

"The learning we're doing at the tail of the 360 is going to be really important as we slingshot into Xbox One and start to look at what we want to do with free-to-play," he said. "But we're completely committed to it. I think it's a great model for gamers and obviously a ton of creators are embracing it as well." 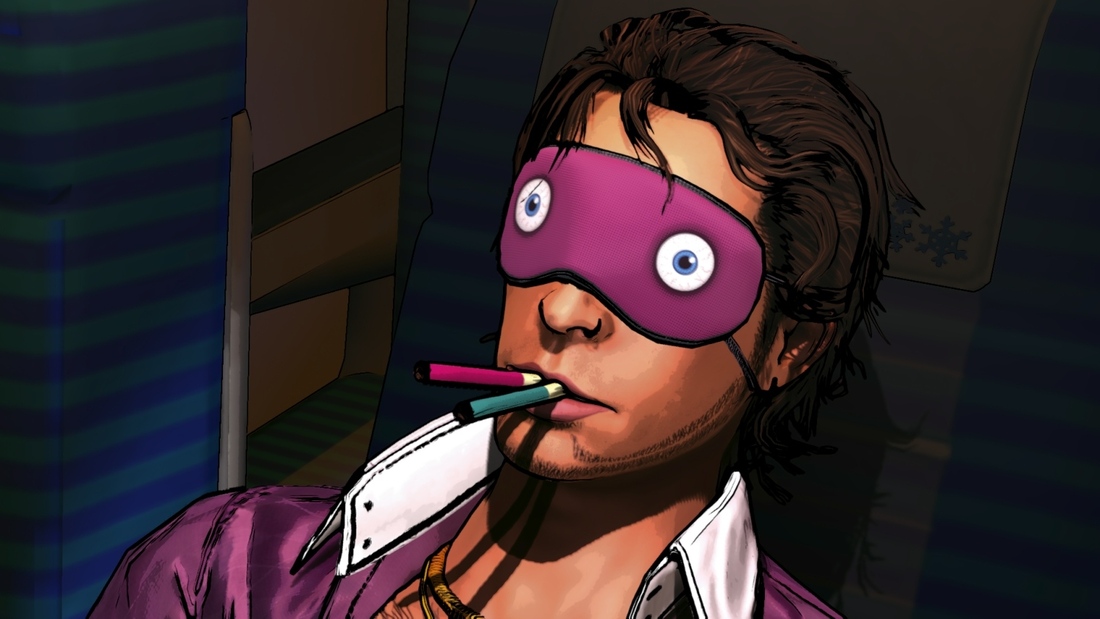 As for independent games, a segment that Sony has been aggressively pursuing for PS4, PS3 and Vita, Spencer said Microsoft has seen promising response to the company's ID@Xbox program, which allows indie developers to self-publish their games.

"There have been some smaller studios that maybe have been on mobile or touch-based devices," he said, "and while those are great marketplaces, I think there has been a flood of content there which has caused some of the smaller guys to not get the exposure that they'd like. They've come to us with some real creative ideas, but wanting those creative ideas to actually get some oxygen with more marketing and exposure that maybe they weren't seeing in some of the more crowded marketplaces.

"We've had quite a bit of pick up there, where we're working with some of those studios hand-in-hand, whether it's funding or giving them a place to sit and some dev kits to work on."

"We've had a lot of interest in Japan around ID@Xbox"

While Microsoft may have publicly embraced self-publishing late in the game — initially, it appeared that Microsoft wouldn't even allow it on Xbox One — Spencer said the company is seeing good response to the program overseas.

"We've had a lot of interest in Japan around ID@Xbox," Spencer said. "I think that's been cool, because I love getting Japanese developers signed up. We've signed some as first-party, but also a lot of the kind of big names in Japan that are looking at what it means to be independent, those people all came to the program that we had at [Tokyo Game Show]. I'm curious to see how that plays out over the next six months or so as they bring their ideas to market."

For Xbox One owners who have little to no interest in free-to-play or indie games, Spencer said there's plenty to come elsewhere next year and beyond from Microsoft.

"The depth of the portfolio next year is pretty incredible," he said. For more, check out the first part of our interview with Phil Spencer.

AnalogueOS bring save states, screenshots and more to Pocket

How to watch DC’s FanDome 2021 livestream