Best Buy: you won't have any trouble finding a PS4 or Xbox One for the holidays

Share All sharing options for: Best Buy: you won't have any trouble finding a PS4 or Xbox One for the holidays

Based on acquired units outside of pre-orders for the PlayStation 4 and Xbox One, Best Buy is confident the company will be able to stock both next-gen consoles well through December, vice president of entertainment Chris Koller told Polygon.

Speaking during the Xbox One launch event in New York City last night, Koller could not comment on Best Buy's expected sales or allocations beyond pre-orders, but did note that the company had enough stock for customers who did not pre-order either next-gen console. These extra units will be available not only through this weekend, but into the rest of the holiday season and through December, Koller said. Consumers will be able to check the availability of both consoles online, order and pick them up at any Best Buy location.

"We have allocations for people that weren't able to pre-order; I can't tell you the exact number, but fortunately we've got enough for a great event — like tonight — and more importantly, through the holiday season," he said. "We're going to have product available throughout the month of December."

Koller said one of the things Best Buy is leaning on its recently-announced Gamers Club Unlocked membership service to bolster its gaming business as the industry moves into next-gen. Under the deal, players can purchase either a PS4 or Xbox One, additional controllers, two games, a PS Plus or Xbox Live membership, a two-year Geek Squad protection plan for their console and a Gamers Club Unlocked membership netting them 20 percent off all games for any platform over the next two years. The package costs $800 with the PS4 and $880 with the Xbox One. The packages are part of Best Buy's strategy to make the electronics giant consumers' one-stop shop for all hardware, games and accessories — by offering the ultimate bundle, buyers will know they can find every next-gen piece they need in one place, he said.

But the high price doesn't appear to be a concern when it comes to drawing in customers, Koller noted. Despite the economic slump and thousands of individuals struggling to find new or higher-paying jobs this year, Koller is confident the lure of next-gen will mean strong hardware sales. Black Friday, undoubtedly the craziest shopping day all year in America, never fails to bring crowds; even with wallets a little less stuffed this year, launching new hardware means there will still be lines and crowds, Koller said.

"Black Friday is going to be crazy for gaming, it always is," he said. 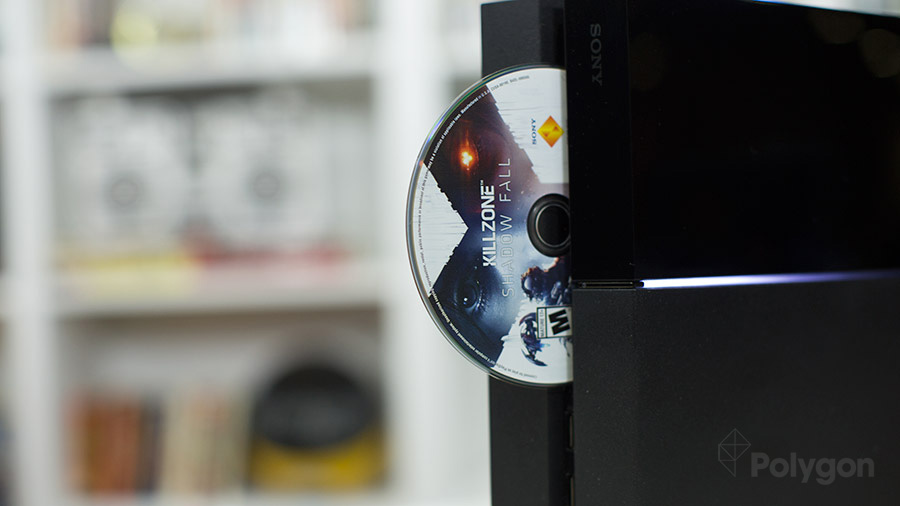 Best Buy will also be holding aggressive trade-in promotions, such as a guaranteed $100 for functioning Xbox 360 and PS3s, as a way to compete against companies like GameStop. While the company has always accepted trade-ins, the previous-gen for next-gen trades has become popular since release dates were announced for the PS4 and Xbox One.

"We think it'll continue to be a robust market for the next several years; it's a value play, a lower-priced option for families or someone who isn't quite ready to step into the next generation," he added.

Koller couldn't comment on exact figures for PS4 and Xbox One pre-orders or PS4 sales as they stand now, but he noted that turnout has been strong for both. What he also thinks will remain static is the prevalence of midnight launch events, of gamers waiting out in the cold for hours, sometimes days before a console or game launches, just to be one of the first to get it in their hands.

"I think the gamer really loves that; they love coming to the store at midnight, they want to touch the product first and have that community experience," he said. "They want to get it at 12:01 so they can start playing. The age of events will only get bigger from here."