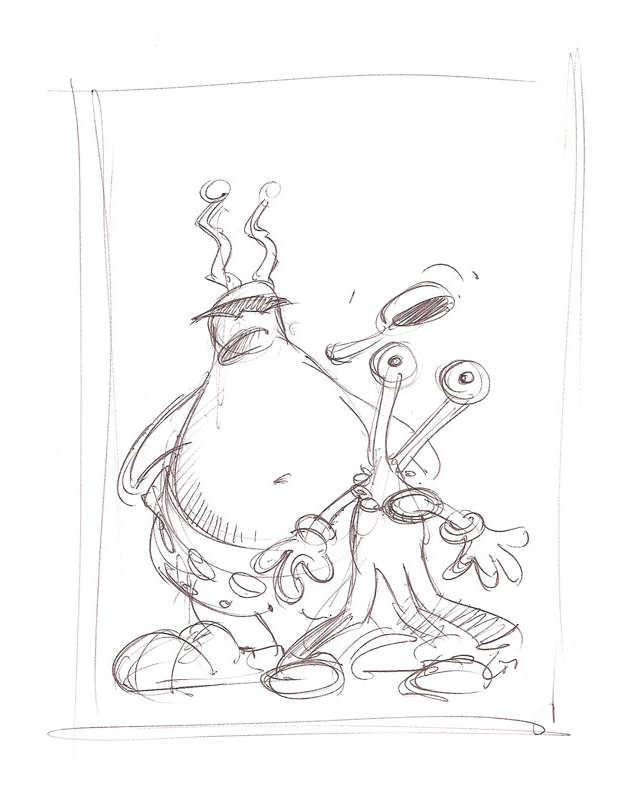 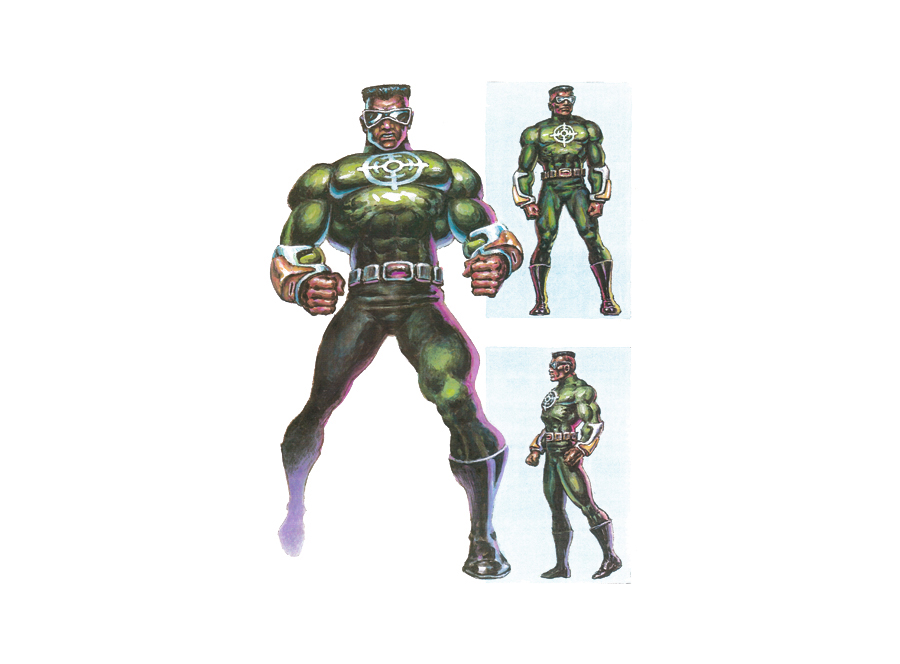 Other previously unseen concept artwork, design documents and sketches will also be included from Streets of Rage, Sonic the Hedgehog and Golden Axe as well as hardware concept illustrations. Sega Mega Drive/Genesis: Collected Works from Read-Only Memory will be available for £25 (about $40) although buyers outside the U.K will be required to pay more for shipping. 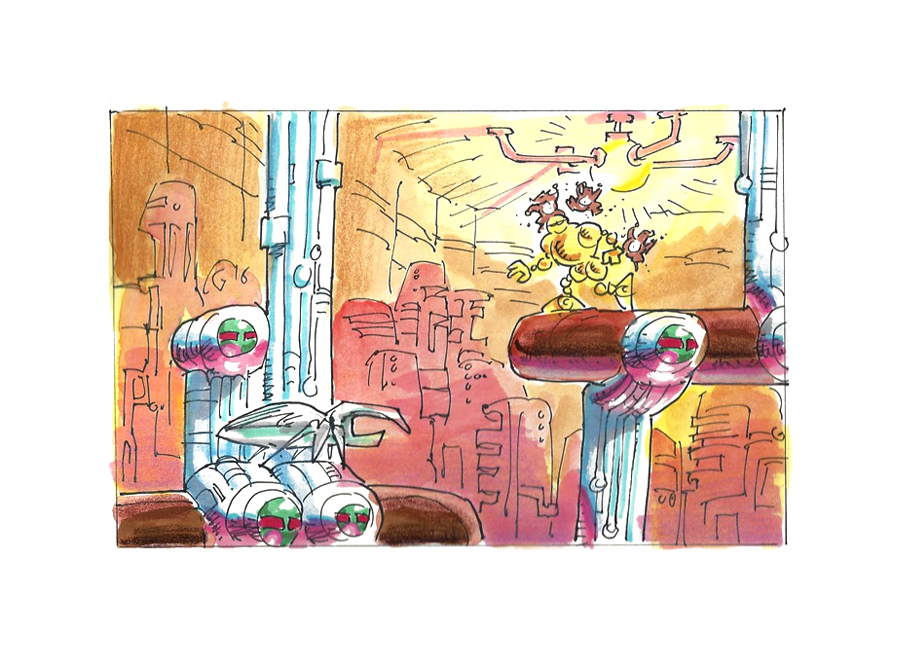