Last year, Sideshow created a 22-in Diablo statue. You can check out other collectibles in the Sixth Scale Figures series, including Cobra Commander, General Grevious and RoboCop, at Sideshow Collectibles' official website. 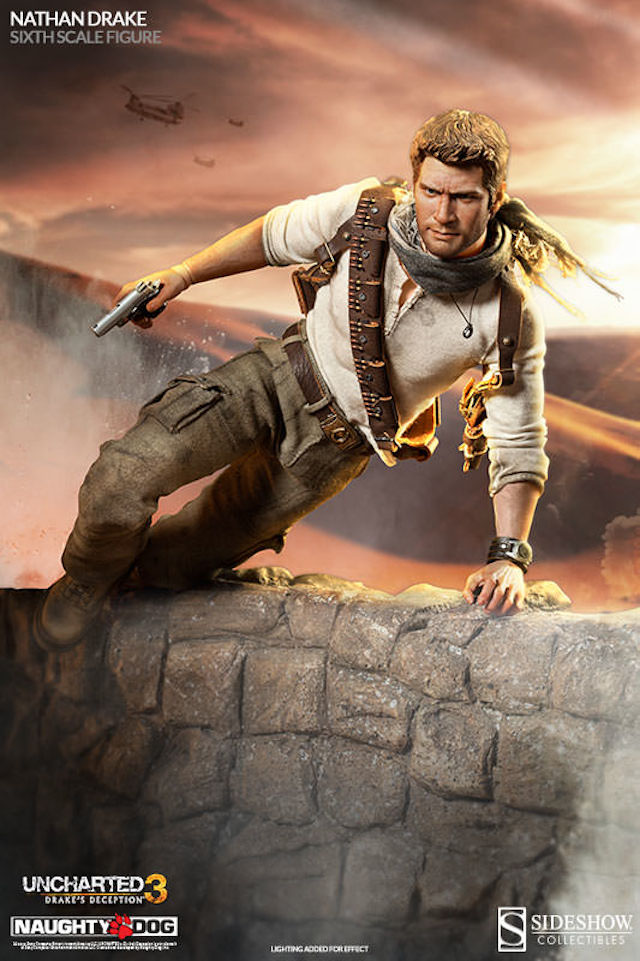