Share All sharing options for: The Wii U proves you should wait before buying a new console

The next generation in gaming is officially five to 10 years away.

The Wii U, launched last year, and the PS4 and Xbox One, which both hit earlier this month, are now the status quo in gaming. Or at least that's what the companies behind those consoles want you to think.

But the reality is that rushing to the newest piece of gaming hardware isn't always the best idea.

This "now generation" of consoles is a perfect example of why waiting is sometimes the best decision. 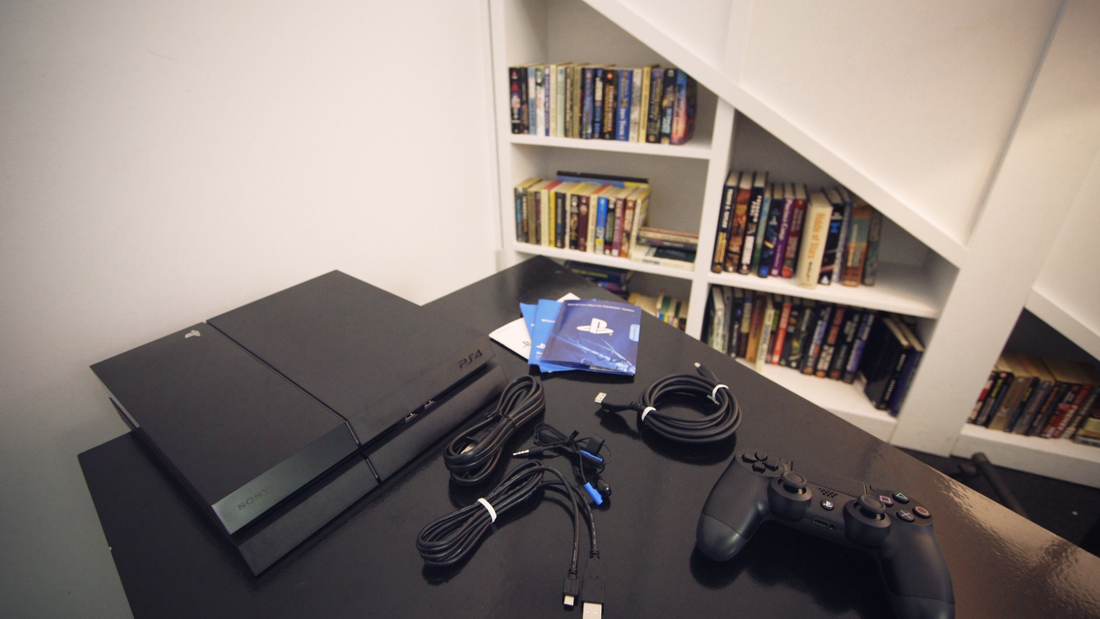 Sony's PlayStation 4 comes with arguably the best first-party gaming controller on the market. The console itself, a beefy bit of technology that can for the time being compete with gaming computers, also brings with it a meaningful change in the way Sony views gaming.

Where console games used to be the product of major developers, massive publishers and high-end titles, the PS4 embraces not just the AAA but the indie and even the free.

Sony spent the tail end of the past generation wooing independent developers, and in the lead-up to the release of the PlayStation 4, gave those indies a lot of publicity.

The company also worked to attract developers willing to publish games on their system for free, hoping to get customers to pay for additions to those games.

While important, this openness to new economic models and independent developers could be overshadowed by Sony's other big push: social.

The PlayStation 4 is a surprisingly social bit of gaming tech. Players can view one another's activity in a Facebook-like stream of updates. They can allow their friends to use their real names, not some pseudonym, while gaming. And, perhaps most importantly, gamers can with the press of a button stream a video of their gameplay and themselves to the Twitch for anyone to watch. They can even respond to the messages Twitch viewers type for them, live.

While it does offer some of the apps now familiar to any connected device, like Hulu and Netflix, the PlayStation 4 remains a gaming system at heart.

But unfortunately, it's a gaming system with not a lot of solid, original games to recommend it. There is the promise of great games to come, and soon, but why buy a system now for a promise when you can wait for that delivering next year? 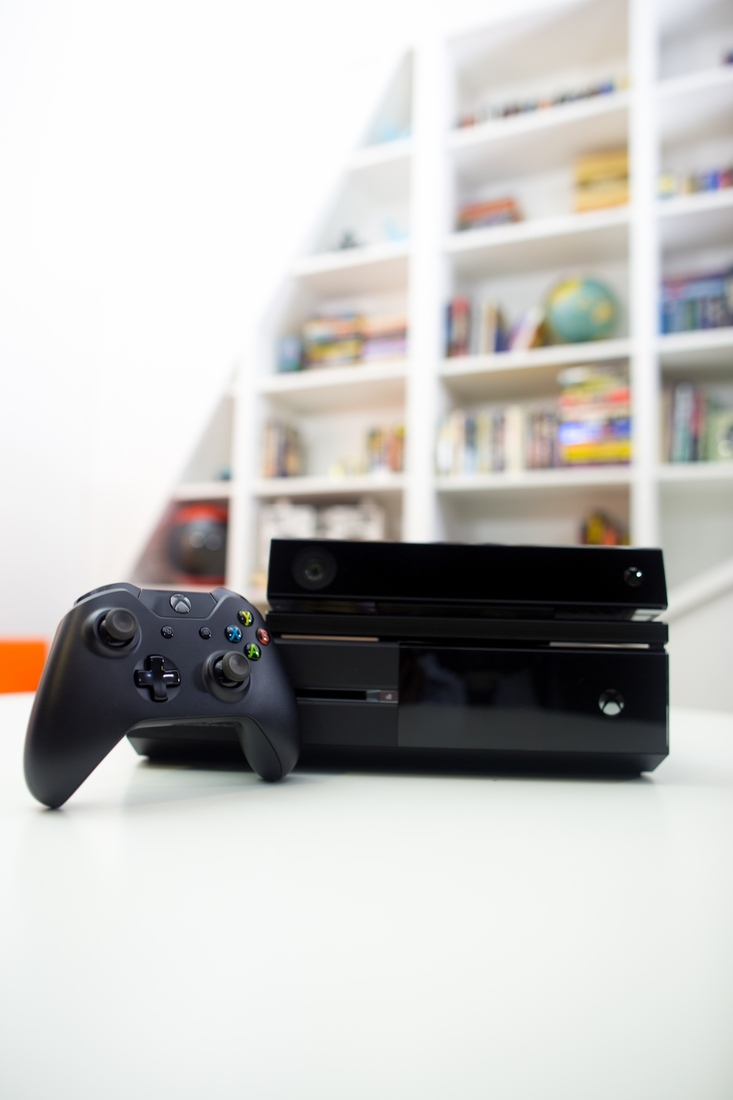 While the PlayStation 4 finds innovation in how it games, the Xbox One looks to become a central entertainment hub that also games. It does this by allowing gamers to hook up their cable box directly to the console, and then control both television and video games through the one system.

Adding this gateway for television viewing means that players can communicate with one another whenever they want. They can see when their friends are ready to play a game, while they watch a TV show. Or when a game has finished downloading.

This blurring of the lines between television and video game is an important step toward the mainstream embracing the ubiquity of gaming. It essentially removes the distinction between gaming, TV watching and internet browsing — something children already do in their natural viewing and gaming habits.

The system even has its own TV guide, one that allows you to create a favorites guide that includes TV, Netflix and maybe one day gaming events, in one single place.

While the approach is an impressive, forward-looking system, it does have its faults. Chief among them is how heavily it leans on the included Kinect camera and microphone array.

Xbox One owners can use their gamepads to do almost everything on the console, but using voice controls is much faster. Unfortunately, it doesn't always work.

And it's not just the voice controls; from missing expected apps to a slightly confused user interface, the system as a whole feels a bit rushed, a bit unpolished.

Given the state of hardware and how quickly and efficiently systems can be fixed through free software updates, there's a good chance these issues can be solved. But why buy a console now, with the expectation it will be working better soon, when you can simply wait for those patches and pick it up next year? 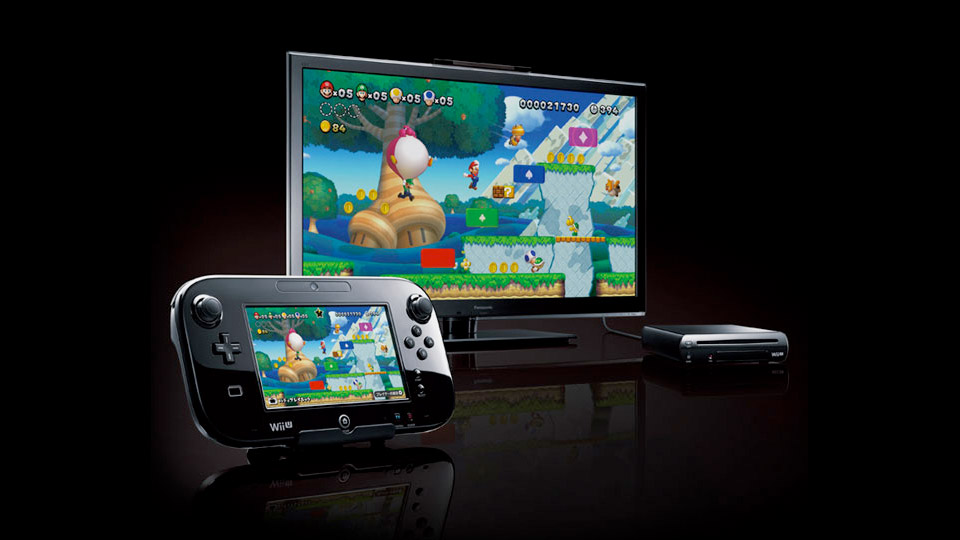 The Wii U, a system that launched with both hardware issues and a dearth of software, makes the argument for waiting most concisely.

In the year since its launch, the Wii U has seen myriad hardware patches, price drops and a growing list of impressive games.

In fact, the best console game of the month, a month that saw the release of new consoles from both Microsoft and Sony, was hands-down one made for the Wii U.

With both Microsoft and Sony preparing to launch their most-talked-about PS4 and Xbox One games next year, it might make sense to wait for those titles to hit before you buy those new consoles.