Fighter Within is a broken, bland launch brawler that loses its potential on poor execution.

Fighter Within aspires to greatness, in the tradition of all the classic martial arts narratives.

And developer Daoka has good ideas, in introducing a motion-control fighting game to show off the newly revamped Kinect hardware. But Fighter Within struggles to live up to that promise, with rampant technical issues and iffy writing.

Fighter Within puts you in the MMA gloves of Matt Gilford, a bad-boy street fighter who happens upon the Phoenix School's dojo. The thin premise sees you trading blows with a roster of brawlers loosely associated with a variety of disciplines — boxing, Brazilian Jiu-Jitsu, Mixed Martial Arts and so on.

Theoretically, the Kinect reads your movements — gestures in the menus, punches, kicks, blocks, throws and so on in the main game modes — and uses this information to control your character. In Initiation mode (which doubles as the main story mode), actions are introduced gradually — Matt starts out with simple punches and blocks, then moves on to counters, throws and special "Ki" moves, all with gestural commands. The same mechanics hold true in Arcade mode, which sets you against all opponents in succession, with the full move-set available to you throughout.

If everything worked as advertised, Fighter Within would be an energetic, if shallow, experience. Successfully whaling on an opponent with five or more unblocked blows nets you a combo, good for extra damage. And there are specific blocks and counters for every kind of offensive move, so a judicious player should be able to read their opponent and dish out the appropriate countermeasures, every time. 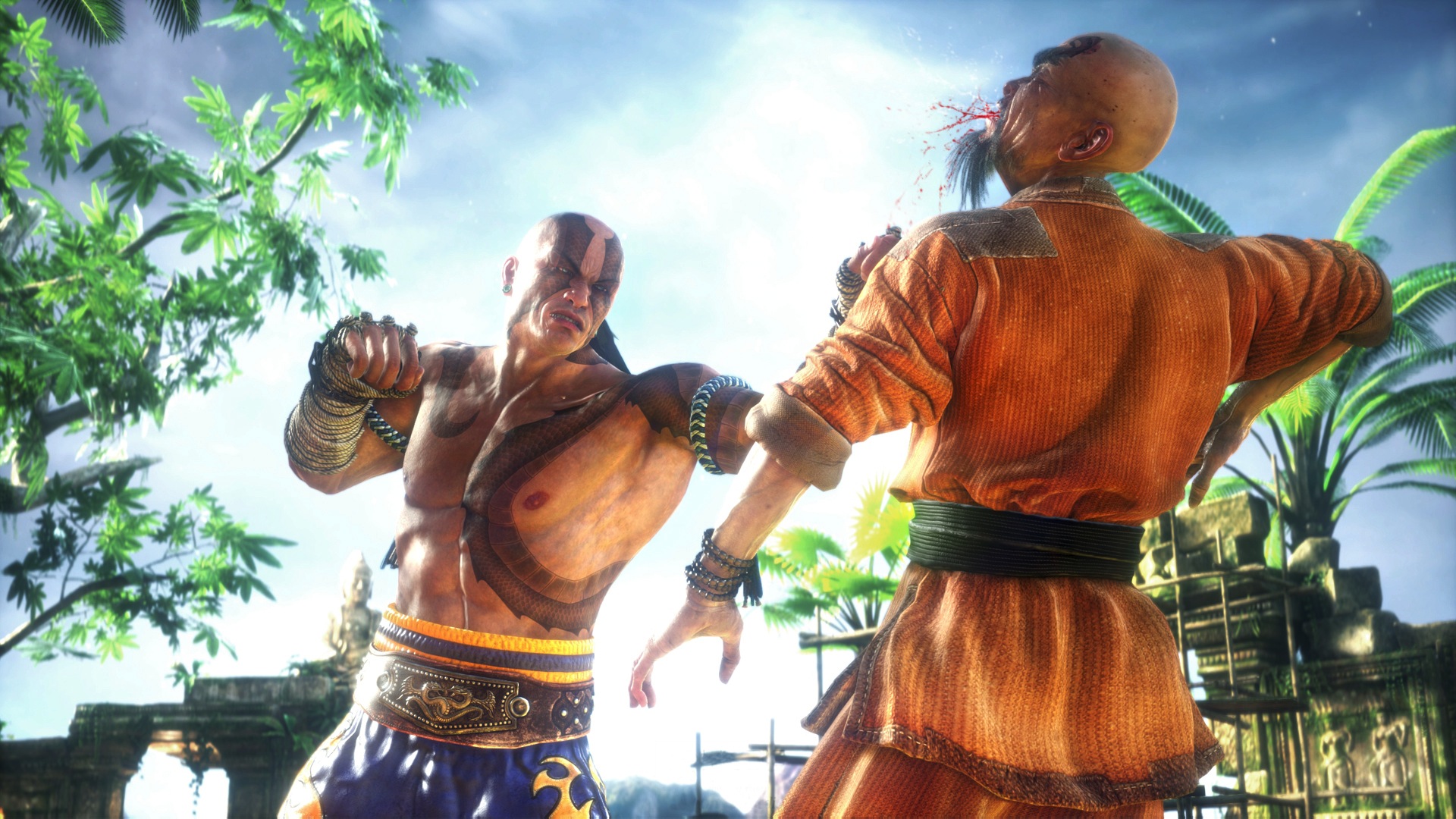 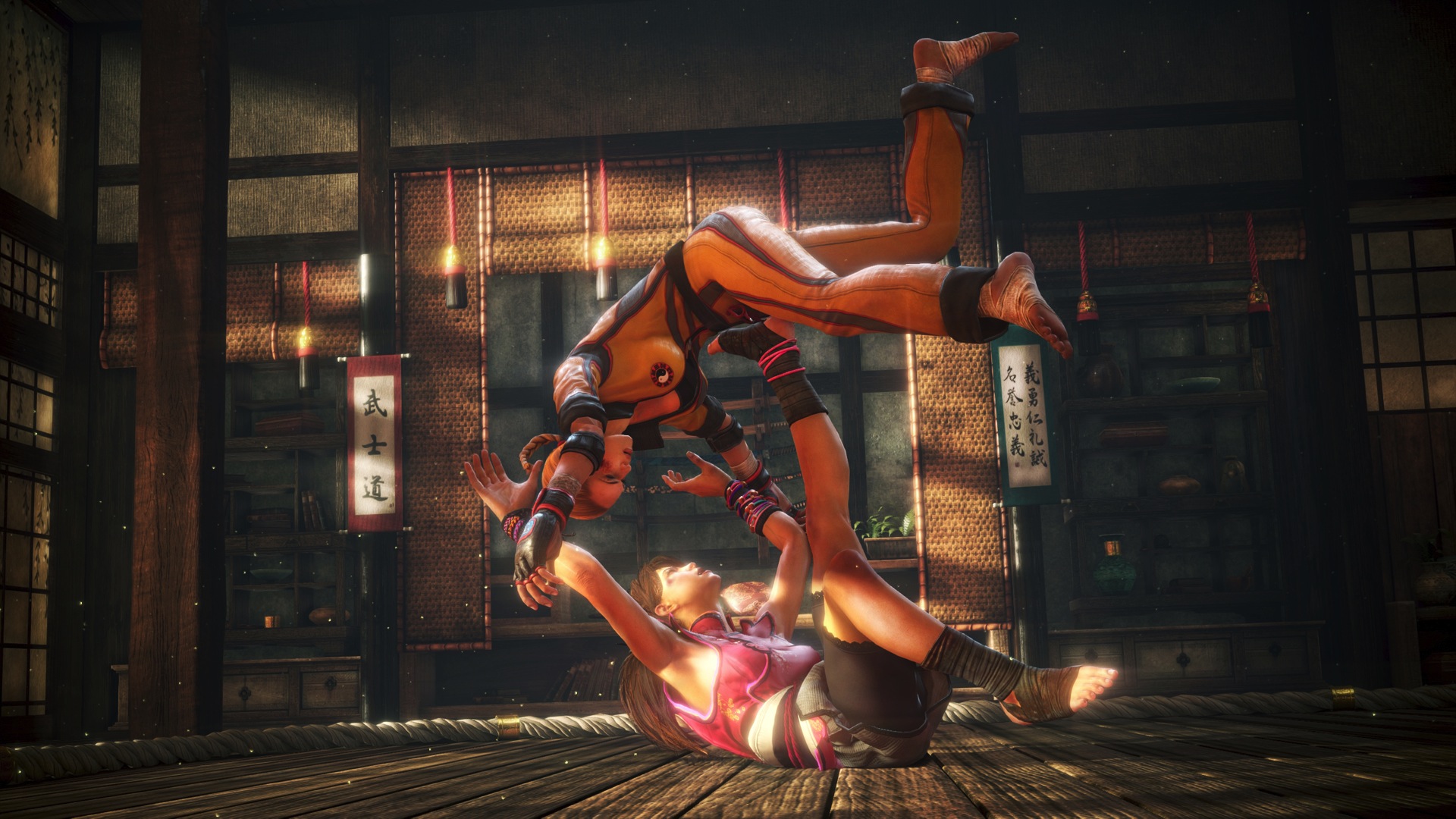 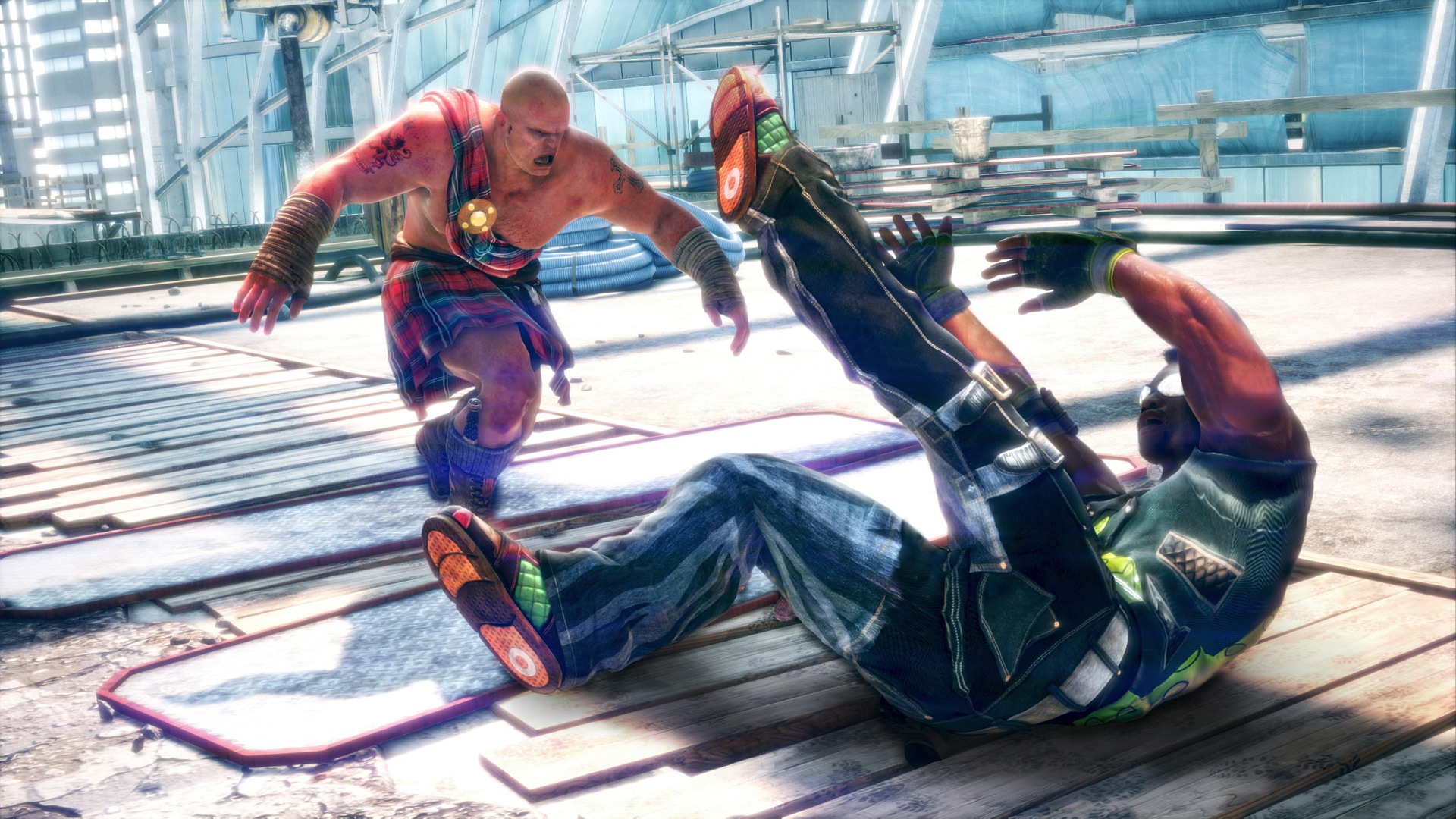 But all of this depends on the game's ability to correctly read your movements. It rarely does.

Fighter Within is a crapshoot — I could never tell if my gestures would be interpreted as a punch or throw move. Blocking rarely worked correctly, and most of my counter attempts were foiled by incorrect reads. There's an optional "ghost" image to help you figure out timing for counters, but even with this enabled, executing a counter felt down to sheer luck.

The menu system is also busted. For some reason, Fighter Within forces you to hold out your hand over a menu option, "push" your palm, and pull it back, all without moving the cursor out of the option box. It's a nightmare to deal with, and had me reaching for my controller within minutes.

I could never tell if my gestures would be interpreted as a punch or throw.

I worried immediately that I hadn't properly calibrated my new Kinect sensor — and my hardware was to blame — but this didn't appear to be the case. I re-calibrated my Kinect multiple times throughout my Fighter Within playthrough. But nothing helped with the spotty controls — not even rearranging the furniture in my apartment or changing the lighting. Fighter Within just doesn't work.

Alongside the faulty technical execution, Fighter Within features a laughable story that recalls badly translated 1970s kung fu movies. The narrative evolves from a bland Karate Kid knockoff to a completely nonsensical fantasy about a magical martial arts book and Genghis Khan. And it's told via poorly voiced still shots of the characters, with lines so bad they actually loop back around to entertaining. 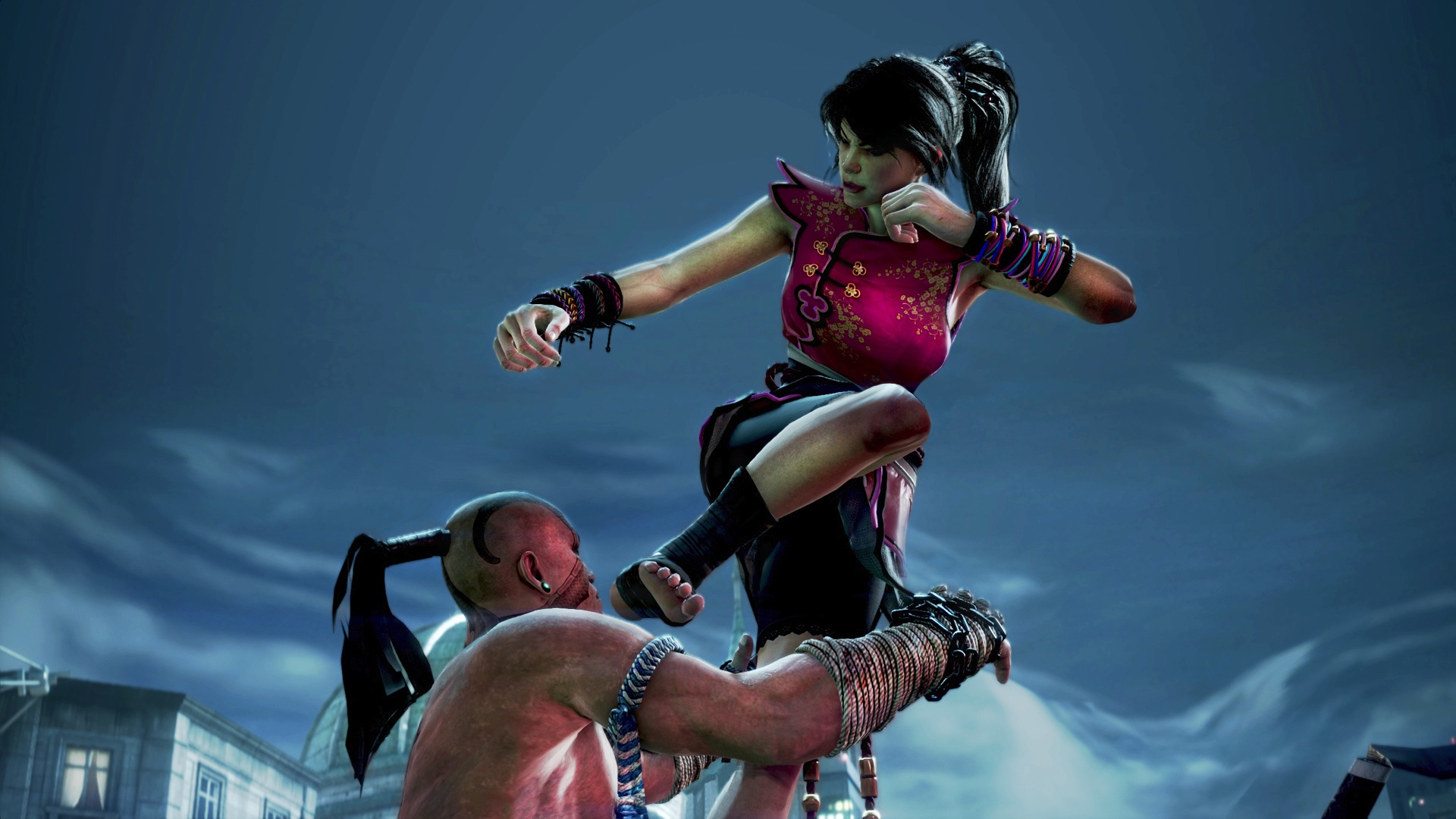 Our dopey hero is supposed to be a badass martial artist with a tough upbringing, but he comes across as a nerdy high schooler. In one scene, he quipped, "the only freedom is the fight to conquer for freedom" — as he argued the merits of life and liberty with a dude in ninja garb. I think it was supposed to sound deep, but it actually made me laugh out loud.

Playing Fighter Within with another person showcases the game at its best/worst. Standing side by side, you and your opponent flail at the screen, hoping your characters' actions will correspond at least somewhat with what you're doing. It's like watching two poorly coordinated mannequins box one another — and just as morbidly amusing. The game does offer a helpful hint on the loading screen, warning you not to accidentally injure your opponent in real life.

Fighter Within is a broken, bland launch brawler that loses its potential on poor execution.

I wanted to like Fighter Within. I participate in martial arts and boxing in real life, and have long wanted to play a game that brings that physicality to a video game. As designed, Fighter Within could've fit that niche, with flashy action bolstered by a strong sense of fundamentals — punches, kicks, throws and counters. But the game that actually came out is broken, hampered by a control scheme that doesn't work more than half of the time. This, coupled with the weak writing, means that Fighter Within does a better job of emulating the pain and frustration of actual training — rather than its rewards.

Fighter Within was reviewed using downloadable code purchased by Polygon staff. You can read more about Polygon's ethics policy here.

About Polygon's Reviews
2.0 xbox one