Warts and all: how developers are using Early Access to their advantage

Share All sharing options for: Warts and all: how developers are using Early Access to their advantage

The lines of video game development are growing blurry.

We live in an age where conception begins at the feet of the player through crowdfunding sites like Kickstarter, and the end of work is no longer synonymous with a shipped game. Now, thanks to services like Steam Early Access, what defines a playable game is more fluid than ever.

"We wanted to actually show the nitty-gritty of developing a game."

Steam Early Access launched in March with a dozen titles. Today, more than 85 games are available in a playable alpha state — and based on feedback from the developers using it, that number only stands to grow.

When we asked developers why they turned to Early Access, the answer was a simple one: it made sense. For the creators of games like Nuclear Throne and Forced, building with the community held an undeniable appeal.

"We've always been proponents of just being honest, open and communicable to our fans and the gaming community at large, and we felt actually allowing people to play the game would just take it to a higher level," Ismail told Polygon.

"Rather than keeping how games are made a nebulous process much hidden by marketing teams and carefully selected, beautifully shot Kickstarter footage, we wanted to actually show the nitty-gritty of developing a game." 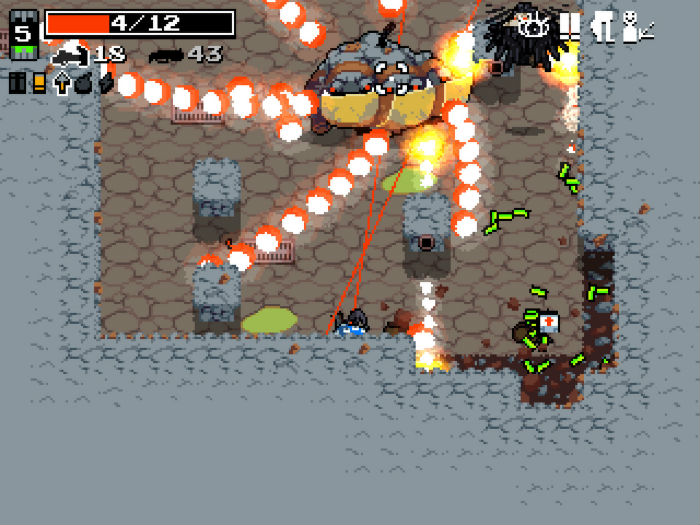 This warts and all approach adds a surprising advantage for game makers. It's a chance to take the temperature of a game's progress in a safe space, all while gathering valuable feedback. BetaDwarf CEO and Forced developer Steffen Kabbelgaard thinks of it as a way to demo launch an entire game.

"It makes us less stressed, because we have an overview of what we can expect now," Kabbelgaard said. "Everything is much more stable. Everyone is more calm. It's such a comfortable way to control your game and to give feedback on the run."

Forced launched in full last month. The game is BetaDwarf's debut title, but the team already has its eyes on Early Access for its next launch. Kabbelgaard calls the program very indie friendly, thanks to its combination of cash flow and crash testing. Indie darling Double Fine's recent success with Spacebase DF-9 is a testament to the monetary power of such a system. A mere two weeks after the game's alpha release, the developer recouped its initial investment amount — and at $400,000, it's not a sum taken lightly. The developer credited 85 percent of its sales to Steam.

"... People's first impressions of the game are of an unfinished game."

In the case of projects launching from Kickstarter, like Forced or 22Cans' god-game, Godus, Early Access makes for a natural landing. Founder and longtime designer Peter Molyneux explained that in today's world of development, designers can no longer afford to lock themselves away in an ivory tower. Creators gain more by baring their soul to the world and engaging with as many people as possible, he said. The speed at which feedback starts pouring in isn't bad, either.

"In one sense, it's a bit horrific," Molyneux said. "There's nowhere to hide.

"[To launch on] Early Access, we pressed a button. Within about three minutes, you could see the sales coming in. You could see the analytics starting to spit out the numbers. Within 15 minutes there was a first 'Let's Play' video. Press the release button on Steam, and the world had it. That immediacy was both wonderful and terrifying in equal measures."

There's a chance developers take when they choose Steam Early Access, Molyneux said. A game is meant to be enjoyed as an entire "arc of entertainment," and alpha titles only give players a small segment.

Big Robot founder Jim Rossignol, meanwhile, worries about the impact an unfinished game can have. The developer's Kickstarter-funded title, Sir, You Are Being Hunted, is currently available as an Early Access title as well.

"There's a clear disadvantage in that people's first impressions of the game are of an unfinished game," Rossignol said. "This will always color their experience, and it's certainly not optimal." 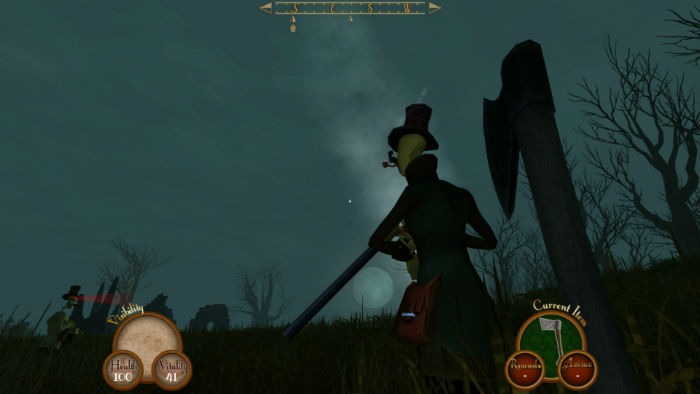 Vlambeer is less worried about negative first impressions, but argues that being part of the development process is just as valuable for the players. The developer views it as a way to increase the quality of its community.

"A lot of people feel that Early Access is often treated as a paid beta test, and rightfully so, but we don't think of it that way," Ismail said. "We have people testing the game regardless of Early Access, and they play the actually unstable builds and replay levels over and over again to find bugs."

"[Steam Early Access] has its huge problems, definitely, but they're more about us."

There's another curious problem arising for many Early Access developers, and it falls under the media banner. Previews and reviews of games become muddled, several developers told us, and having access to the same game as the public can make coverage potentially redundant. Molyneux said 22Cans tries to approach it as how the game changes, and not how it currently appears.

Molyneux takes the chance, he said, because the alternative is that no one will see it. The best way to improve a game is to let people play it, obsess over it, and yes, maybe even hate it.

"[Steam Early Access] has its huge problems, definitely, but they're more about us," Molyneux said. "All of us, and all the consumers, getting used to this new world of immediacy and collaboration. I am very hopeful that it is going to create some brilliant, great, industry-changing games."