What HealthCare.gov could have learned from Electronic Arts

Share All sharing options for: What HealthCare.gov could have learned from Electronic Arts

The solution to the problems that plagued the launch of the HealthCare.gov website could lie in game development, according to EA CEO Andrew Wilson.

Responding to a question from Polygon reader VarmintWrangler about whether the U.S. could learn anything from the game industry in the wake of the troubled website launch, Wilson said that he wasn't the best person to comment on the issue, but referred to the launch of EA's own games as examples of lessons that could be applied to the government.

According to Wilson, EA learned a lot from the launch of games like SimCity and Battlefield 3, both of which were marred by complex server issues. Taking these lessons, the company was able to ensure a smoother launch for the console version of the recently-released Battlefield 4 (the PC version is reportedly experiencing bugs and crashes) and respond faster to the game's problems, and Wilson believes that the U.S. government can apply similar lessons to its HealthCare.gov website, which has been plagued with bugs, glitches and long delays since its launch last month.

"As all of mankind right now transitions to a digital-type world and a digital-type experience, and you think about the scale and the load that comes from all of mankind transitioning and getting access to information through digital channels, I think what we learned from SimCity was you need a very robust test system — it's very different to the one we used before," Wilson told Polygon. "You need a very robust launch system — very different from anything we've ever had before. You need a very robust follow-up process that ensures that you can remedy issues very, very quickly, and certainly that was on a much more escalated level than we've ever had before.

"We had a war room set up around the globe. We had different architectures ready to go. We had fire-fighting and we had mock server drops in the last few weeks."

"So everything that comes as a result of scale and load and mass access to information requires pre, during and post changes to how you do things, and I think the U.S. government is finding exactly the same thing."

Wilson said the reason Battlefield 4 had little to no downtime when it launched last month was because EA had learned from the problems experienced with the game's predecessor and SimCity. Battlefield 3's 2011 launch was plagued with server instability, game instability, lag and players being unable to access its multiplayer mode. When SimCity launched earlier this year, players faced server issues so severe that developer Maxis explored an offline mode for the game.

According to Wilson, EA changed its testing process after learning from the launch of the two games.

"We did change how we test against load. We did change the follow-up process to make sure that even as things went wrong behind-the-scenes, that that didn't have a consumer impact," he said. "We had a war room set up around the globe. We had different architectures ready to go. We had fire-fighting and we had mock server drops in the last few weeks. We did a lot of stuff and changed a lot of what we did in an effort to make sure we weren't impacting the consumer experience like we had in the past." 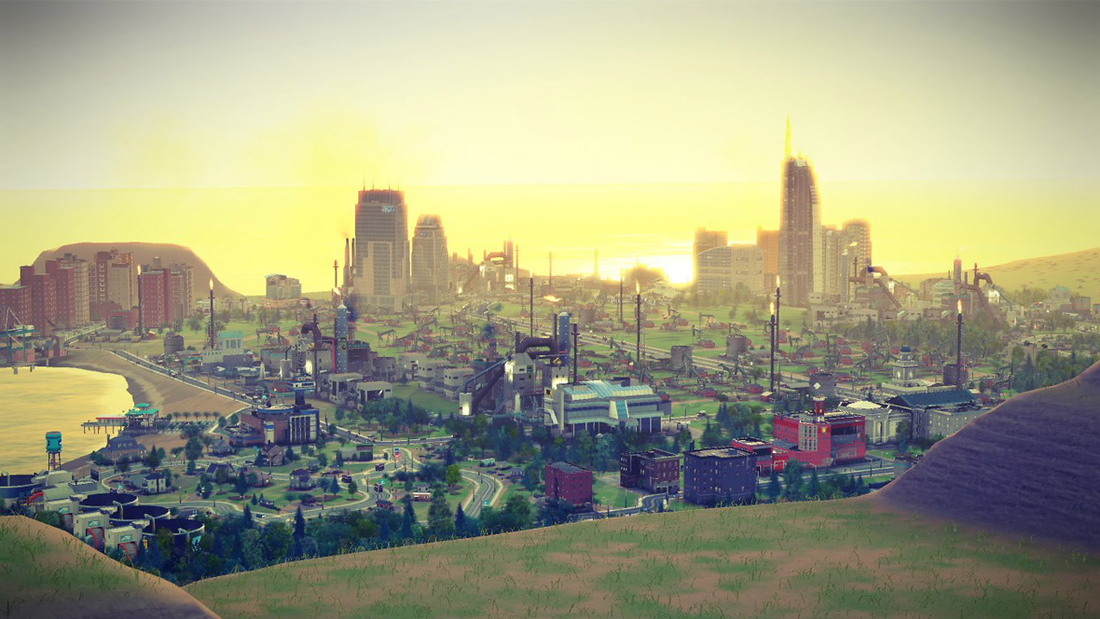 Wilson added that EA has also been investing in server architecture and tuning it in anticipation of more users playing online.

The U.S. government's HealthCare.gov website continues to face problems four weeks after its launch, with recent reports of security holes and incorrect doctor information on top of its existing technical glitches. Wilson believes these problems can be resolved.

"I think Battlefield 4 and even FIFA 14 this past launch is kind of a testament to the fact that it's possible to figure this stuff out," he said. "It's possible to learn, provided you have the commitment and you put the time and the energy into it and you don't just throw caution to the wind and use hope as your strategy."

Wilson talked about online servers and the U.S. HealthCare.gov website during an extended interview with Polygon. You can watch the full interview, in which he responds to reader's questions about a myriad of topics, during Monday's episode of Friends List at 2 p.m. ET.