How Western games are being 'culturalized' for Arabic countries

Share All sharing options for: How Western games are being 'culturalized' for Arabic countries

They do things differently in Saudi Arabia, in Abu Dhabi and in Egypt. In the countries of the Middle East, where Arabic is spoken and where, to a greater or lesser extent, religious mores shape much of daily life, different rules apply.

For video game companies, the region has traditionally been an afterthought, an add-on to its European efforts. English-language versions of games are shipped into Arabic countries or, if they contravene local beliefs to do with alcohol, sexual behavior or simulated violence, they are not. There is no need for a ratings agency like the ESRB because local distributors know perfectly well which games will provoke concern, and which games will not. They self-regulate.

Of course, anyone who wishes to buy a game that is not being distributed through official channels can do so easily, and many people do just that. Even in countries like Saudi Arabia, where rules and laws are taken very seriously, little attention is paid to imported or downloaded video games. People play the games they want to play.

On the whole, they play these games in English. But some companies are seeking ways to create Arabic versions of games. FIFA games are translated into Arabic and feature local teams and leagues. Ubisoft has set up a localization and culturalization office in Abu Dhabi and is retooling games for the vast Arabic market, estimated to be worth $1 billion a year, through official channels.

Yannick Theler is heading up the Ubisoft operation, which is also working on original content, due to be announced next year. For him, the biggest problem about localizing a game for the region isn't about the widely-assumed cultural differences between Middle East and West, it's about the language itself.

"It's mainly about user interface," he said. "What we see as a Westerner with our eyes, how we look at the computer when we play a game, it's not exactly the way they look at them here. That's something we're learning about and trying to integrate in our games."

The challenge is that Arabic is read from right to left. "It's not enough to just take the game and translate it into Arabic," he said. "Making sure that it reads right to left is just localization. Culturalization is asking yourself, where do people look? For me I look at the left side to find a certain button. They'll tend to look to the right side. That's what we try to address."

So entire UIs are being addressed to reshape game screens so that they more naturally adhere to Arabic reader-habits. "We need to understand how they look at the screen and what will be easiest for them, so they can automatically find what they're looking for."

It's not a simple matter of switching screens around. Many gamers are accustomed to reading English from left-to-right and to playing games with UIs that have been designed that way. But there are areas where a more Arabic feel is called for, most especially with children's games.

Theler said that the company worked hard to make its Smurfs game as fully Arabic as possible, and scored way higher sales than an English-language / UI version would have managed.

"We have 1.5 million players in Arabic, which was our first try. It's done very well. The first Smurfs was in English. I think only 400 people from the Arabic region were playing. It's good feedback from the market." 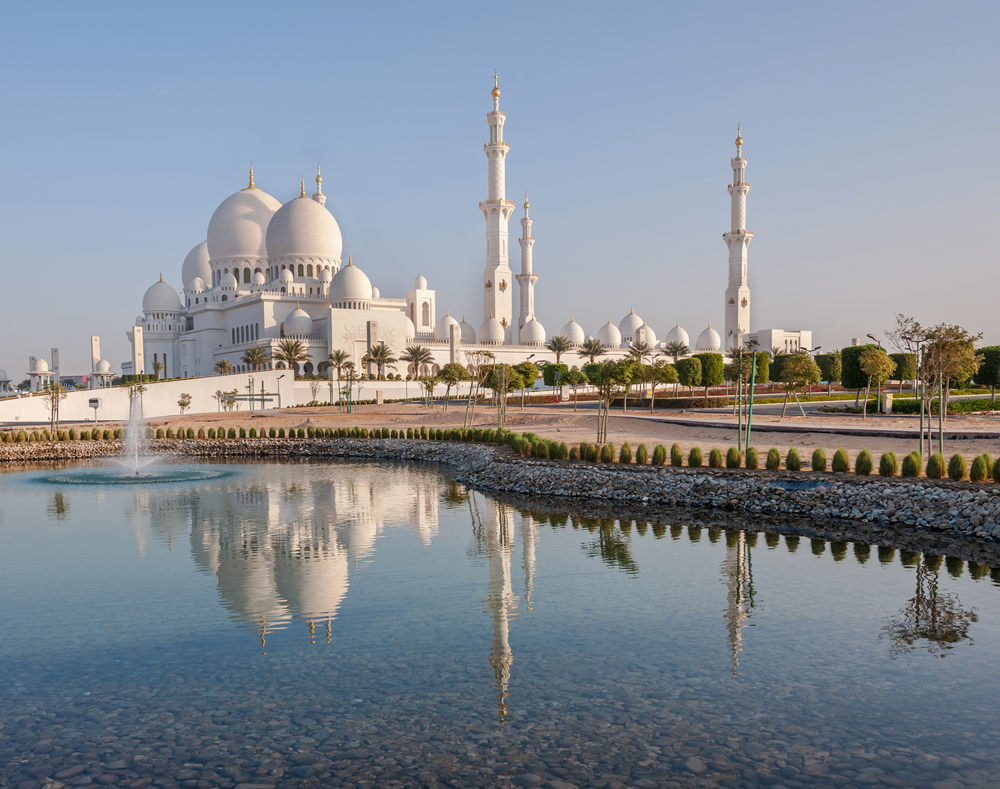 Clearly, there is an untapped pool of people who want to play games in their own language. But Arabic culture, and even language, is not a uniform thing.

Mohamed Mazloum is a gamer based in Egypt. "I've seen very few games which get localized into Arabic," he said. "It's definitely a challenge, because of the way Arabic reads, and also because of the many idiomatic uses which would probably not translate into Arabic. Another problem would be the various dialects in the Arab world, because localizing the game into formal Arabic would make the game seem quite stilted and, in my opinion, could damage the general tone developers aim for. So, just thinking about the idea of localizing for dialects boggles the mind."

Ideas of proper behavior and dress-codes, different to those we value in the West, are still a concern. Theler said that all references to booze must be eliminated and that skimpy clothing is replaced. But generally, games that tend towards themes like alcohol and sex are deemed inappropriate for official release. "Maybe we'll simply not publish that game in this region," he said. "We wouldn't be able to get a validation [from distributors] to publish the game."

Mazloum said that in Egypt, any and all games are freely available, but in Saudi Arabia, where he lived for two years, "there is a much stricter culture."

"I've seen several games banned from release for clashing too violently with the perceived norms of the country." he said. "For example, GTA is definitely a no-go there, due to its portrayal of alcohol, sex and drugs. God of War games have been banned before too, not on grounds of the violence, but because of the rampant nudity and because it includes the word 'God' in the title." He said that, nevertheless, gamers in all countries have little trouble securing whatever games they want.

Saleem Dabbous grew up in Kuwait and now lives in Canada. He recalls games being banned for their content (just as some games are banned or severely restricted in Western countries). "There is a huge import culture supported by specialty game stores," he said. "Most of these stores import games from the U.S. and Japan and sell them, usually with no regards to content. Most of these games fly under the government's radar, but with a game that's garnered enough attention the government will issue a ban on its import. Stores that carried the game would have to bribe officials and would sell the games at a premium due to scarcity and high demand."

Theler, who spent some years living in China, said that he is struck more by similarities between gaming culture in the Middle East and the West, than by differences. "In every mall center you have a shop selling video games and consoles," he said. "The teenagers and even adults are playing games. I think 50 percent of the population is below 25 years old and they like games."

How to deal with damp stone and aquifers in Dwarf Fortress