Build your own handheld with the DIY Gamer Kit

Share All sharing options for: Build your own handheld with the DIY Gamer Kit

Are the Nintendo 3DS and PlayStation Vita too prefabricated for you? Have you ever wanted to build your own handheld gaming console? Well, the DIY Gamer Kit from Technology Will Save Us allows you to do just that while learning programming in the process. 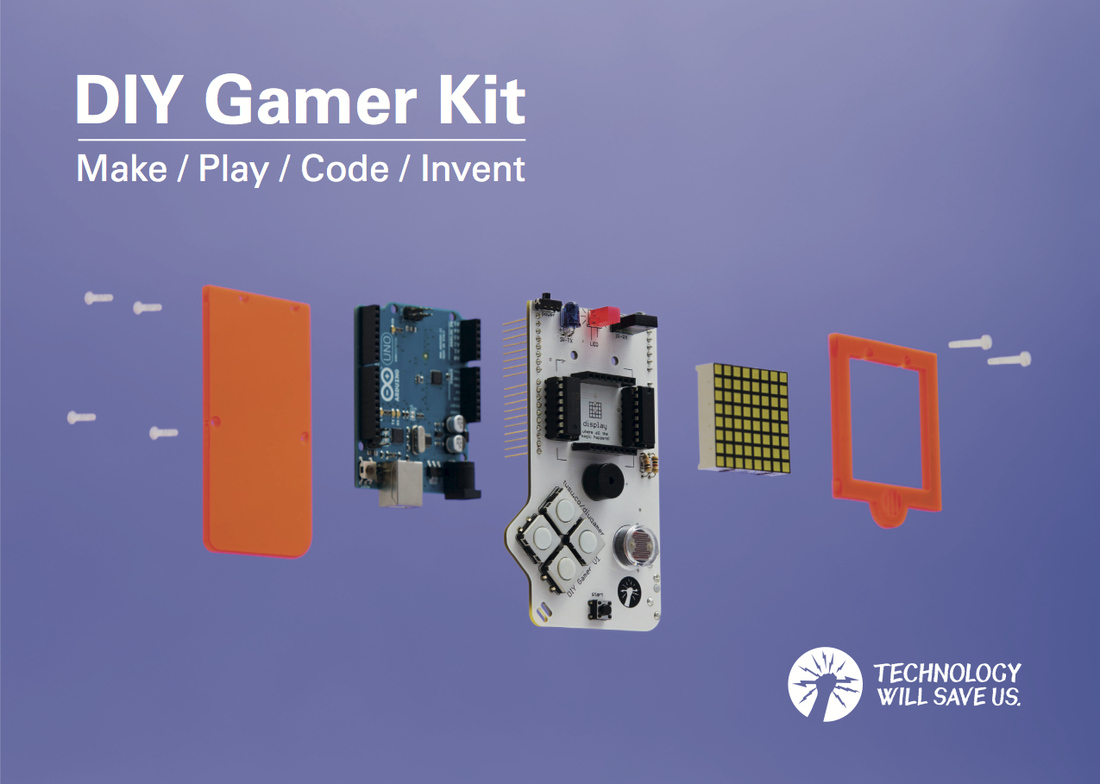 The DIY Gamer Kit is available to pre-order for £50.00 (about $80) through its official website and will ship in an estimated 2-3 weeks. According to its creators, the DIY Gamer Kit takes about two hours to assemble with some soldering required. (You can also pick up a soldering kit on the website for £66.67, which is about $107.)