Phil Spencer on DRM reversals, new IP and what next-gen means to Microsoft

Share All sharing options for: Phil Spencer on DRM reversals, new IP and what next-gen means to Microsoft

What is this console generation really about?

Is Xbox One and PlayStation 4, as many have predicted, the last hurrah of dedicated gaming boxes? Or do they represent the ambitious dreams of their architects, the binding of their brands to the now-established living room experience of playing games?

Phil Spencer is head of Microsoft Game Studios and a key player in the launch of Xbox One. I recently sat down with him to ask about how this console will survive a launch run-up that has been disfigured by problems (like the DRM fiasco), the rigors of an ultra-competitive environment and a future that may well be increasingly hostile to games consoles.

Each console generation is about something, has meaning in its own right. The last generation was about HD and online gaming. Before that, PlayStation 2 and Xbox were about connecting games with other media. The original PlayStation and Nintendo 64 were about 3D graphics. This is not merely a judgment based on the benefit of hindsight. It was clear at the time what those machines were doing, the eras they augured.

This generation is less clear. Certainly, gaming as a whole is changing, becoming more widely accepted and more able to encompass all manner of tastes and emotions. But how these particular consoles carry that trend forward is not clear.

For Spencer, this time, it's about owning a machine that is absolutely the best at what it is specifically designed to do. It is the triumph of the particular in the age of the generic. 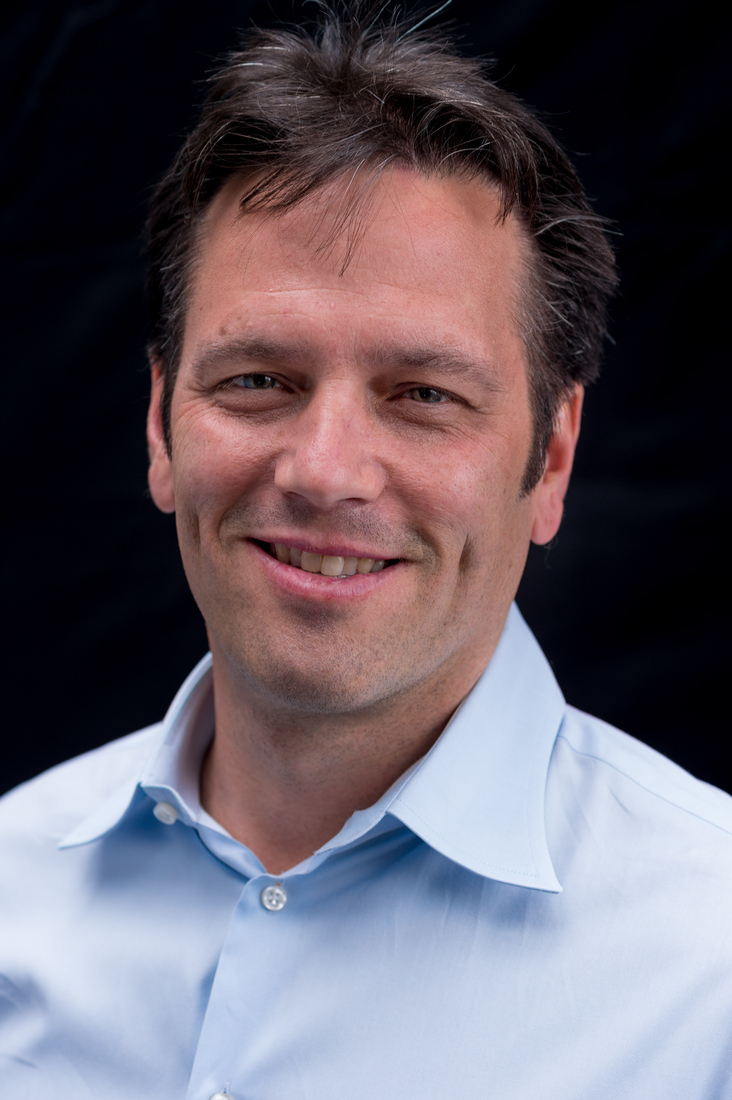 "It's a continued push to make the consoles as relevant as any other device that you own." he said. "We've seen a proliferation of millions of devices and people playing games across all of those devices. Gameplay is no longer segregated to my console or my PC. That's the opportunity for us. To take all these people that are learning to play games in all these different places and make sure the game console shows up as an extremely relevant device for those people, but also maintaining the core that we've had for years in the gaming space on the console, and making sure that they come along."

Essentially, he's saying that games consoles are there to show tablet and mobile gamers that there is a better alternative, a bespoke device that makes all multiple-use gadgets look feeble. This is the argument of the hard-core, made anew for the casual. Games are best played on games machines.

"To me, it starts with the device they're connected to, which is your television," said Spencer. "The television in someone's house plays a unique role. It's a communal screen. What are the kinds of experiences that we want to put on that screen that would be differentiated from what someone's doing on a tablet or a phone? Graphic fidelity is key. Multiplayer and connected play is key. Audio. Having something that's interesting for others to watch, even if they're not playing." Kinect too, he said, offers something unique to the communal living room experience.

The message to consumers is about continuing to make sure that gaming on a console in someone's house is "as relevant as it's ever been," he said.

The question remains of whether consumers will spend hundreds of dollars on a games console, when they have so many other devices that already play games. Spencer believes the growth of gaming on other platforms is an opportunity, not a threat. "If you stay in the space this industry has defined in the last generation, you're not moving forward. It's critical that we move forward. It's critical that we expand the number of customers that care about the devices we build. That's the business we're in." 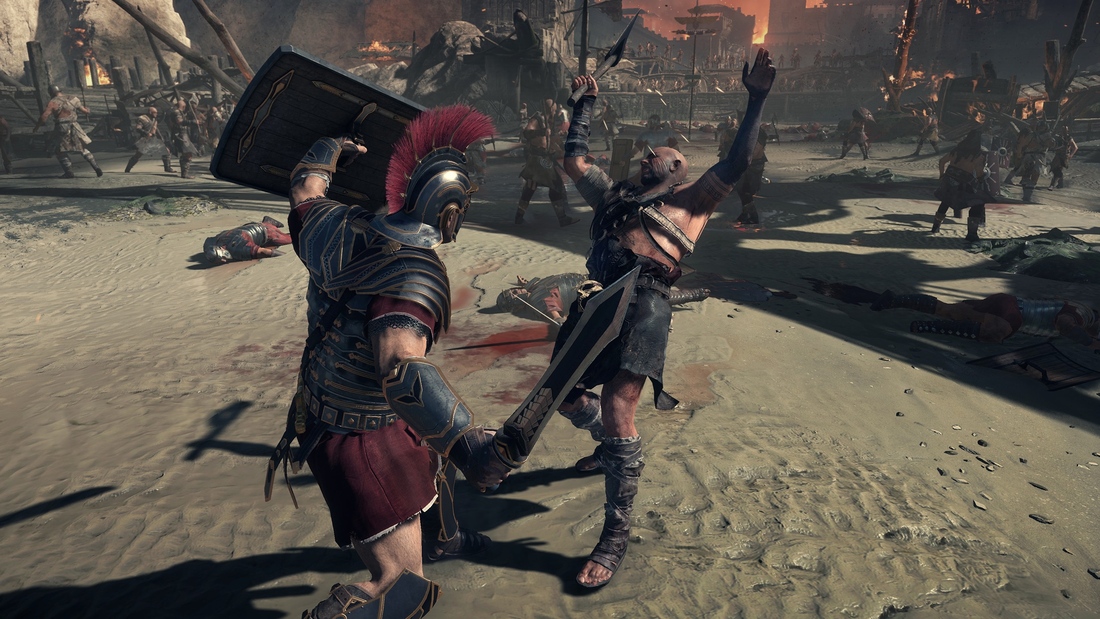 Part of that is migrating users from touch-screen to game controller, from Candy Crush to Ryse, and part of it is skipping the hard center of gaming, and giving people a new way to watch TV, chat and play, through Kinect.

"Something like Kinect really opens up possibilities, even if I'm not native to a controller," he said. "Touch gameplay on these other devices is easy. It's intuitive for a lot of people. For some people, game controllers like a console controller is not that intuitive. So how can we use Kinect to open up even more opportunity?"

Spencer talked about how developers would use Kinect to create new experiences, as well as its reception among consumers worried about privacy, in a separate Polygon video feature.

Looking around at the launch line-up, there are a lot of lovely-looking games, that are also very familiar, like FIFA 14 and Call of Duty: Ghosts. New IP is not a strong card for this launch, with Ryse a notable exception.

"It's always a tradeoff for people as far as how many games you want there at launch, versus the whole road map," he said. "I think about managing the portfolio one year, two years, three years out. Great games take a while to build. It's about making sure great franchises like Halo are there, but you're also continuing to invest in new things like Quantum Break. I feel great about our launch portfolio. As a first party, our job is to invest in new things. That's something we're committed to over the generation." 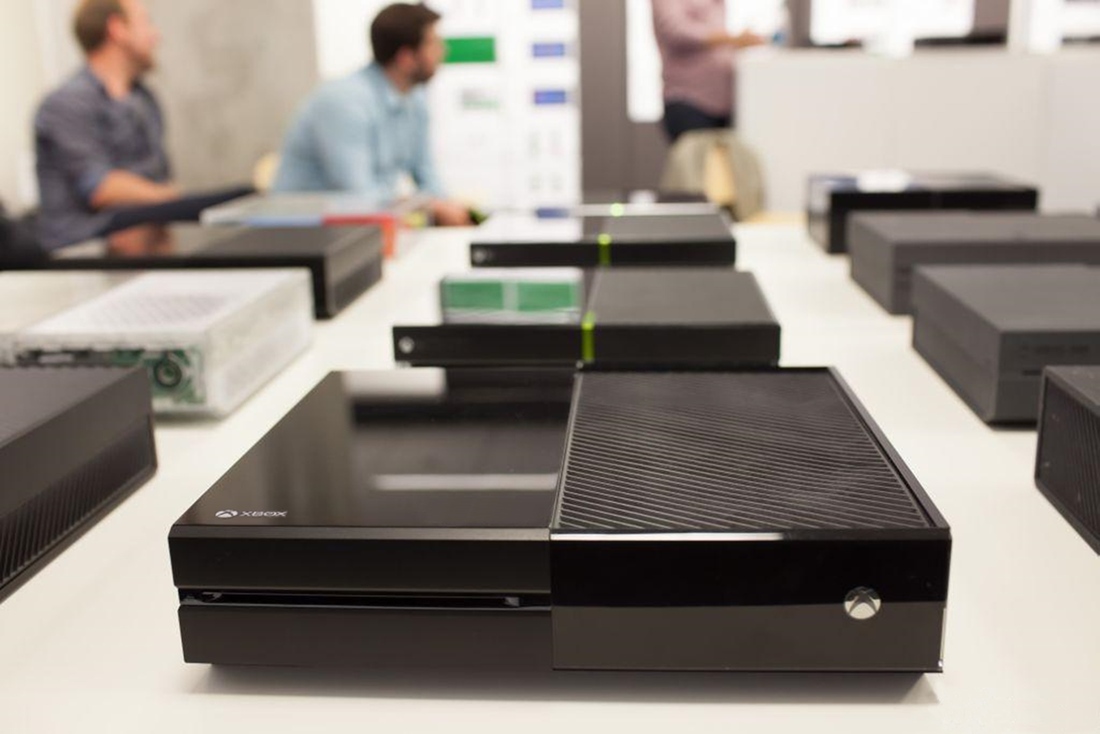 Xbox One has been a difficult launch. The product suffered a woeful E3, out-priced by PlayStation 4 and out-PRed by the ill-fated DRM strategy that was subsequently abandoned. Microsoft has developed a down-pat routine response about this period, about how its ability to change demonstrates an eagerness to listen to an active and passionate audience. But I wanted to know about how it really was for Spencer and the team during that rocky period, when nothing seemed to be going right.

"I felt like we could have talked about some of the parts of the program more completely, to put some of these people at ease," he said. "I think people went to a place where they thought that [our] motivations maybe were wrong. That's the part where I was probably most disappointed with us, that loss of trust with some of those consumers.

"Sitting around the table in June, July, those [DRM rollbacks] weren't easy changes, because we were late in the development cycle. Making those changes late has an impact on the engineering team. You're balancing a lot of things. But it was a good learning experience. I will take away from that a desire for us to make sure that we're telling the complete story. You can always learn. We definitely did."

Was there a sense, internally, of mass surrender, a sense of failure and, crucially, was there broad agreement with the new way forward, or were there divisions?

"There are multiple points of view on any topic," he replies. "I wouldn't say 'divisions.' In the case of physical DRM, we'd obviously looked at other ecosystems like Steam or the App Store. We wanted to make sure we were fully invested in that. So we went all in." 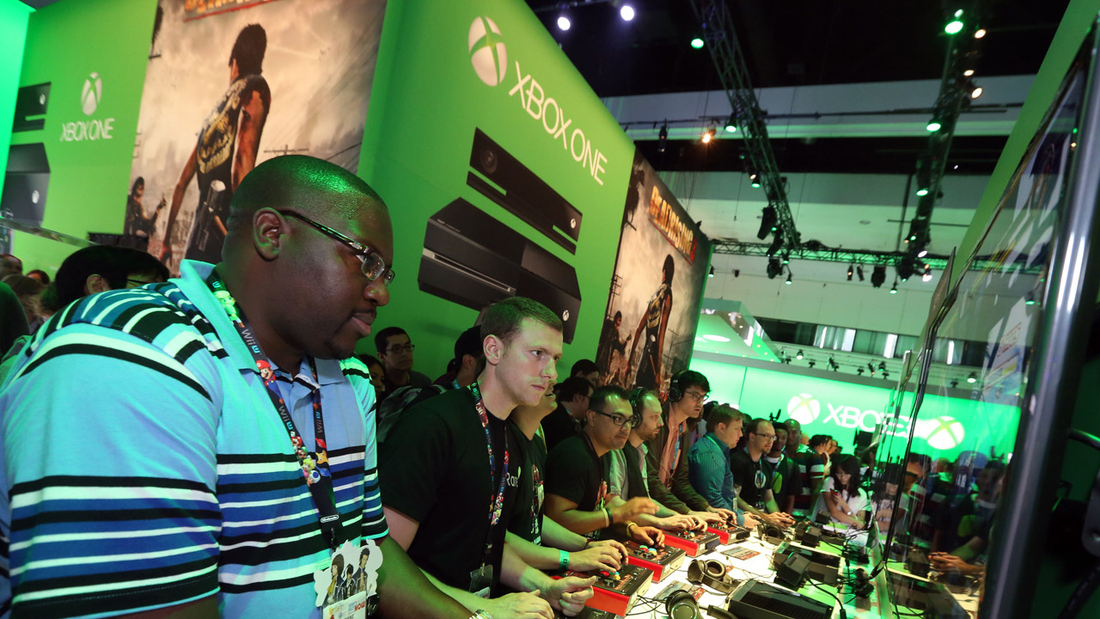 "The push-back, that people really valued the disc, was something that we wanted to listen to," he added. "The message was heard. The question about the impact, to take that change and what impact it would have on our timeline, was something that took a while. It's never easy, when you have a fixed amount of development time and you're pushing more work in. If we had any deep discussions, they were more about the trade-offs that we had in terms of the feature set."

He said that evolution over the course of this generation, as with previous generations, is the most likely way this will all play out. "Remember what the 360 dash looked like back when it launched? It was very different from the experience that people have in their homes today. We'll go through the same evolution in this generation with the console, as things come online and new technologies are available."

One of the greatest challenges facing this generation is the unknown future, of super-powerful tablets, holographic gaming, Virtual Reality and Smart TVs with built in GPUs. These are all going to be areas of intense innovation in the next decade, and they may well render game boxes obsolete.

"When I think about having a strong CPU and GPU plugged in to your TV that's also plugged in to the internet, that allows me to play great games, I think what you're going to find is that that platform is a great place for those new innovations to build from," he said.

"Xbox One is capable of doing so much. We stay invested in continuing to build out new technologies as they come on line into the Xbox One, so this box seems as relevant three, four, five years from now as it did on day one. There are going to be a lot of great technologies that come along in the next decade. You're going to find that a game console is a great place to build from, because it has such strong computing capabilities right there in the family room."

If this generation is about anything, it's about the survival of the games console. Microsoft has pitched its machine to play games that the hardcore love, but that's not enough for its own aspirations and, frankly, it's not going to be enough for the Xbox brand's survival. And so the machine seeks to take back from the tablets and PCs of today, while staying prepared for the aggressive and popular entertainment platforms of the next ten years.