How Xbox One and PlayStation 4 squeeze the trigger on Call of Duty: Ghosts

Share All sharing options for: How Xbox One and PlayStation 4 squeeze the trigger on Call of Duty: Ghosts

For Activision, the challenge of releasing a new Call of Duty game annually is in remaking the same product each year, as something that is fresh and different.

And so, two studios take their turns, while combat technologies, stories and characters are swapped in and out. Killstreak bonuses become ever more esoteric, locations more exotic. Dogs are added.

A new console generation brings relief, in the form of opportunities to try new things, as well as pressure through heightened expectations among fans. This may (arguably) be the biggest game in the world right now, but in its marrow, it's an arcade shooting gallery. New ideas are at a premium.

"When we got next gen consoles in our office, we were all excited to get a look at them and see what they could do," said senior community manager Tina Palacios. "That allowed us to create a wishlist that we wanted to complete in Call of Duty: Ghosts. All the engineers and the designers got together and said, what are our priorities? What do we want to do?"

The first priority, as is often the case with engineers, was the game's engine. "We changed a lot of things within it, like the rendering system, which is everything you can think of in terms of eye candy."

The technology name developer Infinity Ward uses for the main improvement is "subdivision surfaces." Palacios explained that it "adds triangles or polygons to weapons, characters or vehicles so that there's no breakdown in curvature."

What this comes down to is clearer vision on objects, most especially close-up. "On current gen, when you're zoomed in or ADSing [aiming down sights], you'll see ridges there, as a result of trying to create a circle. On next gen you're never going to see that breakdown at all in the lines. The closer you get to an object, the more polygons we can add to it. It always looks smooth." 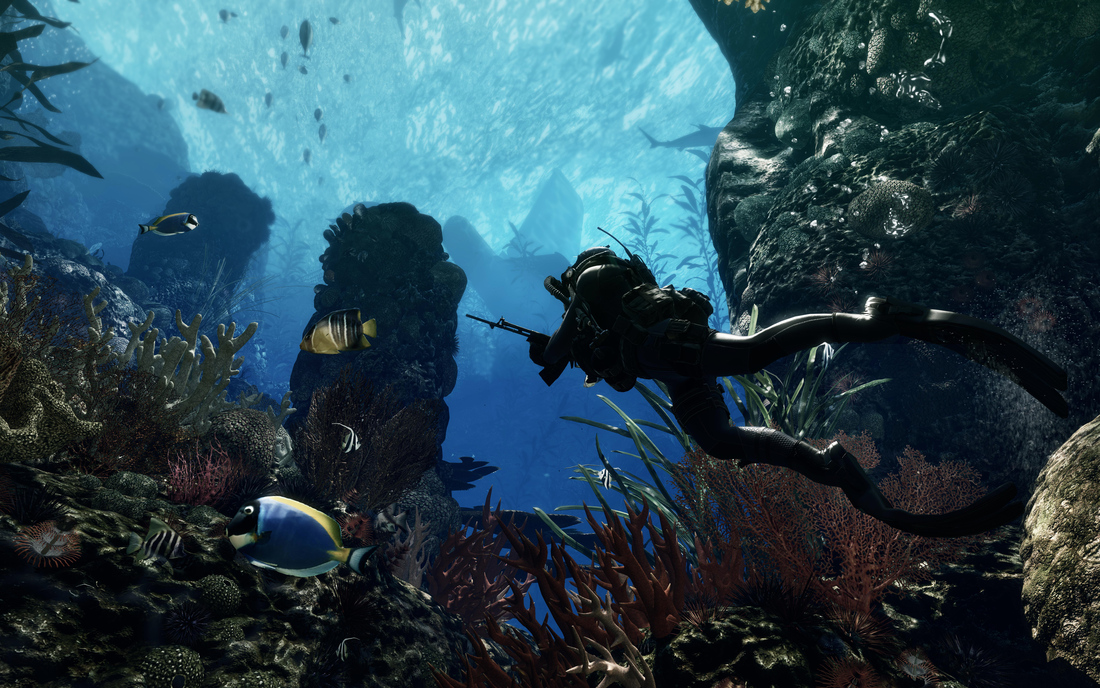 Effects and lighting have also been improved, additions that are impossible in more limited consoles. "There are more textures that we can add to next gen," said Palacios. "The flames, for instance, or smoke or anything like that, you're going to see a clear difference immediately. When you compare an Xbox 360 to an Xbox One, you'll see that there's much less there in terms of textures and layers."

The arrival of next gen consoles prompted a new approach to creating art. "We changed our art pipeline, for next gen specifically," said Palacios. "On previous Call of Duty games, we would create art assets and port them over to the other systems. But for next gen, we begin by making cinematic-quality movie assets. Then we pare those to fit within each console. Current-gen benefits from that as well. But all the art that goes into our game now is going to be at super high quality."

Another change is something players may not notice at first, but will likely sense. Audio has been rejigged so that, as Palacios explained, "in real time, on any given map in multiplayer, or even in the campaign, the sound of your weapon is going to change whether you're in a small indoor space or outside running and gunning. You're going to hear that difference." 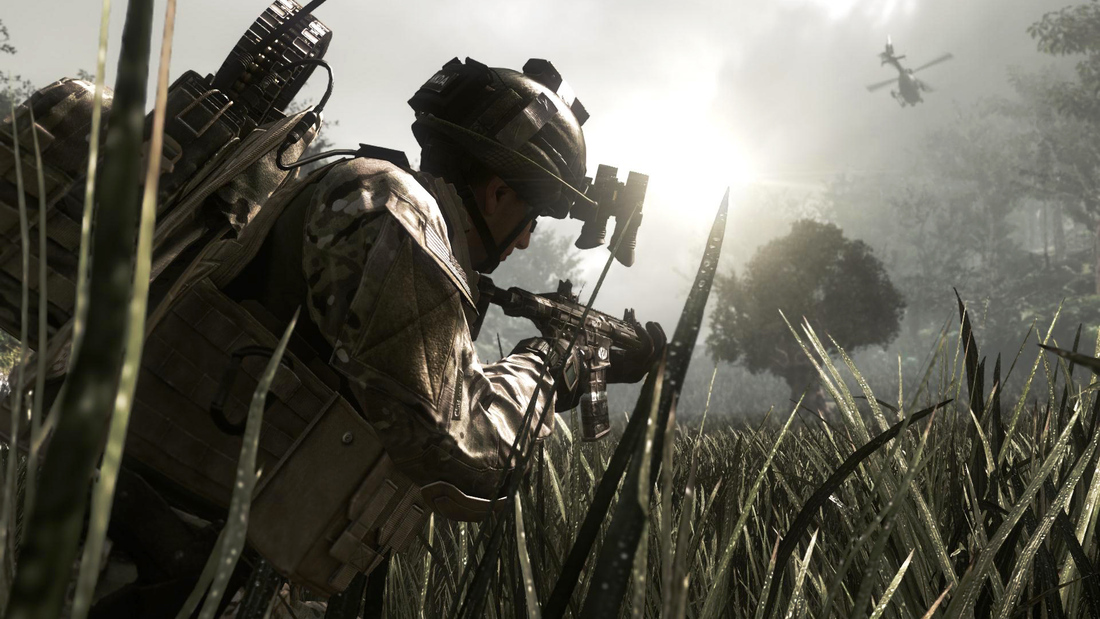 Of course, in Call of Duty, campaigns become bigger and crazier, with battles now taking place under water and in space. There's a big new story about how the 'Ghosts' are underdogs fighting the good fight. So there's a narrative difference as well as those based on raw technology.

"In previous Call of Duty games, you always had the best weaponry," said Palacios. "You always had the manpower you needed to win a war. Within our campaign now, there are limited resources. The military is very scarce in size. You're really struggling to survive. So in order to get the job done now, in certain missions, you're going to have to go about it in different ways that people haven't seen before."

But multiplayer is why people really play Call of Duty, sometimes to the exclusion of all else.

"There are so many options now for people to customize the way they look in the game," said Palacios. "There are more killstreaks. You can actually bring in AI to multiplayer, so you can call in a guy with a riot shield to run around the map with you. Or Riley [a dog] as an AI partner who follows you around everywhere. There's so much going on. I think that's a part of it that people don't really think about. It's not just a graphical thing. It's what's going on in the background as well."