Blizzard reveals first artwork for Heroes of the Storm

By Samit Sarkar@SamitSarkar Nov 7, 2013, 11:01am EST
Source Heroes of the Storm on Twitter

Share All sharing options for: Blizzard reveals first artwork for Heroes of the Storm

Heroes of the Storm developer Blizzard Entertainment released the first artwork for the upcoming real-time strategy/action title yesterday, showing off characters from universes such as World of Warcraft and StarCraft.

Formerly known as Blizzard All-Stars until a rebranding that the studio announced last month, Heroes of the Storm originated in 2010 as a custom map for StarCraft 2: Wings of Liberty known as "Blizzard DOTA." After a trademark dispute with Dota 2 developer Valve over the use of the name "Dota," Blizzard renamed the title Blizzard All-Stars in May 2012.

You can check out the full high-resolution artwork below. Blizzard will reveal more information about Heroes of the Storm at BlizzCon 2013 this weekend from Nov. 8-9, and Polygon will be on hand at the show to bring you all the details. 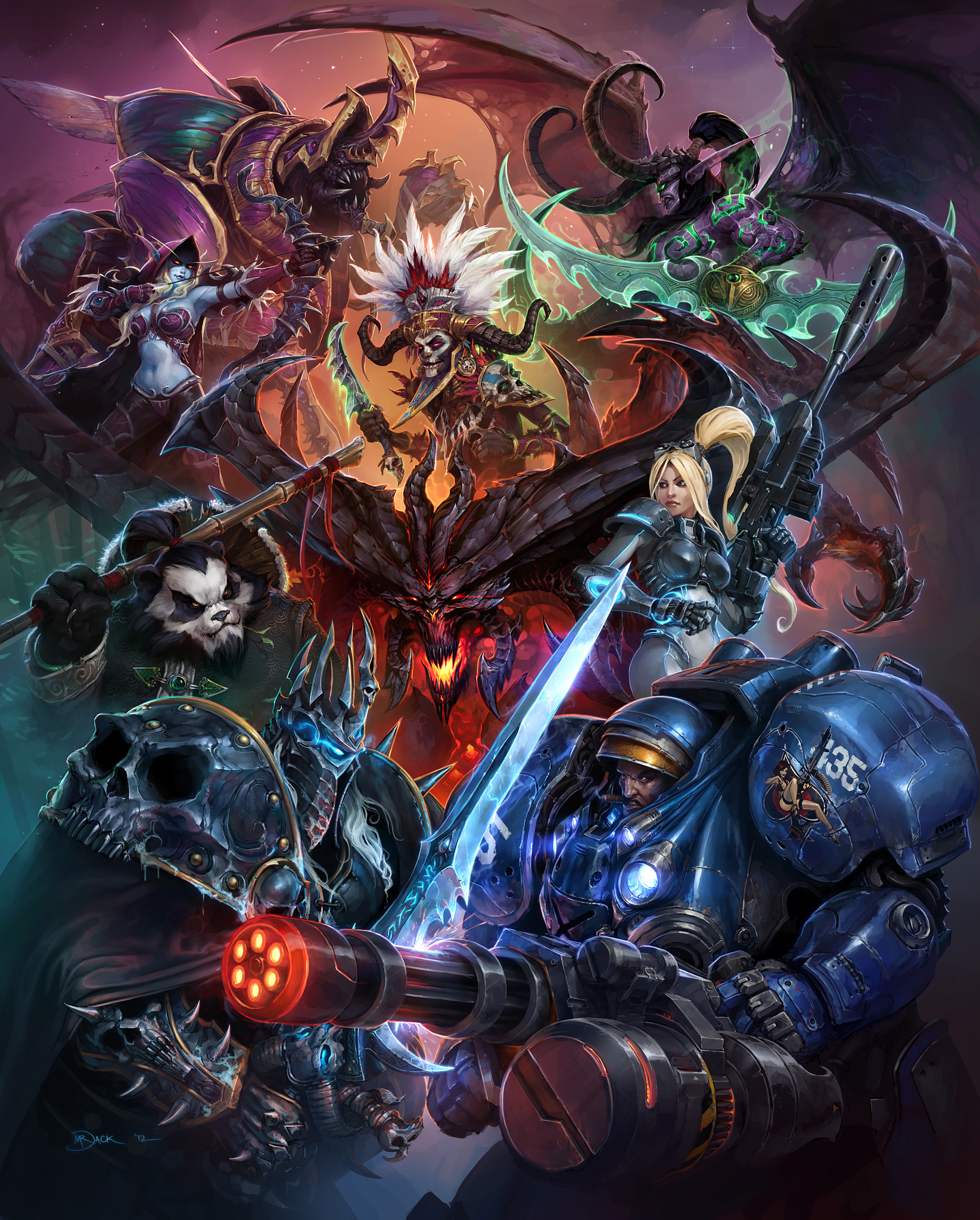