How Myst's developer is returning to its roots with Obduction

Share All sharing options for: How Myst's developer is returning to its roots with Obduction

Rand Miller was surprised. He thought adventure games were going to stay big.

Rand and his brother Robyn founded Cyan, Inc. in 1987. During those first years, they made children's games like Cosmic Osmo, using mostly profits from the last games to fund the next project. By 1991, they'd begin work on a sparse and tantalizing adventure game. After it's release in 1993, Myst became the biggest-selling PC game of all-time, a distinction it held until 2002. It spawned sequels, novels and imitators. The little Washington-based studio and its games had gotten very big.

The once self-funded developer (what we would today call an indie) began working more with publishers. It continued to grow, as did its games. Myst's successful sequel, Riven, reflected the change: It was bigger in almost every way.

But over the ensuing years, things changed. Robyn left the company after Riven. Cyan and Rand kept making big Myst games. Others like Ubisoft started making Myst games, too, but fewer people played them - or any adventure games, for that matter, as they fell out of favor. Cyan stayed afloat, but on a smaller boat. During the last few years, as the Myst rights reverted back to Cyan, it's concentrated its development efforts on iOS ports of its most popular games, rather than original titles.

Then, about a year ago, in the wake of the crowdfunding revolution that began with Double Fine Productions' Broken Age on Kickstarter, things began to change again. Cyan is a small shop like it used to be, and Rand Miller thought it might be time to start acting like it again.

Last month, the developer unveiled its plans for the future when Cyan launched Obduction on Kickstarter. It is an adventure game in the style of Myst, but not beholden to the nearly two decades of weight that the franchise now carries. Obductuon is a spiritual successor unchained from its predecessor. It is a chance for Cyan to be small and make something big again.

"The idea of being 'obducted' can be created in a lot of ways."

These days at Cyan, it feels like the old days at Cyan. To co-founder Rand Miller, it feels smaller and older. And those things feel good. Polygon spoke to Miller recently about the game, the last 20 years and how an old and tenacious idea might give Cyan the chance to be born again.

Obduction as a concept is more than 10 years old.

Obduction existed in various incarnations as Cyan continued to make Myst games. It would resurface from time to time, morph, and get placed on the back burner. About a year ago, when it came time to start seriously planning for a crowdfunding campaign, Obduction resurfaced. The version of the game that Cyan settled on mirrors a recent theme at Cyan of returning to roots.

"It's come up in various incarnations," Miller told Polygon. "The idea of being 'obducted' can be created in a lot of ways, has gone through a lot of cycles here as we were trying to figure out where we wanted to go. The interesting thing was, when we sat down with a small Kickstarter team, what we decided to do go back to one of the original concepts for Obduction — one that felt like it was closest to its core, closest to what we were trying to do at the very beginning."

From there, the Kickstarter team had to figure out the logistics of the crowdfunding campaign and the game itself. They had to choose an engine and eventually settled on Unreal Engine 4. They had to choose platforms, and though smartphones and tablets were in contention, Miller said that Cyan chose to proceed with its "legacy" platforms on Mac and Windows. They had to figure out reward tiers, which once numbered as many as 50. They had to decide how much to show backers and balance the desire to show enough to create interest without sacrificing the sense of discovery that games like Myst and Obduction specialize in.

Cyan also had to convince potential players that it was both up to the challenge of creating a creative new game that wasn't simply a rehash of old ideas. Miller acknowledged that Obduction seems familiar, but he also understands that these are the kinds of games that Cyan does best.

In fact, that's why Cyan isn't making a new Myst game. There was an early, ongoing debate within the developer. The Kickstarter team's first talks were about what Miller calls a "Myst redo," in the same way that "Batman could come back again, but it was much darker this time." But one day at home, when Miller was working on design work for the "redo," he realized something monumentally important: there was too much baggage, too much canon, too many expectations to make a new Myst game.

Then he remembered Obduction, and he got excited again.

"We are trying to go back to those same roots."

"We are trying to go back to those same roots and pull on the same thing that was a great legacy," he said. "People loved Myst. It shocked us how much it was so widely accepted and loved. So it's a natural assumption that, 'Wow, we should pull on that again, that same feeling. That's what we should try and do again.'

"In some ways, it's the low fruit. We want to do it well. It's just a natural thing for us to attempt, and people understand based on what they've seen before from us."

He still believes that there's a market for adventure games in the style of Myst, though he's not entirely sure while the genre's popularity peaked in the mid to late-90s. 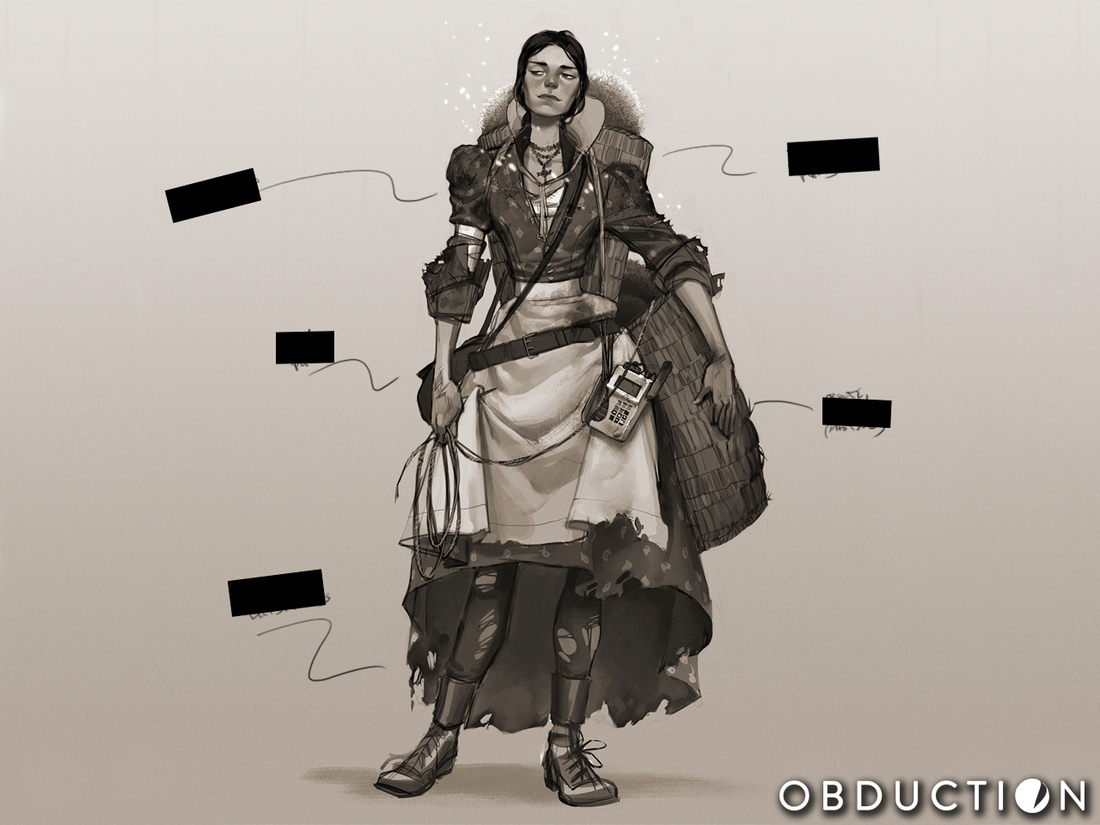 It could be because some games, be they driving games, shooters or sports games, are easier to replicate year after year, but every aspect of an adventure game has to be built from near scratch every time, he said. But he doesn't think adventure games fell out of favor because of players' lack of interest. Myst's enduring popularity seems to disprove that theory, as do more recent titles whose legacy he traces back to adventure games. And with Obduction, he and Cyan get to figure out all over again what an adventure game is in 2013.

"That's what is frankly energizing us," he said. "What is an adventure game right now? And it doesn't mean that there aren't other people who are kind of delving into this and trying different aspects of it. There's a lot of cool stuff like Gone Home and The Room where people are playing of this idea of smaller spaces, and throwing you in there and telling a story and trying to pull out some emotion and do some interesting stuff. Or Dear Esther.

"There's something here. We should do this."

"All of these things are people saying, "Wait. There's something here. We should do this. We should use our latest technology and see what comes together. I think we're saying the same thing. We want to do that, too, and we've got some ideas for it. And frankly, it gives you juice. It gives you energy."

Of course, that energy comes in the wake of humility. Cyan had to break down a bit to build up like this. There were years of less-than-successful Myst games. There were postmortems where Cyan tried to figure out what went wrong. As an example, Miller offers level size as a way to make games bigger, but unintentionally demoralize players. Ages in Myst were small out of necessity. They grew and grew in sequels, and he thinks they grew so much that they confused players. With Obduction, he said, Cyan is accentuating the connection between environment, size and puzzles, so nobody's left wondering if a solution is a 10-minute walk away on the other side of an island.

If all goes according to plan, Cyan will use what it learned over the decades to build a better new game.

Cyan is smaller, but its ambitions are larger. It's almost like 1991 again, and that's a good thing. Just ask Rand Miller.

"The Kickstarter feels a lot more like Myst than probably anything we've done in a long time," Miller told Polygon. "It feels like we've got a grassroots thing going." 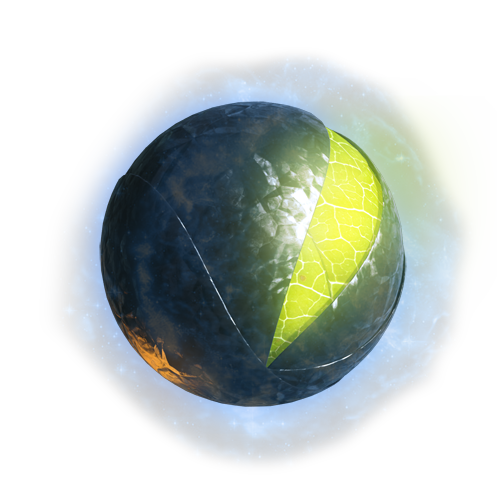