Heroes of the Storm is "an homage to all of the amazing games" that players have created in Blizzard games over the years, game director Dustin Browder said. It is "Blizzard the Game," encompassing the heroes and villains from the developer, he said. It will be playable at BlizzCon.

The game's maps or "battlegrounds" will have phases and objectives. 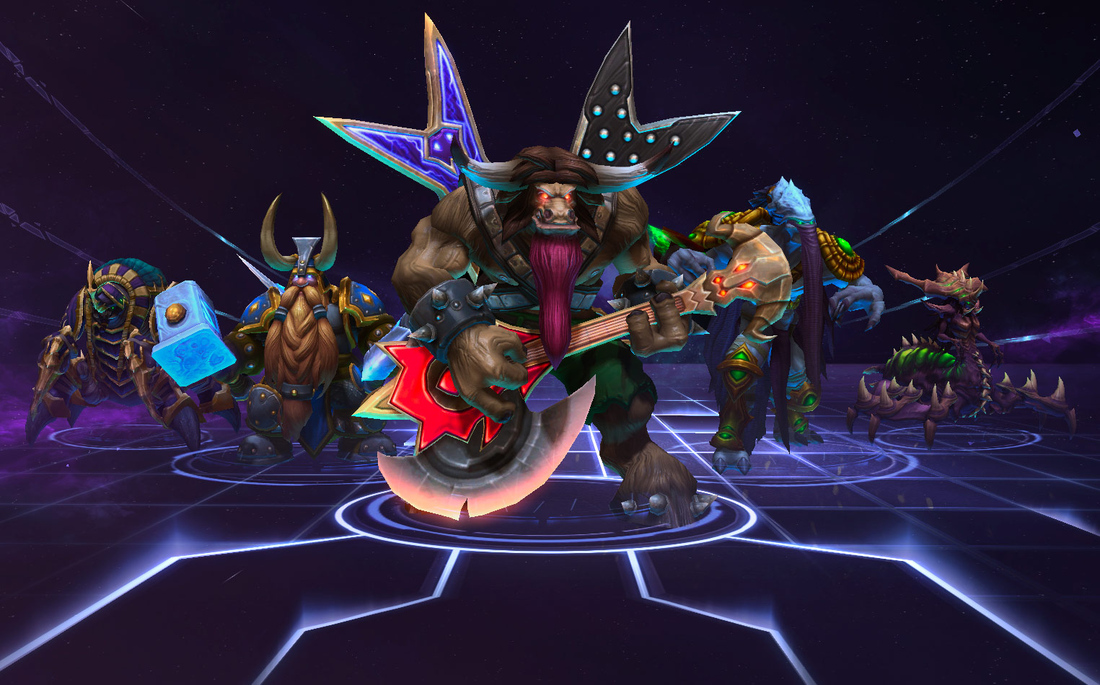 Blizzard began its presentation with a cinematic trailer featuring a cast of characters from series like Diablo, StarCraft and World of Warcraft. Browder said development began with a single map, which it brought to BlizzCon in 2010. The developer has been expanding on that ever since and showed progress with a video of alpha gameplay.

Heroes of the Storm, once known as Blizzard All-Stars, was rebranded Heroes of the Storm last month. It began its three-year development process as a custom StarCraft 2: Wings of Liberty. Earlier this month, developer Blizzard Entertainment released the first artwork for the game.

BlizzCon 2013 is underway at the Anaheim Convention Center, and Polygon is on hand to bring you all the news.

Update: Registration is live now on Heroes of the Storm's official website.