Share All sharing options for: How Nigerian games companies are celebrating Africa

Africa's contribution to global video gaming has thus far been minimal. None of the form's most revered works have originated from that great and varied continent.

Video game depictions of Africa itself have come from Western and Asian developers. Often, they have demonstrated limited perspectives seemingly culled from Tarzan movies, BBC documentaries and humanitarian or political crises, as reported by the news media.

But in parts of Africa, from Cairo to Johannesburg, from Nairobi to Lagos, things are changing. Developers and entrepreneurs are springing up to take advantage of local enthusiasm for games that reflect local cultures. And always, with an eye to creating work that will find an audience elsewhere in the world.

This is especially true in Nigeria, Africa's most populous country. In Lagos, small companies are working to create games that people will either pay to play under freemium models, or which will become popular enough to attract advertisers. The dominant model is for browser games that are reformatted for low-end cell phones.

What is unique about these games is how far they are seeking to address the particular perspectives of people in Lagos, how they try to address issues that are a part of their lives.

"Our vision is to share the experience of everyday Africans with the world through games," said Hugo Obi, head of Maliyo Games. "We want to share the things that are uniquely African."

He talks about Okada Ride, a game based on the ubiquitous delivery motorcycles that zip about the streets of Lagos. "Driving games in the West do not often concern themselves with potholes," he said. "Here in Lagos, they a real problem that people have to navigate." 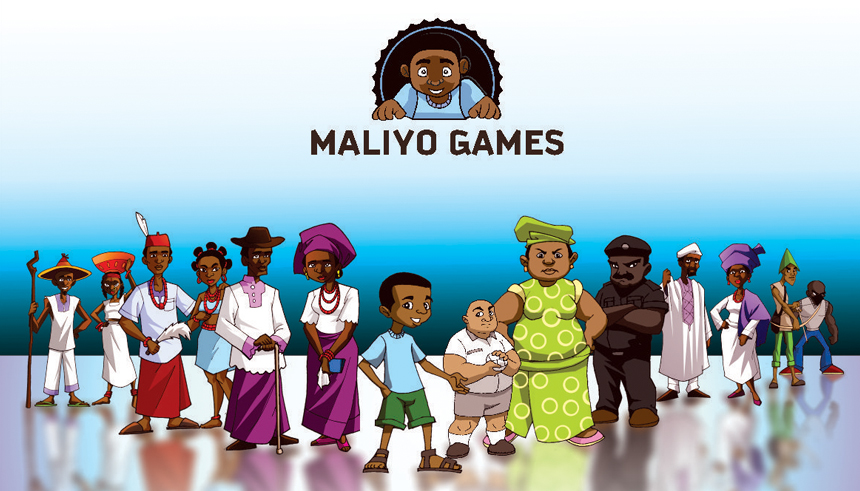 Other more serious problems are addressed in Mosquito Smasher. 'Malaria kills millions of people every year," he said. "Our spin is trying to enjoy getting our own back on them, in a game, while building awareness around something that's important to us."

Maliyo evidently is unafraid of tackling divisive issues. Nigeria is fractured across many religious, tribal and economic divides and suffers from gangs of kidnappers. Even this is the source of a game. "I had a conversation with a gentleman in London about our game Kidnapped, and his opinion was that it's pretty negative," said Obi. "But this is a spin on a challenge that we have to deal with. It's about how people come together to react to that challenge."

Technically, Maliyo's games are extremely simple, but they do portray Africans dealing with African problems. One of its competitors in Lagos, Kuluya takes a similar approach, also weaving its games around local myths and stories.

"Our focus is on African narratives," said CEO 'Lakunle Ogungbamila. "Africa is a very rich culture. If you imagine all the different stories embedded in all the different African cultures, it's more than you'll get anywhere else in the world. In my locality, as a Yoruba person, I can pick out five very beautiful mythical or historical stories that we could draw from and build a game around. That's just in my local culture. If the world is interested in playing games about Greek gods, I can't see why they wouldn't be interested in stories from Africa." 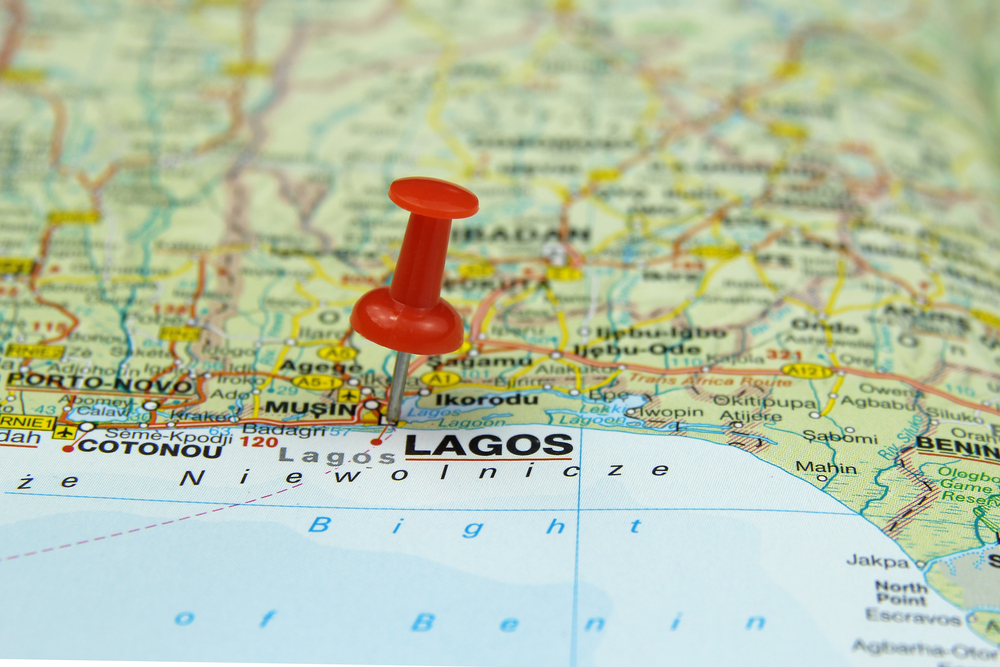 He said that portrayals of Africa in games, and indeed most entertainment media that originates outside Africa is "negative" focusing on prejudiced colonial-era viewpoints about people who are forever in need of help.

"It is usually something about a white man coming to Africa as a mercenary to take out rebels or some other bad guy," he said. "If you look at Resident Evil 5, it was presented as the home of evil. Africa is usually in a bad light or it's about a famine. Africa is not all about starvation."

Obi said that the portrayal of Africa by Europeans, Asians and Americans, is inherently flawed.. "Maybe I could make a game about China. I think I know about China," he said. "But, really, I don't. I am not from there."

Nigerians play games, very often using games consoles like PlayStation 3 and Xbox 360, but their experience is hampered by a lack of engagement by the big games companies. Few Western games companies have any kind of presence in Africa, handing off responsibility for the continent to offices in Europe. Services like Xbox Live are not available throughout most of the continent. Infrastructure is under-developed. Piracy is common.

Little wonder they are creating their own path by creating games that Nigerians can play without anything more than a tablet of low-end PC and an Internet connection.

"Africa is very viable," said Ogungbamila. "It's just that the formulas you use in other developed nations won't work in Nigeria. The gaming industry is still in its infancy here but we are exploring ways to find out what Africans really love to play. People are opening their eyes to the opportunities of developing gaming content for the African markets."

Apex Legends Mobile kicks off with an exclusive new hero