Why former LucasArts devs are headed to GDC 2014

Share All sharing options for: Why former LucasArts devs are headed to GDC 2014

A veteran of the video game industry for 30-plus years, he made the rounds at developers like 3DO and DreamWorks Interactive before landing his current position at Google. But before all that, back at the beginning of his career, he worked at a small startup within a film company. He wanted to get a group of people to talk about it, but he wasn't sure how to frame it.

During the 80s, Falstein worked at what began as a scrappy subdivision of Lucasfilm called Lucasfilm Games. Throughout the next decade, it transformed into LucasArts, a development studio that survives in many gamers' memories as the developer of genre-defining titles. There were adventure games like the Monkey Island series and Day of the Tentacle and Full Throttle. There were flight simulators like X-Wing and TIE Fighter and action games like the SNES Super Star Wars series.

Then, starting roughly in the early 2000s, LucasArts got quiet. There were some rumors and some remakes and a bona fide announcement of a third-person shooter called Star Wars 1313, but for a long time, there really wasn't much. 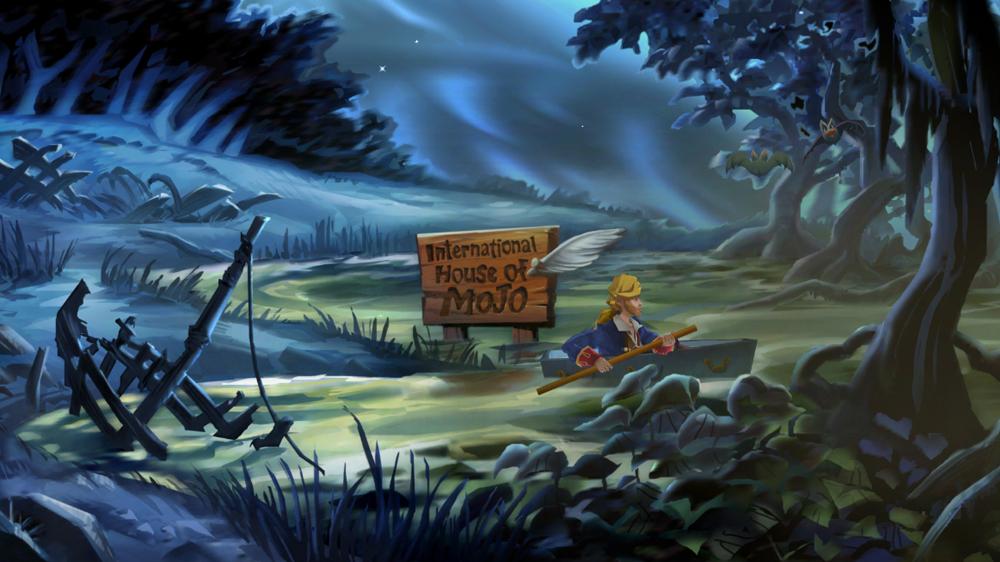 Then, in October 2012, Disney acquired Lucasfilm, Ltd. in a massive $4.05 billion deal. That agreement included LucasArts, and Disney representatives told Polygon at the time that it was "business as usual," for now. But by April 2013, LucasArts' fate was sealed: Disney closed the game development subsidiary and switched to a licensing model that, we learned in May 2013, gave Electronic Arts exclusive rights to Star Wars games.

As a game developer, LucasArts was no more, but as a font of good gaming memories from developers and gamers alike, LucasArts survived. In the wake of the closing, groups of former LucasArts developers paid tribute to the once-great studio.

Which brings us back to Noah Falstein, a former LucasArts employee who wanted to talk about his time at the studio but was worried that it somehow wouldn't come out right. Planned talks are typically called "postmortems," which both implies that something went wrong and that those speaking knew what went wrong. That's not what he wanted.

"We wanted to keep a positive note," Falstein told Polygon in a recent interview. "We realized that one of the dangers of a postmortem, even in the name, is focusing on what went wrong. And in fact, when you talk about an individual game in a postmortem, that's often one of the topics. But we have a lot of respect for our colleagues that were at LucasArts after us, in the latter days, and I wasn't there. In the last few years. I consulted with them on a game called Empire at War in about 2004, so I've had some experience with the company more recently, but none of us felt qualified to pick apart what went wrong. And it seemed kind of unfair to those guys. So as a way of wrapping it up, it felt better to us to focus on what went right 30 years ago, and could that work again in the future."

So next March, at GDC 2014, Falstein and five other former LucasArts employees will assemble to give a talk called "Classic Studio Postmortem: Lucasfilm Games." He and Ron Gilbert, David Fox, Peter Langston, Steve Arnold and Chip Morningstar will look back to celebrate their time at the studio. But they'll look forward, too, trying to figure out how the developers of today might be able to replicate the success that LucasArts once enjoyed by attempting to answer two questions: "What mix of creative and business forces shaped this early success story?" and "Could this kind of company be duplicated today?" 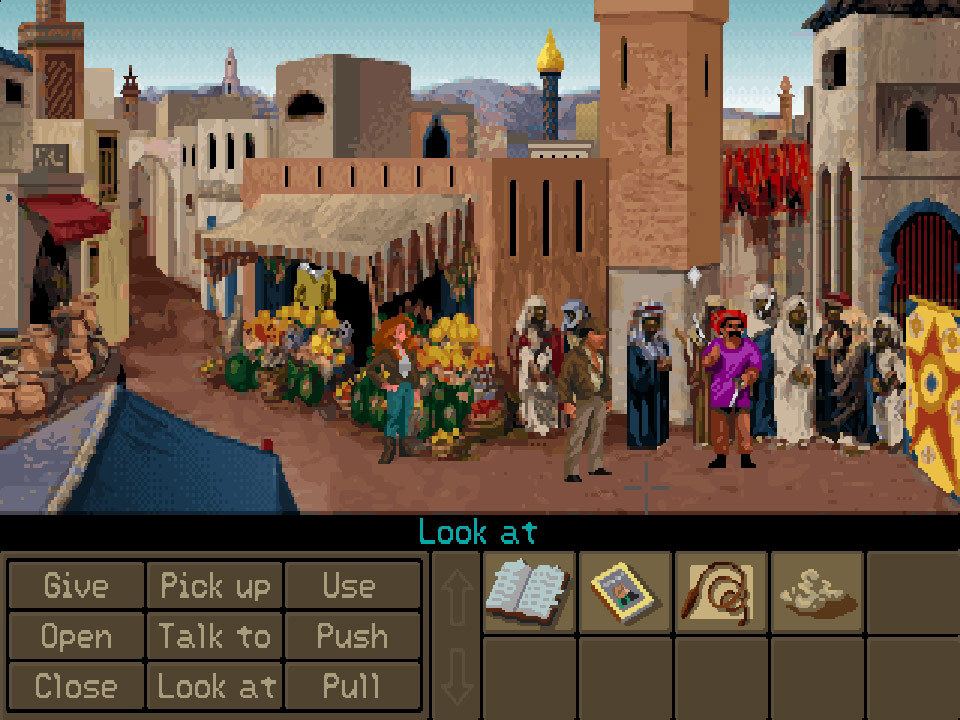 "Right around last GDC, [Disney] shut down most of the production at the Presidio offices," Falstein said. "I think I can generalize and say that almost everybody who worked there over the many years that it was around felt that it was the end of an era, that even though there would still be production through Disney, it was now part of Disney and not that separate company that had created so many popular characters and story lines. That really prompted a group of us who were there in the very beginning to get together and reminisce about it."

After that, some former LucasArts employees gave a talk at PayPal that lasted 2.5 hours, much of which took the form of a Q&A session from curious audience members. Then the idea of a formalized talk began to take shape, and Falstein assumed leadership responsibilities.

The GDC panel will afford each member opportunities to discuss their challenges and successes at LucasArts or Lucasfilm Games, like Falstein's first big win at the developer, which came after a major year delay.

Lucasfilm Games' first two games, Ballblazer and Rescue on Fractalus!, were slated to be released on Atari systems, but when ownership changed hands at Atari, the two companies had to renegotiate their contracts. That meant a lot of waiting and deferred gratification. It wasn't until those games and a couple more were released that Falstein realized Lucasfilm Games' burgeoning success.

Do you do something besides games?

"We did get those games out, and we got a couple more out in very quick order, so by 1985 or so, we had four games out on the market," he said. "I went to I believe it was a Consumer Electronics Show. Before E3 that was the main way games were publicized at the big conferences. I was talking to somebody who came to our booth and played our games and thought there were great. He asked us how big was our company. We thought about it (I was there with, I think, David Fox) and said, 'Oh, I think we've got about 400 people.' His jaw dropped open.

"He said, 'Four hundred people? But you guys have only done a couple of games. Do you do something besides games?'

"We realized that he hadn't put it together that Lucasfilm Games was the same company that was Lucasfilm and Star Wars. When we mentioned it, he laughed and was like, 'Oh, I don't know how I never made that connection.'"

"It was a real milestone for us because it was our first indicator that there were people who were falling in love with the games not because, oh this is George Lucas and Star Wars, but that they just loved the games for their own sake."

"We're very confident getting up in front of an audience and improvising."

That's the kind of thing they want to discuss at GDC.

Their time at GDC will be more limited, so the talk will be more structured than the PayPal free-for-all. Between now and GDC 2014, the group will assemble and practice to ensure that their multiple perspectives coalesce. The group of former LucasArts employees, now older and wiser, has a plan. But that doesn't mean there won't be room to go off-script.

"We have some rehearsals planned between now and March," he said. "We will be trying refine our stories, so that we can present it in a little bit more coherent fashion at GDC. And the fact is that everybody who's going to be on that panel is going to be on that panel has done on that panel has done a lot of speaking. It's interesting. We were all so young and new at everything in 1984 and that era. But now, most of us have had many years of experience and presentation in the industry and a lot more gray hair, or a lot less hair — or some of both — so we're very confident getting up in front of an audience and improvising if we have to. Stuff like that works pretty well for us."