Share All sharing options for: EA Sports UFC screenshots give you a first glimpse of the roster

EA Sports has released the first in-game images for its upcoming UFC title, featuring one of the fighters on the game's roster, Jon Jones.

EA Sports UFC is slated to launch in spring 2014 on PlayStation 4 and Xbox One, the first title under EA's new licensing agreement set up as a reboot of the company's previous MMA series.

Check out our interview with creative director Brian Hayes regarding the development of the title at the dawn of a new generation of consoles. 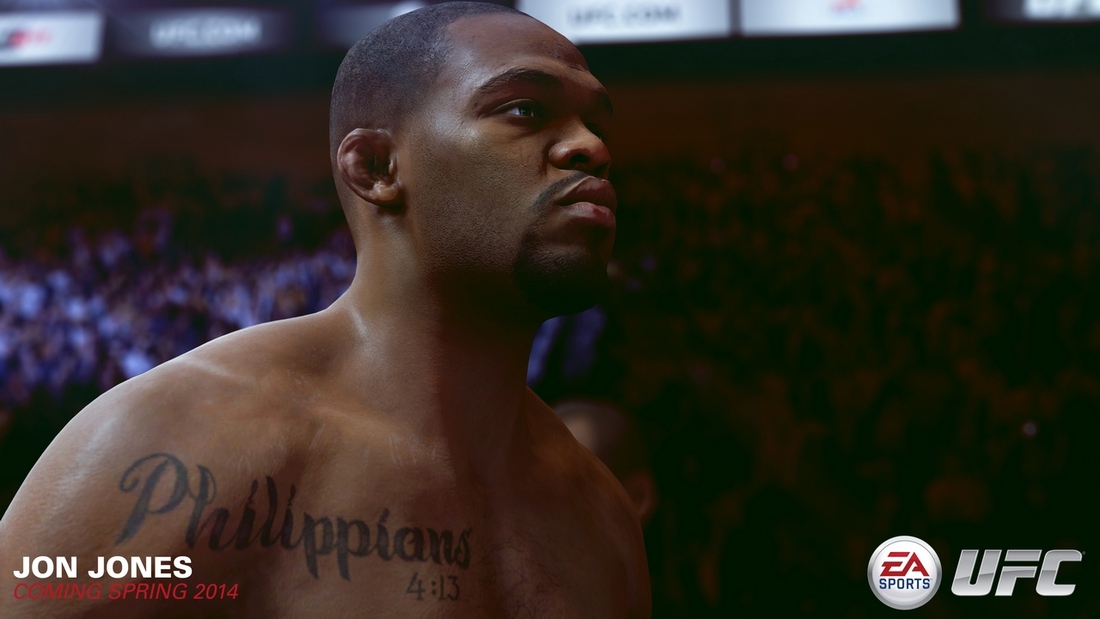