Gifts under the tree might sound like a nice thought, but some of this year's best games can only be found digitally.

During your holiday rush to hit the stores, it's easy to forget that download-only titles are just within reach. Skip the crowds and save your wallet the grief. Whether you're shopping for your friends or family, we have a guide for 12 must-buy titles that you can only download. 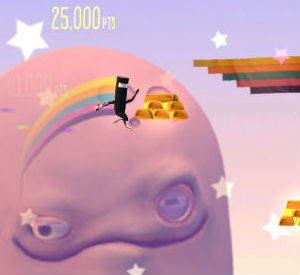 Price: $14.99
Platform(s): Linux, Mac, PlayStation 3, PlayStation Vita, Xbox 360, Wii U Windows PC
Bit.Trip Runner 2 is Gaijin Games' happy marriage of rhythm platforming and running. Your task is simple: guide Commander Video's jumps, kicks and slides as he dashes through each level. Runner 2 is accessible without being boring, simple but not easy. Between its bright, charming visuals and spunky soundtrack, it's the kind of game that's bound to put your friends and family in a good mood. 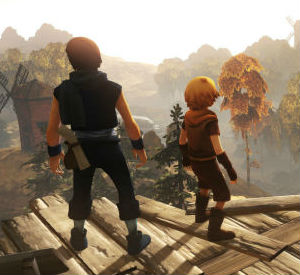 Brothers: a tale of two sons

Price: $14.99
Platform(s): PlayStation 3, Windows PC, Xbox 360
Brothers: A Tale of Two sons is a surprisingly emotional experience. After losing their mother, two young men set out to find a cure for their dying father. Players control the game's titular siblings simultaneously. This mechanic not only keeps gameplay fresh, but also helps establish a special connection between both young men and the player. It's a short experience, but the perfect gift for anyone looking for something a little different. 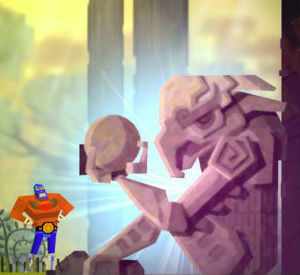 Price: $14.99
Platform(s): PlayStation 3, PlayStation Vita, Windows PC
Drinkbox Studios' wrestling-heavy action-platformer, Guacamelee, is a gorgeous game with a big personality. To save the woman he loves, Mexican-agave-farmer-turned-luchador Juan must journey to both the land of the living and the dead. Stacked with incredible visuals, challenging-yet-enjoyable gameplay and more homages than we can count, Guacamelee is the perfect combination of referential humor and modern gameplay.

games that make you think

Price: $19.99
Platform(s): Linux, Mac, Windows PC
Easily one of the most engaging games this year, Gone Home is a must-buy for fans of story exploration titles. As Katie, players return home after traveling abroad to find the house empty. Players will have to search for clues and slowly unravel the plot, which unfolds through a series of letters and found objects from Katie's family. The game's simple, yet effective method of story-telling, combined with its mystery ‘90s nostalgia, make it a gripping experience. 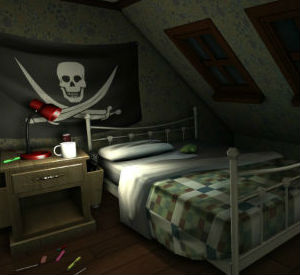 Price: $9.99
Platform(s): Mac, Windows PC
Fair warning: Papers, Please is a heavy game. As an immigration inspector working on the border of a communist country, it's in the hands of the players to inspect documents, question immigrants and either deny or grant entry. Your performance affects how well you're paid, which in turn translates to how well you can provide for your family. Papers, Please is an experience that's stressful and taxing more often than not, but compelling and thoughtful. 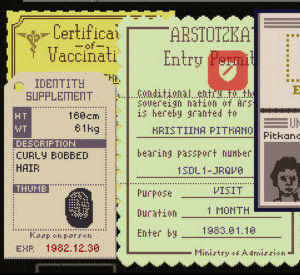 Price: $14.99
Platform: Windows PC
Puzzle-platformer The Swapper might be noticeable first for its visual flair, but it's the game's core cloning mechanic that makes it so fascinating. Over time, players will create thousands of copies while exploring an abandoned space station — but few will survive the trial. The Swapper's puzzles are brilliantly designed; it's a game that's not only challenging for the mind, but one's sense of self. 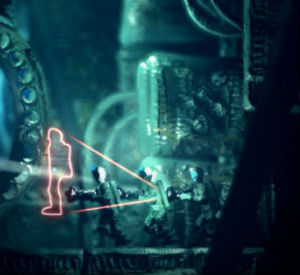 Games that think outside the box 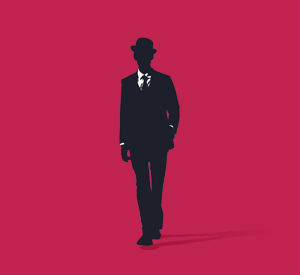 Price: $3.99
Platform: iOS
Almost more of an interactive book than a game, Device 6 is a great choice for your literary friends who love a good mystery. The game's story unfolds out via text, music and interactive buttons, while players swipe, scroll and hunt for contextual clues. Device 6 is smart, stylish game that falls into a league of its own. 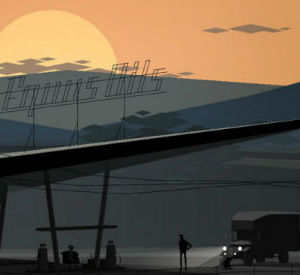 Price: $24.99 (Season Pass)
Platform(s): Linux, Mac, Windows PC
Is atmosphere and story-telling more important to your giftee than traditional gameplay? In that case, look no further than Kentucky Route Zero. A point-and-click game split into five acts, Kentucky Route Zero is both bizarre and memorable for its character interaction and twisting narrative, which we won't spoil here. 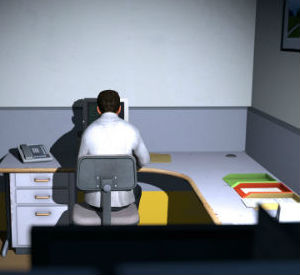 Price: $14.99
Platform: Windows PC
The Stanley Parable is one of those rare games that strikes the perfect balance between clever and utterly odd. Office worker Stanley spends his days completing the same menial tasks until his co-workers go missing one day. Guided by the game's narrator, players go in search of answers — or, try to. The Stanley Parable offers you a boggling number of paths to take, meaning every experience is a little different than the last. 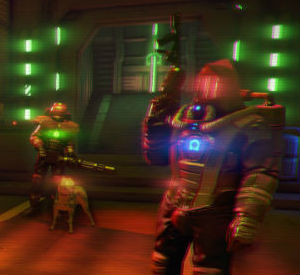 Price: $29.99
Platform: Nintendo 3DS
Dual Destinies is a best-of-both worlds kind of deal: it's a great gift for new and returning players. The game builds on the series' investigation and examination techniques without feeling too familiar; this is a great choice for your loved ones who love to search for clues and pick apart truths and lies. However, the game does carry some less than friendly kid content, so avoid picking this one up for those youths in your life. 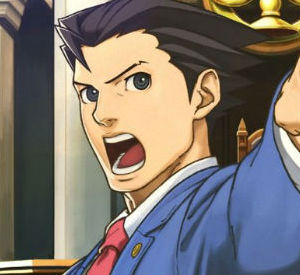 the wolf among us episode 1: Faith

Price: $4.99
Platform(s): iOS, Mac, PlayStation 3, PlayStation Vita, Windows PC, Xbox 360
Telltale Games' latest episodic point-and-click game, The Wolf Among Us, is a stylish mix of intrigue, eye-popping looks and storytelling. The game is based off Bill Willingham's long-running series Fables. As the human incarnation of the Big Bad Wolf (aka Bigby Wolf), players are on the hunt for a murderer. Only the first episode has been released so far, meaning it's the perfect time hook your friends for the full season. 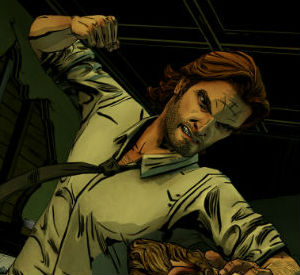