The next generation is here, but it's not just about the systems. The PS4 and Xbox One are the most advanced home consoles ever released, but they also depend more than ever on other electronics.

The people you're holiday shopping for might have some or most of the various apparati needed to get your new systems online, to hook them up to your TV, to interact with them, to hear them. But chances are the things you're plugging your systems up to aren't great. In fact, they probably suck.

We're not going to recommend TVs here, because that's an intensely personal, controversial topic of discussion, and plasma lovers bludgeoning LED owners with heavy objects isn't particularly festive. We're also not touching speakers, because honestly, you could spend more there than on every other piece of gear in your home or apartment combined (and we're counting kitchen appliances in this calculation). But below, you'll find recommendations around or below 250 bucks that can seriously improve your gaming experience, whether on next gen consoles, current gen consoles, or even your PC - and chances are, there's at least one thing on this list the person on your list doesn't have yet. 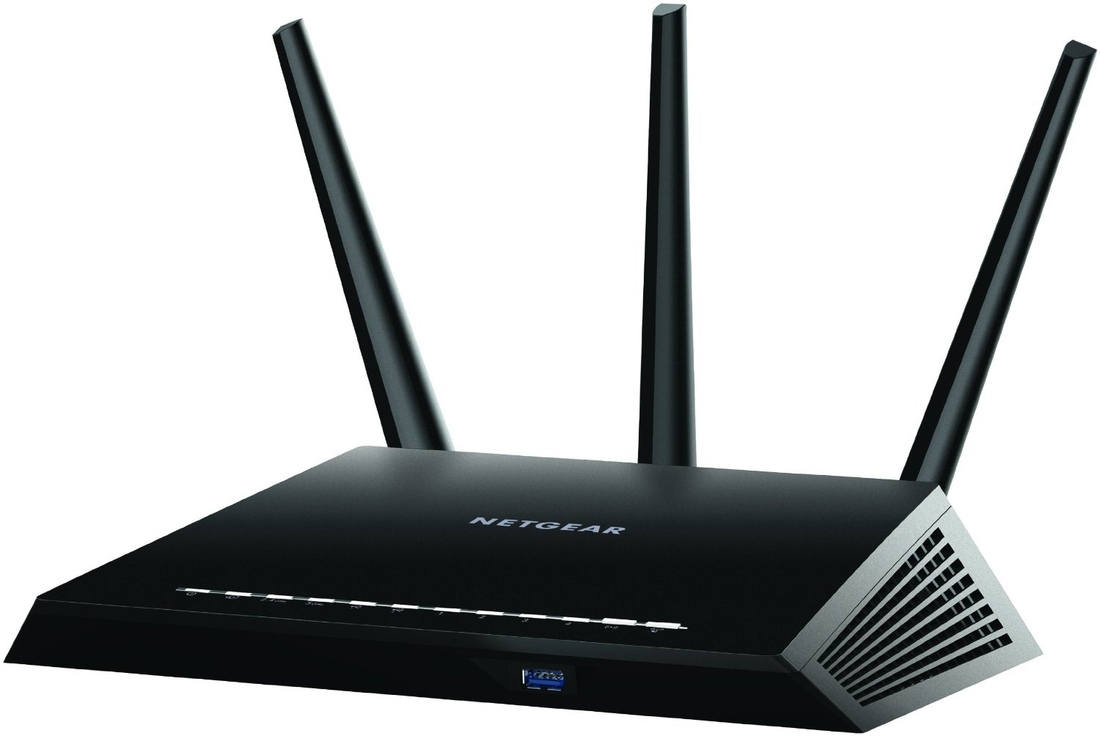 Most routers aren't very good. They've got poor range from weak antennas integrated into the body of the router in an effort to hide them from easy view in a home. Worse, most routers don't handle multiple network connection types - say, a 10/100 connection paired next to a gigabit connection, or an 802.11g signal next to 802.11n connections - without slowing the entire network down. This is assuming you or your loved one aren't using the gateway included with your broadband internet connection, which are even worse.

A bad router can lead to plenty of real-world problems with your consoles. Poor online gaming experiences, unreliable Xbox Live or PSN services, and low-bandwidth playback for video providers like Netflix or Hulu - your router might be more responsible for these issues more than the connection speed you're paying for or the baseline quality of Microsoft or Sony's online infrastructure.

A good router is a great investment (and a great gift) for just about anybody that plays games, and this is where Netgear's recently released Nighthawk comes in. It's got a powerful set of three antennas that will increase range and connection speeds in just about any location, including apartment buildings full of competing wireless signals. It also lets you prioritize gaming traffic on your network at the touch of a button, and it's got 802.11AC for some point in the future when devices that support this faster standard become more widespread.

At an MSRP of 249.99 USD, the Nighthawk is pricier than most are accustomed to paying for one of the least "interesting" pieces of electronics in a house or apartment (though it typically goes for 50 dollars less on Amazon), but hey, that's why it's a great gift. If you're looking to spend a little less, you can also check out Netgear's R6300 for 20-30% less for still pretty good 802.11AC performance.

Neither next-gen console is backwards compatible with the enormous backlog you've still got from the PS3 and Xbox 360, and the Wii U might finally have enough games for you to be interested in picking one up. Meanwhile, everything is moving to HDMI only, and your TV hasn't got enough ports to avoid some tough decisions. Unless, that is, someone buys you a nice new surround receiver with more than enough ports to keep you covered indefinitely.

Pioneer's VSX 823 has six HDMI inputs, including a conveniently located front-facing port for the times when you move your PC to the living room, or you want to hook up your out-of-town cousin's new PS4 without diving behind the TV. Pioneer's also known for great sound quality, and the VSX 823 supports 3D Blu-rays and it'll even passthrough 4K signals for that indistinct point in the future when the new HD standard finds wider adoption.

The best part? It's an excellent feature-rich 5.1 receiver you can find for about $250 USD at online retailers like Amazon. And it works just fine as a stereo device if you don't want to go all out on a set of 5.1 speakers. 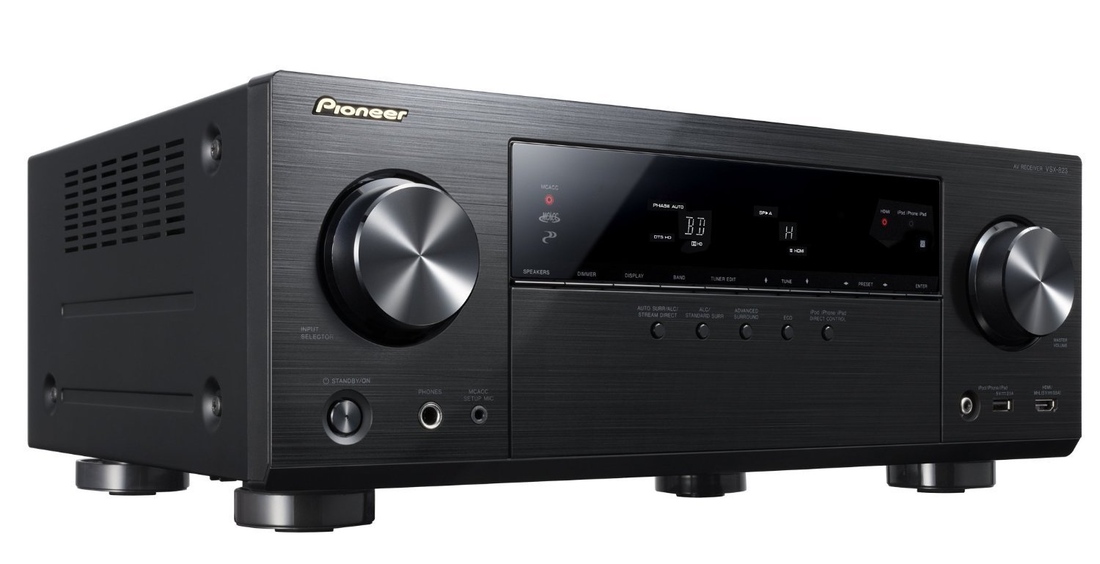 The new consoles mark an even harder push by publishers toward the second screen experience - numerous major releases this holiday include additional functionality and content only available on a secondary device. Phones work for some of this content, but there's a clear focus on tablet devices, and the message is clear: you're going to need a second screen to get the most out of many games moving forward.

Tablet preferences are often personal and a little particular, but Google's Android OS is powering a growing wave of very affordable devices. Perhaps unsurprisingly, the best of these may be Google's own Nexus 7. It's attractive, speedy, and has none of the bloat or clutter that plagues other Android devices from OEMs. And Android is supported well, both by Sony with their Playstation App and Microsoft's Xbox One Smartglass. And it's all available for just over $200 USD.

Don't get us wrong - you can't go wrong picking up a new iPad, which has equally gorgeous hardware and support for Xbox One and PS4, and Apple's app ecosystem is considerably more refined, especially if you want to play mobile games. But it's a much more expensive gift. 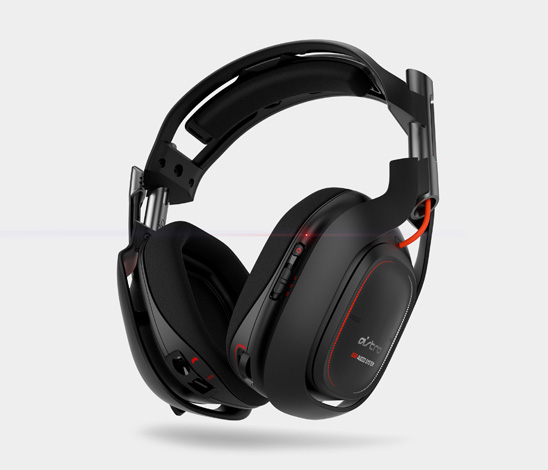 The Astro A40 wired and Astro A50 wireless headset

Headphones are often as personal as speakers or televisions, but in the case of gaming headphones, there's a near-unanimous press choice for gaming headsets. Astro established themselves as the de facto standard by which every other accessory maker is judged with their A40 series, which provide a number of connection types to support almost any console on the market (save the Xbox One until early 2014). But as important as compatibility is Astro's superior sound and build quality. They're widely regarded as the best-sounding, most comfortable gaming-focused headset solution around. And for those who are burned out on wires, the wireless A50s continue this trend without the cables. At around $250 USD, Astro's gear is more expensive than options from competitors like Turtle Beach, but in this case, you get what you pay for - and just about anybody who plays games would be excited to receive them.