NES Remix is the most unapologetic nostalgia trip Nintendo has ever embarked upon.

It takes beloved NES classics like Super Mario Bros., Excitebike and Donkey Kong and breaks them into bite-sized segments and remixes. These playful challenges provide an intoxicating trip down memory lane. Nintendo is often accused of taking too many trips to the well with its core franchises — but here, it pays off with an entertaining history lesson.

NES Remix opens directly into its first remixed stage — a Super Mario Bros.-based challenge — and then lets you choose from a half dozen or so classic NES games. Each game is divided into a series of discrete challenges. These micro-stages illustrate the core mechanics of the game, eventually evolving into full stages or segments.

Excitebike, for example, starts by testing the basics of handling, attacking opponents and landing jumps without crashing. Once you've mastered those, you'll need to put together your skills to best opponents in a full racing stage. The refresher-course approach to titles I haven't touched since the late ‘80s is smart design; it appealed to my memories while simultaneously rekindling my latent abilities. 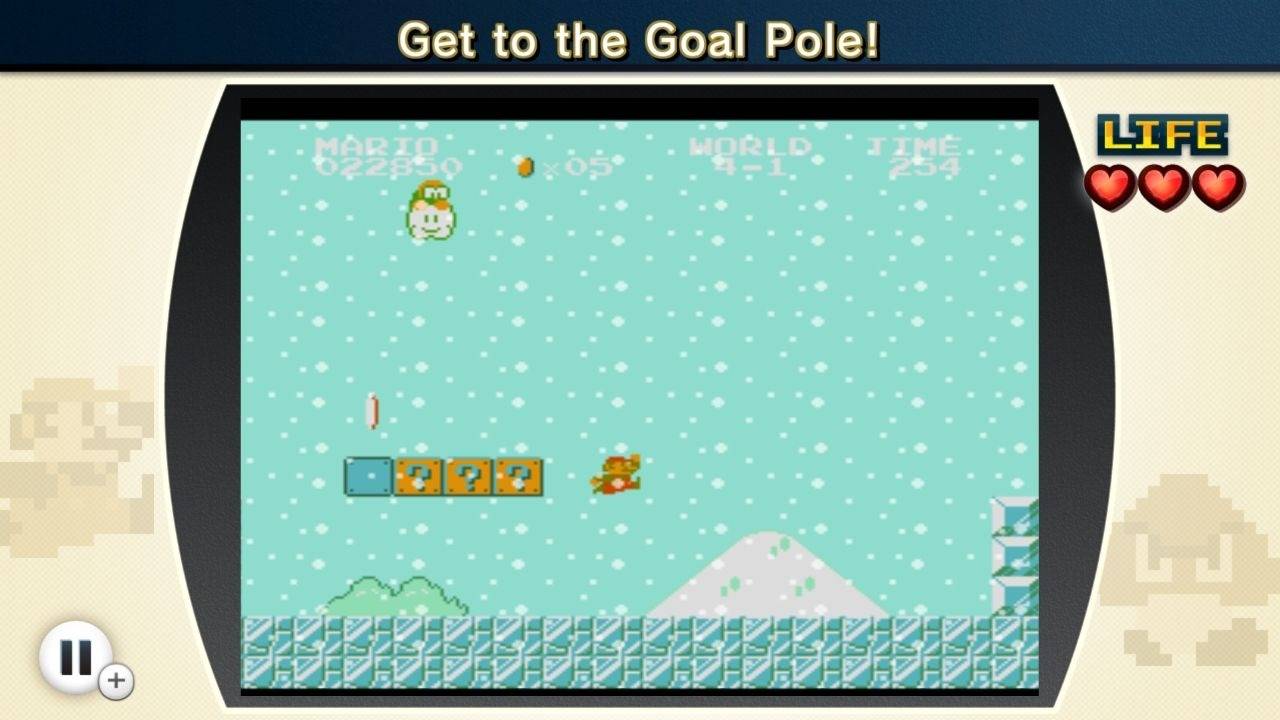 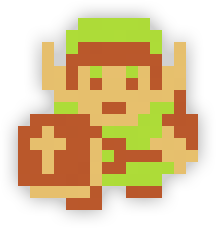 NES Remix is the most unapologetic nostalgia trip Nintendo has ever embarked upon. 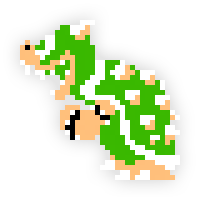 While I enjoyed getting reaquainted with the classics, the titular remix stages represent NES Remix at its finest. Here, classic gameplay is transformed with wacky twists or mechanics. In one, I played the classic first stage of Donkey Kong, but I took control of The Legend of Zelda's Link instead of Mario. This new hero couldn't jump over barrels, which forced me to time my ladder-climbing perfectly. In another, I controlled Mario's jumps — but not his momentum or direction — as he sped through a flying fish-infested stage from Super Mario Bros. Many of these challenges are extremely difficult, but they're also the most experimental and interesting parts of the game, which kept me returning to them.

Part of the reason I returned was to unlock even more stuff. Every challenge has up to three stars to earn, and stars unlock new remix stages and entire games' worth of new challenges. I got excited with each new game and remix unlocked, and the steady drip of content encouraged me throughout my playthrough.

Some of the titles have certainly aged better than others, however. Donkey Kong and Excitebike still feel like perfectly-balanced fun, and Super Mario Bros. is as fun as ever. The Legend of Zelda is presented brilliantly — I got to play through the game's most memorable moments, one after another. But the original (that is, non-Super) Mario Bros. has slippery, loose controls; I had a hard time getting a feel for its rigid, unwieldy jumping. And try as I might, I was hopeless at Balloon Fight, mostly thanks to its wonky physics. The uncompromising — even brutal — difficulty is present in just about every title — a mainstay from the era.

The difficulty level is to be expected, and it usually feels fair, given the brevity of most challenges and the frequent rewards for making progress. The spikes will be familiar to anyone who cut their teeth on these titles, back before games had amenities like adaptive difficulty or even health bars. These players are certainly the target audience here — but you don't need to be a huge NES fan to enjoy NES Remix.

While I certainly had a fondness for several of the better-known games going in, NES Remix helped me develop an appreciation for titles I'd never given much thought to — underappreciated classics like Donkey Kong Jr. and Wrecking Crew. Rather than simply retreading old territory, the game made me feel like I was discovering new reasons to get excited about classic gaming.

Not every game featured in NES Remix has aged well, and some of its challenges are brutally hard in the way that older games can be. But even with some bumps, it reinvigorated my interest in classic gaming and kept me glued to my gamepad. I felt like I was really learning mechanics the entire time I was playing — and those skills were put to the test in creative, devious ways. NES Remix is a generous master class in classic game design and a worthy excuse to revisit the past.