Jon Katz recreated the box art for Injustice: Gods Among Us using Scribblenauts Unmasked: A DC Comics Adventure assets just for fun. He didn't know that would turn him into a genuine comic book artist.

He grew up reading comics and playing video games. After college, he got a job in TV, but made his way to the video game industry because that's where his passion was. He now works in the publishing division at Warner Bros. Interactive Entertainment, where he was an early proponent of combining the DC and Scribblenauts universes.

The Injustice/Scribblenauts Unmasked artwork Katz made was so well received internally that they made printouts and brought it to E3 in June 2013. He kept at it, recreating classic covers from his favorite comics, like Frank Miller's The Dark Knight Returns.

"I really was just doing it for fun," Katz told Polygon. "It was just an internal way to get everyone else excited about the product, to be like, 'Hey, it's not just a game we're making. We're doing a lot of stuff with it.' And we were using it to show other people in the company things you can do beyond just the game. You can make action figures based on this or t-shirts or other things."

When he showed his creations to artists at DC, they gave him feedback and notes to help him become better at layout.

"They gave me a lot of art feedback notes, so I definitely learned a lot about composition of action, negative space and things like from the comic perspective," he said. "So it was actually really cool to get feedback from DC artists themselves and to help me become better at it, which was great." 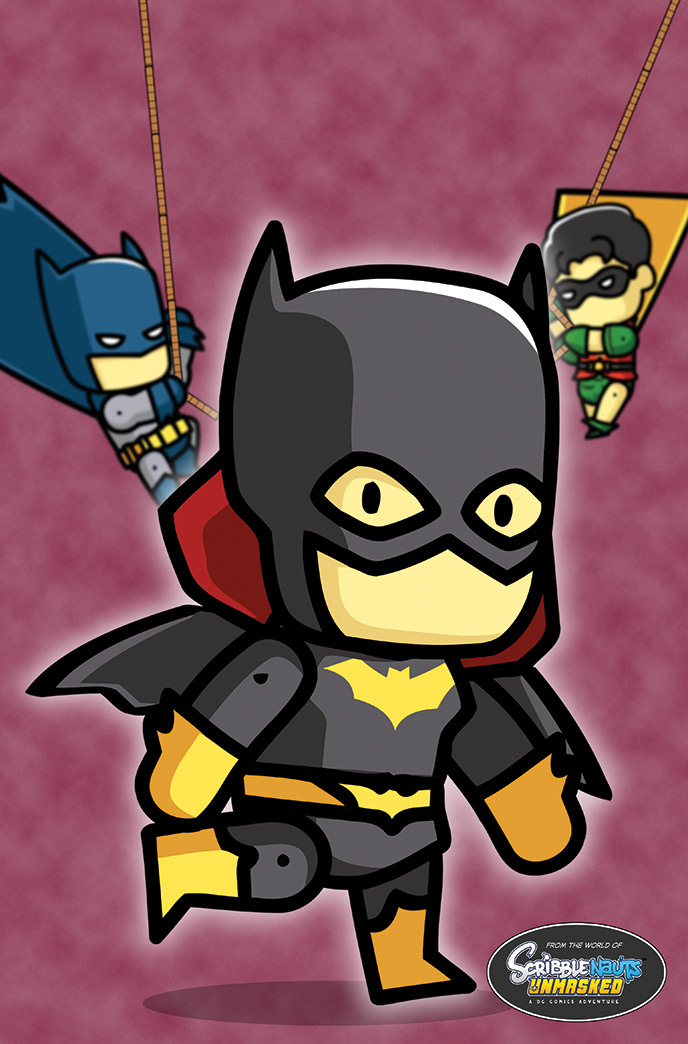 Katz kept at it and eventually built up a portfolio of artwork he'd constructed from the vector graphic assets the developers provided him. Not long ago, DC contacted him to say that they wanted to repurpose some of the art he'd created and make them official variant cover art. He was able to tweak 10 covers he'd already made, and he also worked with DC to identify signature poses, covers and create 10 additional covers, which will grace the January issues of Action Comics #27, Aquaman #27, Batgirl #27, Batman #27, Batman and Two-Face #27, Batman: The Dark Knight #27, Batman/Superman #7, Batwoman #27, Earth 2 #19, The Flash #27, Green Lantern #27, Green Lantern Corps #27, Justice League #27, Justice League Dark #27, Justice League of America #11, Nightwing #27, Superman #27, Superman/Wonder Woman #4, Teen Titans #27 and Wonder Woman #27.

What's next for the accidental comic book artist? He already helped creating Scribblenauts Unmasked figures that will be released next year, and he'll keep supporting the game in his capacity at Warner Bros.

He's pretty sure he'll keep making covers, regardless of whether or not they're ever published. After all, it's always been about fun, and being a cover artist is just a great benefit Jon Katz still can't still can't quite wrap his mind around.

"I'm super excited to actually see them and to hold them in my hand and totally geek out over it." 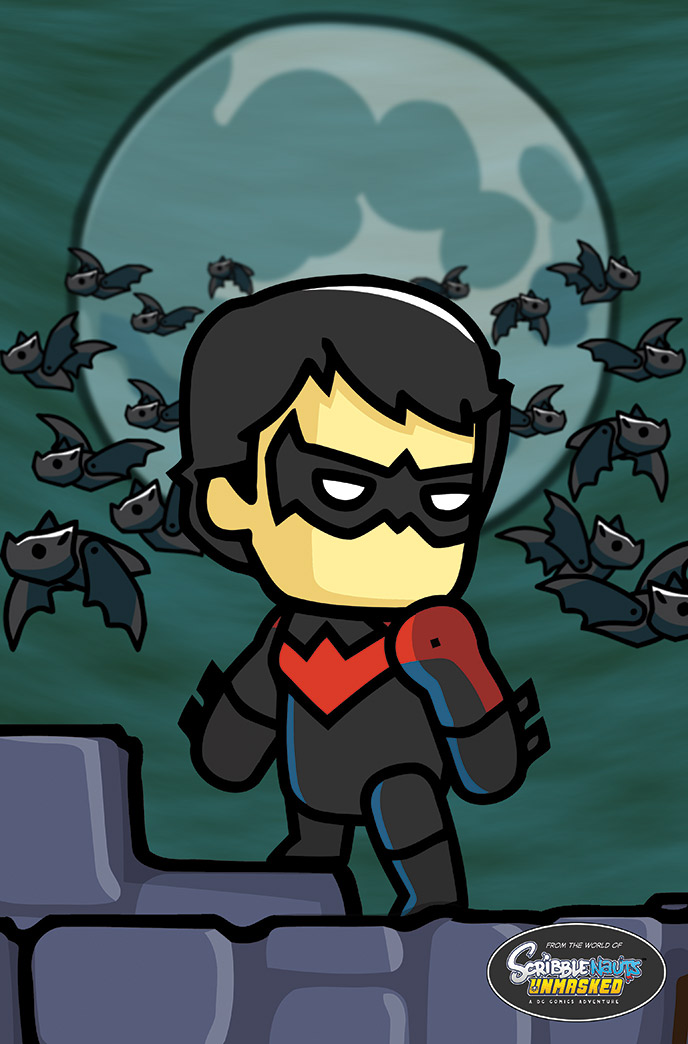