Share All sharing options for: Fingerprint and Samsung choose curated games for kids

For parents, shopping for fun, educational apps that will usefully educate their offspring, and keep the little mites amused, can be a headache.

Mobile app stores are crowded with kiddie games that promise to teach every conceivable subject, and many of them are not very good.

Fingerprint has been set up to offer a limited and curated selection of games for smaller children. Today the company announced that its service has been picked up by Samsung, which will offer consumers in Asia a branded subscription channel to cellphone consumers featuring the selection of apps.

Since it was set up earlier this year, Fingerprint has signed similar deals with U.S. educational outfit Sylvan Learning and with Malaysian TV service Astro.

In the U.S., Fingerprint offers consumers a unified social platform and an app selection a la carte, but it is looking at introducing a subscription service in the future. "Parents are more willing to pay for a subscription service in an educational environment than in entertainment," said Fingerprint CEO Nancy MacIntyre, who has previously worked in senior roles for LucasArts, Leapfrog and Atari.

"In an app store environment there are hundreds of thousands of apps and it's very difficult to find what is right for your child," she said in an interview with Polygon. "Parents don't like the inconvenience of having to go to the app store and spend time figuring out what to buy for their kids.They say in our focus groups that they don't like relying on best selling lists." 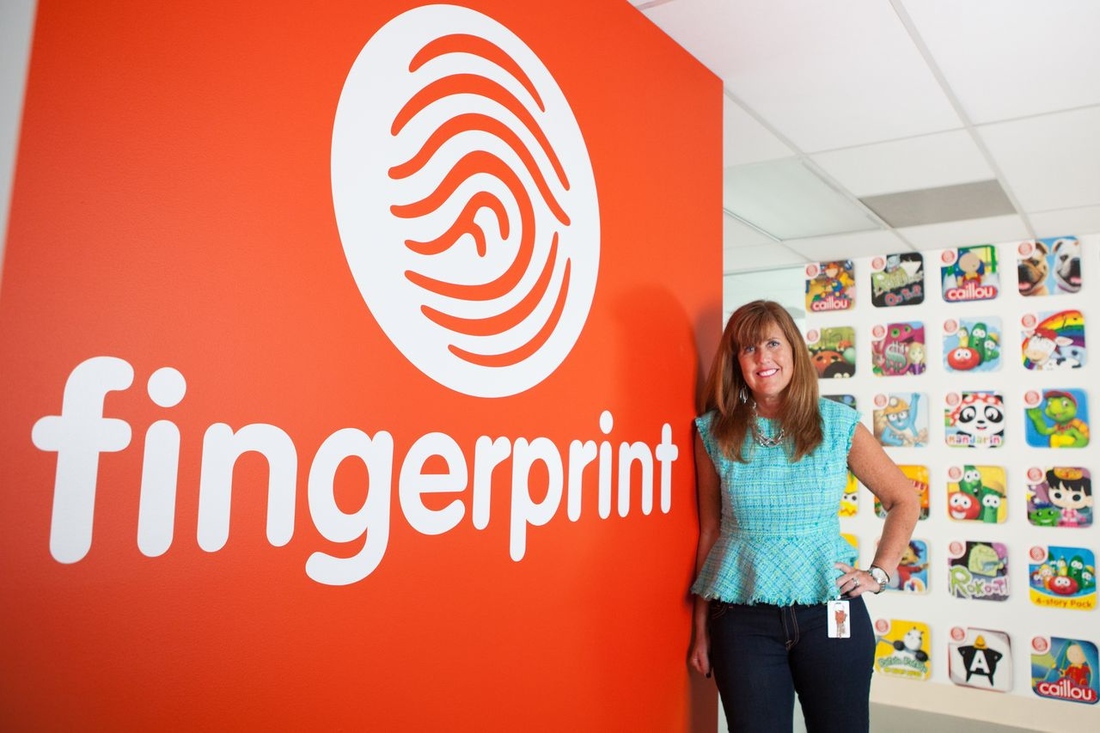 Fingerprint's selection of games includes Sushi Scramble, Lola & Lucy, Get Rock, Kids Learn Mandarin and Pirate Scribblebeard's Treasures, most of which are offered on a freemium basis. MacIntyre said that the games are tested and selected by evaluators who are experienced in educational games.

She said that parents are looking for a curated service that they can trust. "Parents do feel nervous about apps because it is less familiar to them than books and TV. There is a lot of junk out there but most apps are free to try. It's an aggravation for the parent, downloading an app and finding that their kids don't like it."

Little Witch in the Woods potion and candy recipe list

Batman: Everybody Lies is a big improvement on the Detective board game formula

Marvel Snap is a new card game from ex-Hearthstone devs