Gran Turismo 6 realizes the true potential of the racing genre in its incredible plurality of experiences.

If you're not into racing games, it can be easy to dismiss them as repetitive — "You're just driving in circles." It's difficult to explain how each track has its own life and each car has its own feel, how these creations of metal and rubber can develop a personality to which you become attached.

Gran Turismo's passion for that connection between man and machine has never been more obvious than in this latest iteration. It comes across in the huge number of locales you can race at, the variety of event types and the unbelievably lengthy list of vehicles available in the game. But developer Polyphony Digital doesn't just use those intimidating numbers as a crutch or a mere back-of-the-box bullet point. It actively celebrates how many things can be done with cars and how different they can all feel.

Gran Turismo 6's career mode seems simple at first. There's a list of skill levels, but only "novice" is unlocked. Within novice, a mere three events — one set of beginner's races with two tracks, one with three and a championship event to round them out. You work through each event, gaining stars based on your performance in each race — one star just for completing it, one for getting third place or better and one for taking first. Gather enough stars, and you unlock a license test to open the next tier of events.

My first half-hour felt like going through the same motions I have in a hundred other racing games, albeit with Gran Turismo's laser focus on realistic handling. Even slower early vehicles feel notably different from one another. For example, my Honda Fit RS '10 was faster and better at cornering, but my Toyota Prius G '09 could take a lot of the same turns without decelerating. I learned to change my approach to tracks based on what vehicle I chose early on, which made even regular races an engaging learning experience.

But about halfway through the novice playlist, Gran Turismo 6 showed its true hand. Once I'd earned enough stars, the game unlocked the first "coffee break challenge," an arena course full of cones where I had to knock down 300 as quickly as possible. Shortly after that, I received an in-game letter from the real-world, well-regarded car scene personality Lord March inviting me to his Goodwood Festival of Speed, a tough course where I was given the chance to drive more than a dozen rare and powerful vehicles over the course of the game — without having to buy them with in-game credits.

Though its traditional races are often excellent and invigorating, Gran Turismo 6's best trait is its eagerness to get players to try out other things. Every time I completed a handful of races, it offered me something new: a set of "mission races" putting my technical abilities to the test, a few kart racing tracks, an "eco challenge" to see how far I can take a vehicle on a single liter of fuel. It even has lunar exploration missions that allow you to drive a realistically simulated Lunar Roving Vehicle on the moon. Seriously. It's as absurd as it is awesome.

Within this myriad of activities, Gran Turismo 6 allows you to try a wide range of vehicles, both purchased and rented for individual events. Even as someone who doesn't own a car and barely drives, I found myself deeply interested in the performance of each vehicle and how it related to my own play style. I discovered that I loved the handling and acceleration offered by the Camaro SS '10, while it took me hours to perfect cornering without flying off of the track in a powerful Nissan GT-R '12. Before going into the game, those cars meant nothing to me; Gran Turismo 6 was able to forge a relationship and make me understand them. 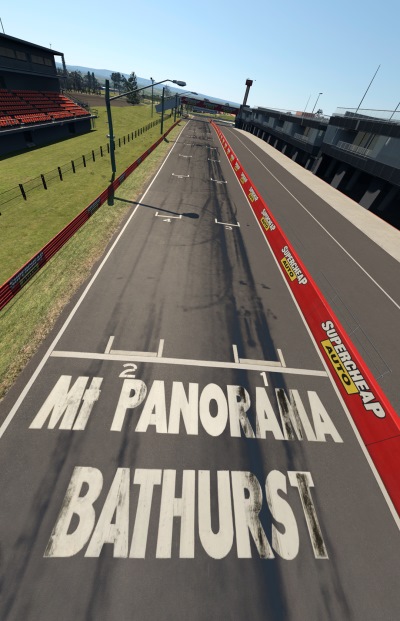 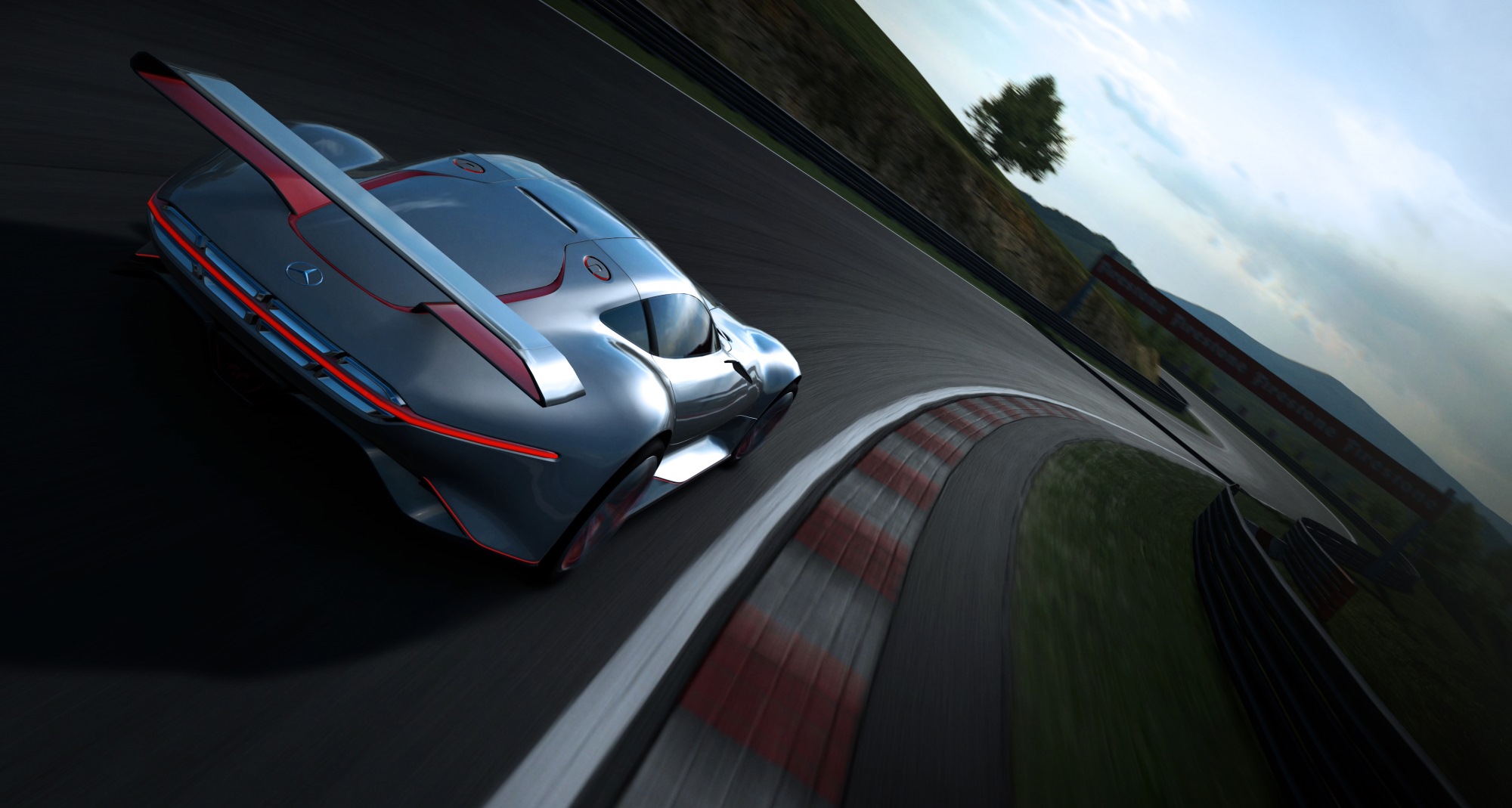 Online servers and functionality are being enabled in a day one patch for Gran Turismo 6, which means we were unable to try the online portions of the game during our review. This also includes the ability to purchase in-game currency via microtransactions. We'll be testing these features beginning today and will update our review if they significantly impact our assessment of the game.

It helps that the cars look fantastic — even for what's now a last-gen game — but the visuals come at a small cost. Though menu navigation is smooth and fast, a huge improvement from Gran Turismo 5, I often waited 30 seconds or longer when loading up a race. Restarts are blessedly short once a race has loaded, but I sometimes felt like my momentum was drained in the stretch between selecting an event and actually pushing down the pedal to start moving. According to Sony, Gran Turismo 6 installs in the background as you play, decreasing load times as it does so, but they remained noticeable through my entire time with the game.

Sound also remains a bizarre missing link in Gran Turismo's otherwise stunning simulation. The cars look and feel true-to-life, but they mostly sound like different pitches of lawnmowers. But the worst offender is collisions. Whether I was running head-on into a barrier or hitting another car, crashes produced a dull bumping noise rather than the scraping and crunching of metal being deformed. The bad sound effects are far from a big deal in the long run, but they're a strange oversight in a game that's otherwise so focused on getting all of the details right.

Most of those details are perfect, though, and they weave together into a wonderful demonstration of what racing games can achieve. Polyphony Digital's love for cars has always been clear, but it's always felt a little cold and mechanical. The benefits of that technical expertise still exist in Gran Turismo 6, but they're put to much more enthusiastic use. The result is a massive, passionate game and a fitting final lap for the PlayStation 3.

Gran Turismo 6 was reviewed on both debug and retail PlayStation 3 units using a final retail copy of the game provided by Sony. You can find additional information about Polygon's ethics policy here.