Share All sharing options for: Why Spike is hitting the reset button on its video game awards

You spoke, they say they listened.

For a decade, Spike TV has been hosting one of the only nationally televised video game award show in the country. It was a show of celebrity, of glitz, and, oh yes, of video games too. Over its ten year history, the show seemed to constantly tweak its mix of glitz and games, bringing on a string of celebrity hosts including David Spade, Snoop Dogg and, for four times, Samuel L. Jackson. But one thing was an almost constant, the growing contempt some of gamings biggest fans had for the show.

This year Spike TV parent-company Viacom hopes to change all of that with a complete reboot of the show, one designed specifically to address the complaints that were so constant that the show's executive producer and co-host, Geoff Keighley, called it sport for some gamers.

"People love to hate on us," Keighley said in a recent interview with Polygon. "'It's always over-commercialized. It's so Hollywood and it's not for us.' So what we said this year was, let's try something completely different. We're giving the show exactly what gamers have told us they want, which is more content, more news, more developers on stage, more awards."

Casey Patterson, executive vice president of event production at Viacom who has been involved with the show since its 2003 inception, calls Spike's video game award show transformation from the VGAs to the VGX a reset.

"People love to hate on us."

"We're resetting," she said. "We're literally just resetting the table so we can bring it to more people, so we can use our collective Viacom reach in a broader way."

Where previous shows have been aired live on Spike TV, this year's show is first being livestreamed globally on Saturday for three hours on a massive, impressive list of websites and devices from smartphones and tablets to computers and gaming consoles. Then on Monday, Spike TV will air an hour-long pre-recorded version of the show designed to highlight the best of the VGX for a more mainstream audience.

The decision to split the way the show is delivered across mediums helps Viacom get out of what was the biggest challenge the show faced: trying to satisfy two very different sorts of audiences at the same time.

"We've always struggled with what the right balance is," said Keighley. "This year I think there is the opportunity with all of these streaming digital platforms to make a show for the core gamer. In the past, it's always been this sort of forced marriage between what gamers want and what's going to work as a big event, two-hour television show.

"We used to try and force these things together. This year we are trying to say we have the show for the core audience, which is the streaming show on Saturday, and then for the more mainstream viewers there is an hour television show you can watch on Spike on Monday which is going to give you the highlights. You may not want to see a ten minute demo from [Double Fine's Tim] Schafer on the livestream, but you might be interested in getting his news and seeing a minute of it on Monday."

Saturday's show kicks-off at 6 p.m. ET and will include extended demos of yet-to-be-released games, interviews, premieres of new trailers, a live performance of the music of Grand Theft Auto 5 and, of course, the awards. 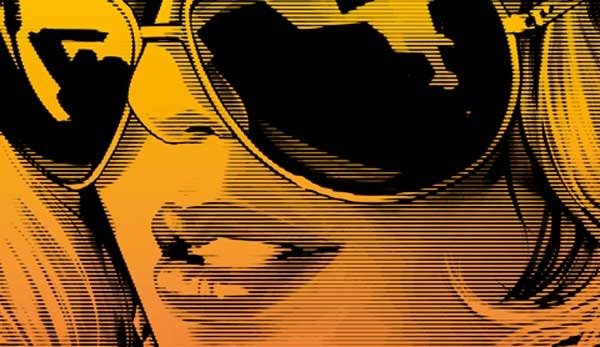 One of the big shifts for this year's show is how the awards are being handled. Because the show isn't being broadcast in its entirety, Viacom has the ability to give the awards a lot more attention.

This year the show's winners were told ahead of time they won so the winners could create their own acceptance videos.

"We're really excited about what we are doing with the show this year," Keighley said. "One of the things we wanted to do this year was include way more awards in the show, treat it as an all-day, all-digital experience because we have more time. One of the things we've always struggled with in the show is how can we recognize all of these games and all of these awards but not turn into a straight award show."

This approach also fits into the broader idea that games are typically not the creation of a single person, or even the number you can cram onto a stage.

"Game making is such a collaborative effort," Keighley said. "It's not always fair that just one person is up on stage accepting the awards. So we're going to have all of these pieces throughout the day that will come from all of the winners. You'll see those running in the lead up to the show, inside the show and we will be doing game of the year as a live acceptance as well."

Patterson said this allows the show to be more a part of the community of game makers and game players.

"It's not about the envelopes."

"It's not about the envelopes," she said. "It's telling the teams of people making these games that they won and then having them provide us with whatever they want to accept it with whomever they want to accept it and it's homemade from them and we're just putting it up there. The idea is to be a member of the community now versus us producing something without that level of input."

All of these changes come, Patterson said, from a decade's worth of critical responses the show has received from viewers and gamers.

"They give us credit in some areas and then when something isn't working they are very vocal about it," Patterson said. "We started with ten years of feedback and research and a lot of participation from gamers of what worked and didn't work. We have taken all of those notes and instead of creating a show in our comfort zone with the shiny floors, the fancy set, the celebrity, all of that, gamers have told us, and I think we would be remiss not to just take the notes, they told us do away with all of that."

So Viacom is listening and in so doing they hope that gamers will listen too, at least once, to this rebirth of a decade-long show.

"The idea is that we are lucky enough to be in a conversation with gamers about what they want and don't want and what they like," Patterson said. "This show is now sort of homegrown with the gaming community because we are taking every note they have ever given us."

Why this year and not years ago?

Patterson said the timing comes down to the show's continuing evolution and the not-coincidental timing of the release of new consoles. 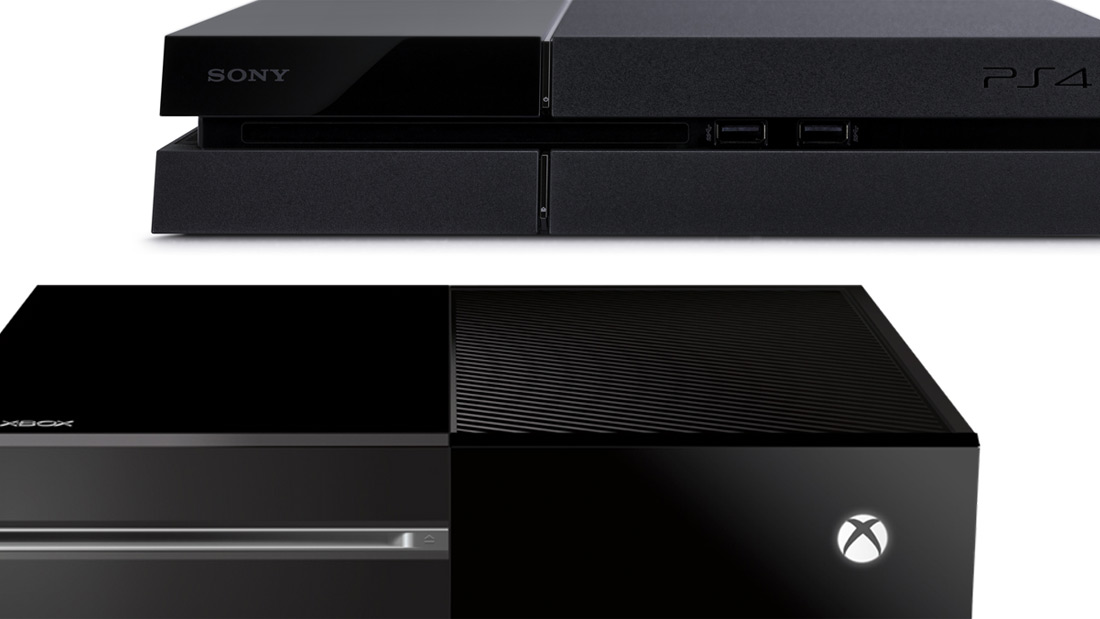 "It isn't necessarily a coincidence that we decided to re-brand and relaunch an event for video games at the same time that the new consoles are coming out," she said. "We feel like the future of the show could eventually be highly interactive. The tech is now in a place where we can finally take that step. This feels very organic. We got into it early, we road the early days and wave and trend and now it feels like the dawn of a new era for the show, for the consoles, the expectations of how people can interact with content."

The old format's final hurrah last year was headed up by famed producer Mark Burnett and was a spectacle of games and celebrity. Patterson said that was as good as the show could ever be in that format.

But as gaming evolved, so did the show.

"We have been evolving with the industry," Patterson said. "As the industry has evolved, it has evolved away from celebrity, and the show organically grew into a destination to break news and world premieres. We did ten years of this and now what does the next decade look like. The next decade could see this as a global day destination where people see their news and their world premieres."

All of those sites also mean a much larger potential audience, more than 100 million households.

An another important part of that evolution is the show's decision to embrace such an expansive list of delivery vehicles. You can watch the show on an eclectic list of devices almost anywhere in the world. The VGX can be viewed on Android devices, on Hulu, iOS devices, the PlayStation 3, Twitch, Viacom Media Networks properties (Spike.com, ComedyCentral.com, MTV.com, MTV2.com, BET.com, GameTrailers.com), the Xbox 360, the Xbox One, Yahoo Screen and even right here on Polygon.

All of those sites also mean a much larger potential audience, more than 100 million households.

The shift in format, and perhaps the exponentially larger potential audience, has brought with it a continued support by the people who make games too.

Keighely says that Microsoft, Nintendo and Sony will each have a presence at the show and that folks like Rockstar Games are flying the entire Rockstar North development team into LA from Edinburgh, Scotland for the show.

"People across the industry are really supporting us," he said. "We have all of these publishers signing up and saying, ‘Hey, we believe in this show and what you have built at Viacom and want to continue to support you.'

"This is a drastically different show than we have ever done before. I think people will be pretty surprised when they see the show and how we're supporting it."