Opinion: Are the creators of The Walking Dead games ready to adapt Game of Thrones?

Share All sharing options for: Opinion: Are the creators of The Walking Dead games ready to adapt Game of Thrones?

While The Walking Dead put Telltale Games on the map, their follow-up, The Wolf Among Us, has proven that — at least initially — the studio's storytelling prowess is no fluke. Following a set of rumors, the developer confirmed at the Spike VGX 2013 Awards on Friday that one of their next two projects will take them to Westeros, George R. R. Martin's world that, though it has steadily gained a following, has yet to truly leave its mark on video games.

Ignoring the average-if-disappointing Game of Thrones adaptation already on consoles, the potential for exploring this deep and layered franchise remains untapped in the interactive realm. As the books and television series continue to find fans, such a massive story should naturally attempt to expand. Telltale makes sense as the home for an entertaining Game of Thrones adaptation — plot, character development and the impact of choices are paramount to both. The franchise presents opportunities Telltale hasn't encountered with zombies or fairy tale creatures, but the land of direwolves and white walkers may prove too unwieldy even for the Telltale model.

Assuming the studio sticks to its episodic formula, both the novels and TV show provide an excellent basis from which to work. Chapters and scenes are separated by character perspective, and the HBO show hops around its point-of-view from Tyrion Lannister to Daenerys Targaryen to Arya Stark to another three or four characters in the course of an hour.

With such an expansive universe, Telltale can attempt to play in George R.R. Martin's fiction without affecting the main narrative. However, herein lies the first issue, assuming the adaptation is held as canon, much as The Walking Dead and The Wolf Among Us occur within the world of their respective graphic novels. If the Thrones title is meant to be an extension of the TV world — Telltale employing the Game of Thrones name in the reveal indicates the title will likely link to the television adaptation and not the novels — there is little wiggle room when it comes to the core cast. The most integral characters of Westeros are so firmly established that the possible game could not center on any of them for fear of cannibalizing existing traits or storylines. And having to control the guy who stands just to the left of Daenerys as she journeys across the seven kingdoms sounds like an unappealing premise. 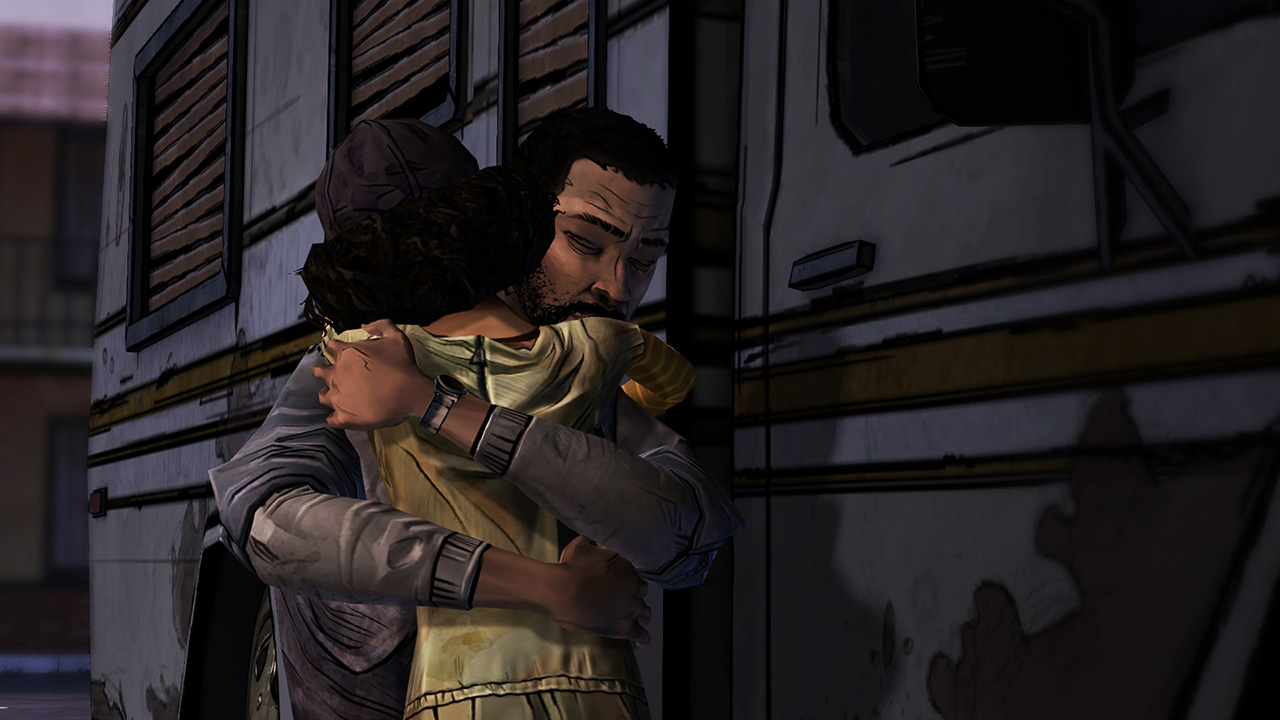 Creating new characters in The Walking Dead worked without upsetting the balance of the world. In a zombie apocalypse, there isn't necessarily a single figure around which all actions focus. But the Game of Thrones show already focuses on many of the most important families and persons shaping Westeros, and will only continue to introduce more from the novels. While Telltale could certainly build a compelling story in the world, there will always be a nagging feeling that something more exciting will be occurring just offscreen.

And in sheer numbers, Game of Thrones is filled with more characters to keep track of than nearly any other similarly popular franchise. The show highlights a plethora of main characters, hopping around from Daenerys acquiring an army to Brienne escorting Jaime Lannister to King's Landing. The ability to explore nearly every corner of Westeros is one of the franchise's greatest allures. Yet this scope doesn't mesh with Telltale's style to focus on a single main character or two and a core cast of secondary players. While Telltale could follow just one family or a single character's plight, this choice would take away from the series' signature style. If this is the case, it may be in Telltale's best interests to tackle another fantasy franchise with far less baggage if they need to forsake Thrones' main storytelling conceit.

But all hope is not lost. The Telltale team has proven itself a formidable storyteller with a knack for expanding on already-established fiction. While the Game of Thrones novels contain more bloodshed and traveling, the TV show is essentially a series of strung together conversations — albeit fascinating ones — which would be well-suited to Telltale's conversation mechanic. (If you're unfamiliar, here's a video of the system in action.) For a franchise hinging on the interactions and dynamics of its tapestry of heroes and villains, Telltale's weighted discussion system could easily be integrated into the scenes already committed to the written word and TV screen.

There's also the structure of Telltale's storytelling technique to consider. The format of the show perfectly caters to dividing the game into several episodes. And the franchise is no stranger to killing off vital characters or setting up shocking cliffhangers, which has been a staple of Telltale's narrative flow. They've showcased an ability to drive the plot in a similar fashion to Martin's elaborate fiction. 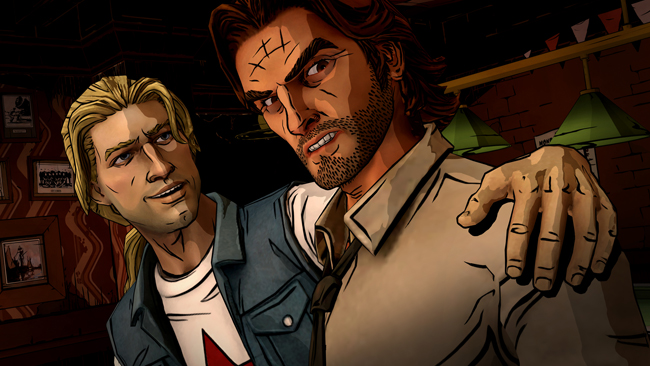 Telltale creates sympathetic protagonists by allowing the player to define who those main characters are in relation to their environment.The Game of Thrones show include relatable characters, but at its heart they are surveys of entire worlds. If Telltale is to truly immerse itself in the battle for King's Landing, the studio may need to take some risks with its storytelling. Perhaps crafting a story around two or three protagonists, all player-controlled, across five episodes will allow Telltale to mirror the Thrones style of narration. It may make for a more complex plot and require a more ambitious number of plot deviations depending on player choice, but the payoff could be one of the more intricate and consumer-driven stories committed to code.

And while most of the world's major players have enjoyed representation on screen, Telltale could avoid dealing with less integral characters. Never glimpsed in the TV show though often discussed, the murder of King Aerys II before Robert Baratheon assumes the throne in season one is the impetus for much of what occurs in the show and novels. By focusing on Baratheon's rebellion, Telltale can conjure up another prequel, utilizing major characters as periphery players while building a story around any number of key soldiers, nobility or servants who contributed to the end of the Targaryen dynasty — and years of rule by everyone's least favorite king, Joffery Baratheon.

With Game of Thrones Telltalle has the opportunity to grow its development model. Game of Thrones is replete with more characters and action than Telltale's previous work, and could allow for revisions or even major deviations to the developer's model before it stagnates. CEO of Telltale Games said "We’ll be taking advantage of all the fiction to make something great," it’s easy to imagine Telltale taking stories only alluded to on the show and giving them new life. While the potential to fall, as many a Westeros resident has, is readily present, a Game of Thrones adaptation may be just the challenge Telltale Games needs to continue evolving its fascinating method of storytelling.