The European launch will take place exactly one year after the Japanese release date. Awakening launched Feb. 4 in North America.

"I sincerely apologize to you all for waiting such a long time after the Japanese and American launches," said Nintendo of Europe president Satoru Shibata during the presentation.

In an effort to make up for the delay, Nintendo will give European Fire Emblem fans will an exclusive Fire Emblem: Awakening bundle on launch day. It will feature a blue Fire Emblem-branded 3DS XL that has a copy of the game pre-installed on it; the bundle that was released in Japan and North America only included a standard 3DS.

Check out our review of Fire Emblem: Awakening here, and an image of the bundle box below. 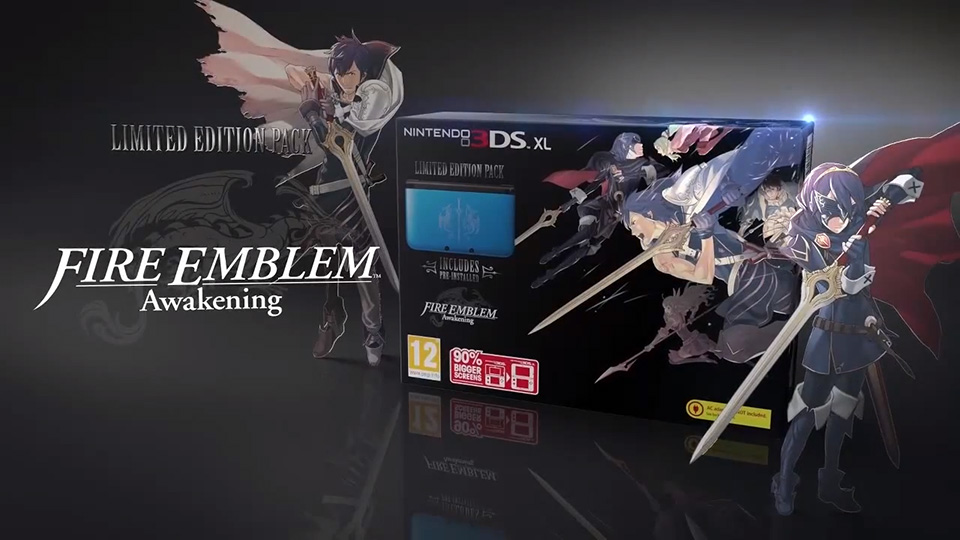